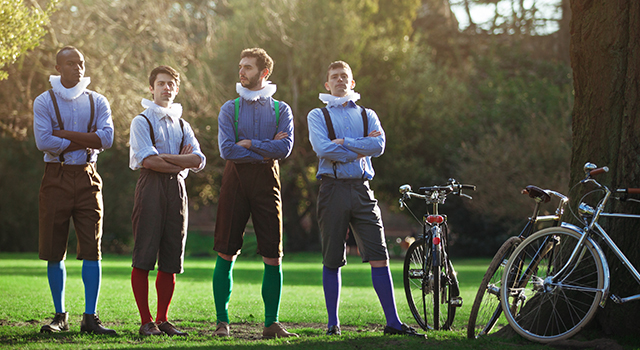 The HandleBards
Richard III & Much Ado About Nothing