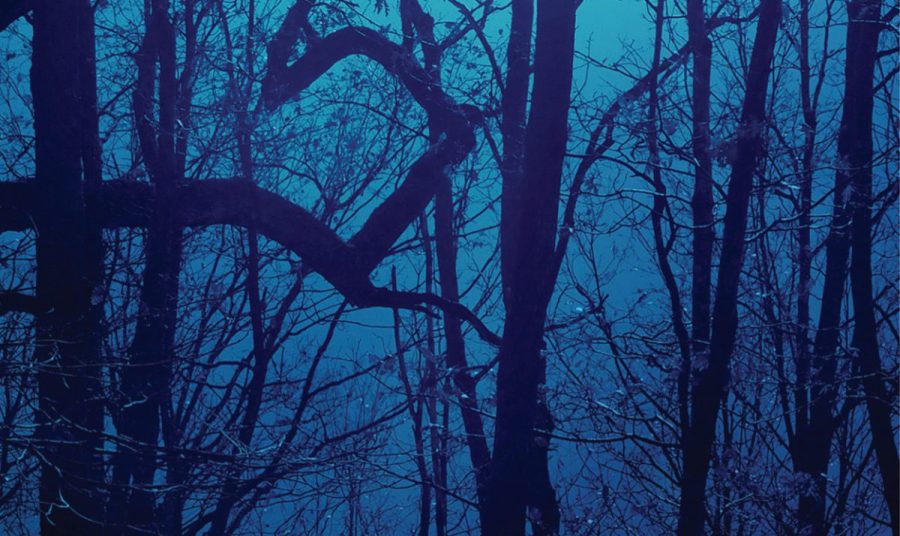 The Hebrides Ensemble are celebrating twenty-five years of fine chamber music at the Queen’s Hall tonight. They are noted for their pioneering work in commissioning and playing new music in Scotland, and for taking Scottish music around the world.

In this concert, they collaborate with musicians from Psappha, a Manchester based group of chamber musicians who enjoy making new music. It is therefore a pity that there are so few people listening to this fine concert: there are perhaps just over one hundred people here. New music, it is suspected, is still too challenging for the average Edinburgh classical music concert goer.

The concert begins with a challenging but interesting new work by Irish composer David Fennessy, who teaches composition at the Royal Conservatoire of Scotland in Glasgow. It is called Panopticon, which one may dimly recall from one’s social history, is a device for watching prisoners with, from the centre of a prison.

In his notes, Fennessy says the music should ripple out from the central instrument, a strange device called a cimbalom: a box with strings that is played with sticks. It comes largely from Central Europe and is particularly used in gypsy music. The rhythmic beating of the strings is reminiscent of minimalist composers such as Phillip Glass, and the music is picked up and amplified by the strings in a compelling manner.

This new work is followed by a string sextet setting of Peter Maxwell Davies’ The Last Island, accompanied by a lovely film by Tim Williams: a backdrop of the Orkney islands concerned. The first half of the concert concludes with Maxwell Davies’ most famous work, Farewell To Stromness, this time with a lovely, giant photograph of the composer in the background. This is a new arrangement by David Horne, which again uses the cimbalom, and brings out the Celtic folk roots of Maxwell Davies’ wonderful melody.

Maxwell Davies died earlier this year. Despite being born in England, he had lived in Orkney since 1966 and was very much part of Scottish musical life, in particular the St Magnus International Festival in Orkney. Sadly, his music was often neglected in Scotland, particularly by the previous Edinburgh Festival Director. It is hoped that the new director, Fergus Linehan, is preparing a major tribute to Maxwell Davies for next year’s programme!

The concert finishes with a performance of Schoenberg’s Transfigured Night. We can only hope that the Hebrides Ensemble will continue to make fine music and commission challenging new work, for another twenty-five years.