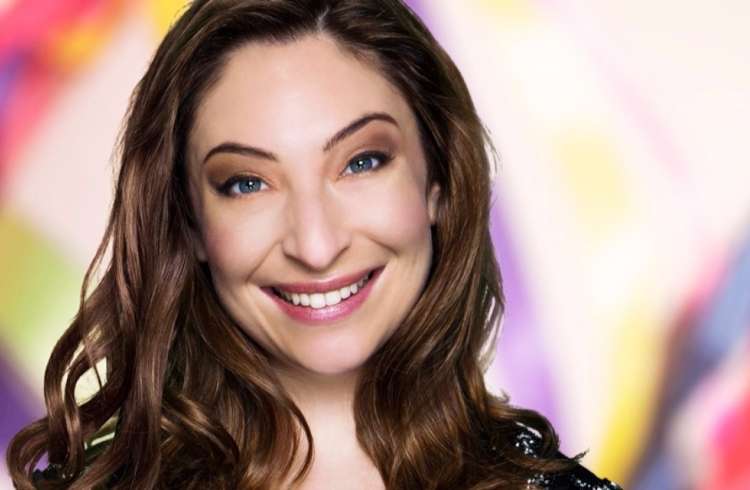 Plenty charm and plenty quirks in a show of innumerable impressions.

From Lulu to Lily Allen, Mary Berry to Mary Poppins and David Walliams to Davina McCall, Jess Robinson treats the audience at the famous Underbelly Purple Cow to an innumerable number of impressions in a wacky hour also involving a speed-eating contest and a large clam.

The quirks of Robinson’s show add to the very Fringe feel of proceedings and she copes with the few technical hitches with charm and professionalism as an obviously accomplished performer and singer. She is also ably supported by her house band who provide not just excellent musical, but also comedic, support throughout.

She has an impressive set of lungs, belting out song after song with not so much of a flicker in between, but it is her voice-only impressions which perhaps lead to the biggest laughs. Her “man lever” morphs many of her popular female characters into at times surprising male stars, the most prominent and impressive of which is her mimicking of Sonia in EastEnders (Natalie Cassidy) which oddly transforms itself into Joe Pasquale.

These moments when she nails it are golden but not all of her celebrity impressions are as clear cut as others. She relies on some madcap gimmicks to pad the show out.

Her final gimmick, however, pulls the whole show together delightfully as she invites a number of celebrity friends to a good old-fashioned cockney knees-up. Who knows if Hillary Clinton, Barbara Windsor and The One Show’s Alex Jones would hit it off over the crisp bowl, but they certainly hit it off here as Robinson attempts to do as many impressions as possible in the space of two minutes.

Unravelled could be said to sum up what the Fringe is – there’s music, singing, comedy, hare-brained antics, audience participation and a sprinkle of randomness, but it all comes together and serves to cement Jess Robinson as a consummate all-round performer.