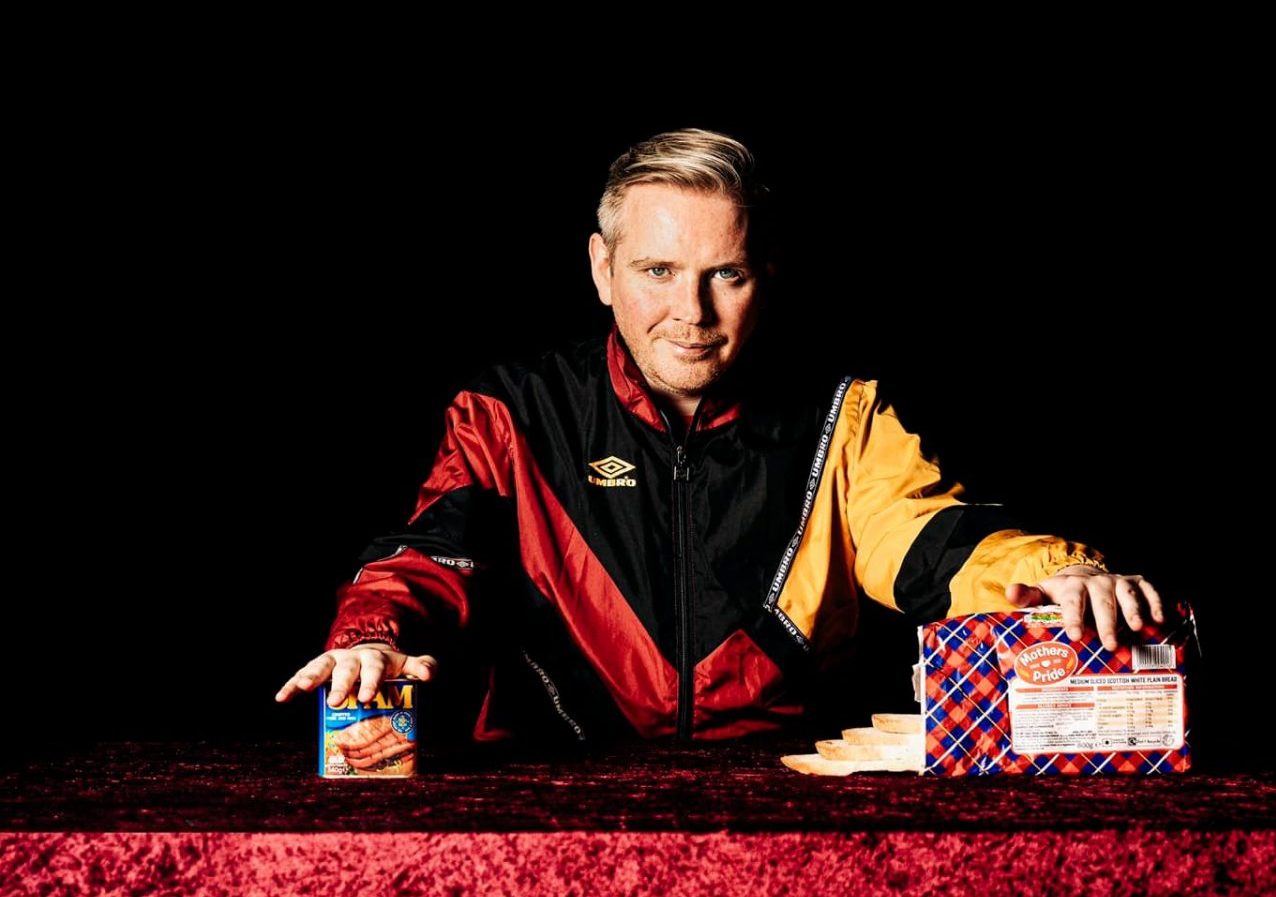 Poignant class satire that demands to be heard

There are things you can only see from the cheap seats.

The usher is keen to tell me how brilliant the show is, and how fantastic a performer Gilday is. He tells me it’s in five parts, and he doesn’t know how he managed to fit his whole life into an hour. It doesn’t sound like sales patter, and by the end, I have to agree.

Spam Valley starts with a poem about the ‘men in Wetherspoons’ who are angry about ‘the politics’. He could sneer, but he understands where they’re coming from. As he tells us later, ‘there are things you can only see from the cheap seats’. Before that, he agonises about whether growing up poor is enough to make him authentically working-class.

He spent most of his childhood in Spam Valley. It’s a slang term for an area with a private housing estate that attracts first time buyers. The theory being that they can’t afford to pay the mortgage and eat well at the same time. So they have to buy cheap food, like Spam. He then went on to university where he could reinvent himself; he watched foreign films, listened to the Smiths, went out with girls from comfortable homes who felt entitled to be there. Worse, he became a performance poet and leveraged his working-class accent to stand out in the middle-class crowd.

His dilemma is familiar to anyone who has felt out of place or like an imposter. He has a lovely phrase for the process of identifying your way up the social ladder; ‘the gentrification of the soul’. Oddly, he’s also identifying his way down the social ladder, internalising monolithic stereotypes, and feeling cut off from his lived experience. He couldn’t gig during the pandemic which means he’s back to where he started from, but with aspirational home furnishings.

Invective is aimed at cultural gatekeepers who equate authenticity with trauma and loudness, and who use people from low-income backgrounds to tick a box. A dash of earnest agitprop, but it’s very funny. He’s honest about doubts that many people would try to hide, and he moves skilfully between storytelling, poetry and jokes. The staging is simple. Time is marked by different jackets.