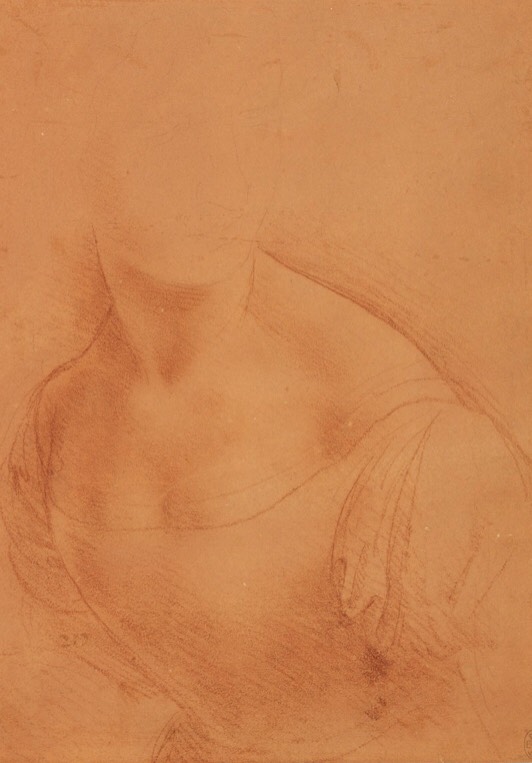 Exhibition of drawings to mark 500 years since the artist's passing

The word “polymath” has become a meaningless cliche these days, synonymous with writers who have become talking heads, like transgressive author Will Self or historian and classicist Mary Beard – somewhat removed from their original intellectual status, thanks to their pop culture ubiquity. But Leonardo Da Vinci truly was a polymath, a questing and brilliant individual whose scope encompassed invention and forward-thinking ideas.

The exhibition held at Kelvingrove Art Gallery and Museum, to mark 500 years since Da Vinci’s passing, features work from the Royal Collection Trust. It moves to the Queens Gallery, Edinburgh, in winter 2019-20. It is a concise but brilliant and insightful collection, with studies in botany, animals, anatomy and costume displaying his intricate and highly detailed pen and ink work.

From allegorical religious work, to more secular design; Leonardo’s pieces, collated from over thirty years, are incredibly sophisticated, particularly given the limited resources of the period. A film within the exhibition shows an artist recreating his techniques, deploying red and black chalk as it was a more freeing way to contour and shade, particularly in Da Vinci’s anatomical design.

From early pieces like a study for The Bust of The Madonna (1500), where he used a silver stylus for sharp points, to Studies For an Equestrian Monument (1517) with looser drawing technique, it is a fascinating exhibition for anyone who wants to see the development of his artistic styles.