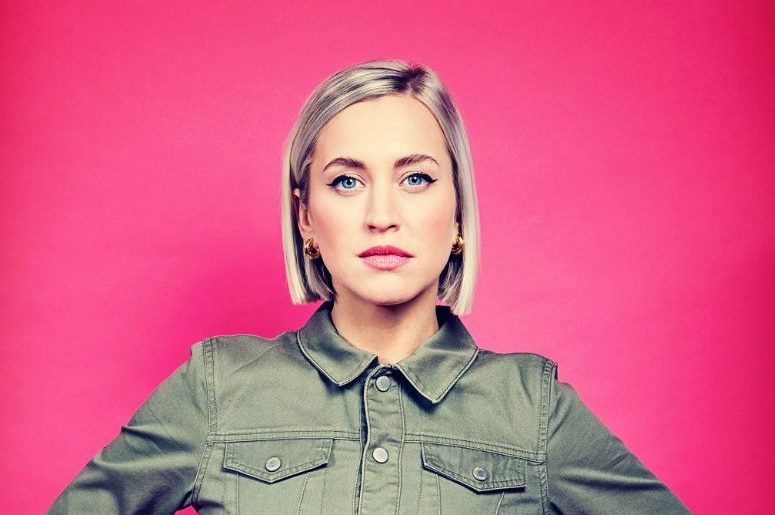 Lily Phillips opens Smut with some confident crowd work, and hits upon a lucky gem. An unfortunate couple in the front row reveal that they are on their third date this evening, and it’s immediately apparent that they will be Phillips’ recurring foils for the rest of the show. They’re both good humoured about it, though, and Phillips is actually very gentle in her treatment. Despite her warnings at the start of the show the ‘smut’, such as it is, is almost always celebratory and affirming. If any of her jokes have a victim, Phillips is it more often than not.

Phillips is at her best when engaging with the audience, and her easy manner and cleverly conspiratorial revelations are enough to coax some great embarrassing stories from audience members. Again, it’s all in a spirit of commiseration and recognition rather than condemnation, and she always has an even wilder story of her own to follow with.

To some extent, Phillips feels like she’s still finding her footing. She doesn’t often stray out of her comfort zone, and as a result some of her jokes and stories feel overly rehearsed. Her weakest moments are the handful of segments that feel a bit diluted and meandering – often the transition from one set piece to another.

Bunker 1 at Pleasance Courtyard can be a tricky room to play, with the audience to the sides and even behind the performer, but it doesn’t seem to cause Phillips a problem. Her pre-written material, whilst rarely too adventurous, is solid, and she’s never afraid to pounce on a punchline to give it full effect. Her delivery is a part of her comedy as much as her material is. She brings a ferocity to her most-involved routines which almost dares us to be offended. We’re not, of course – this is solid stuff, vulnerable and inclusive, and proudly feminist.