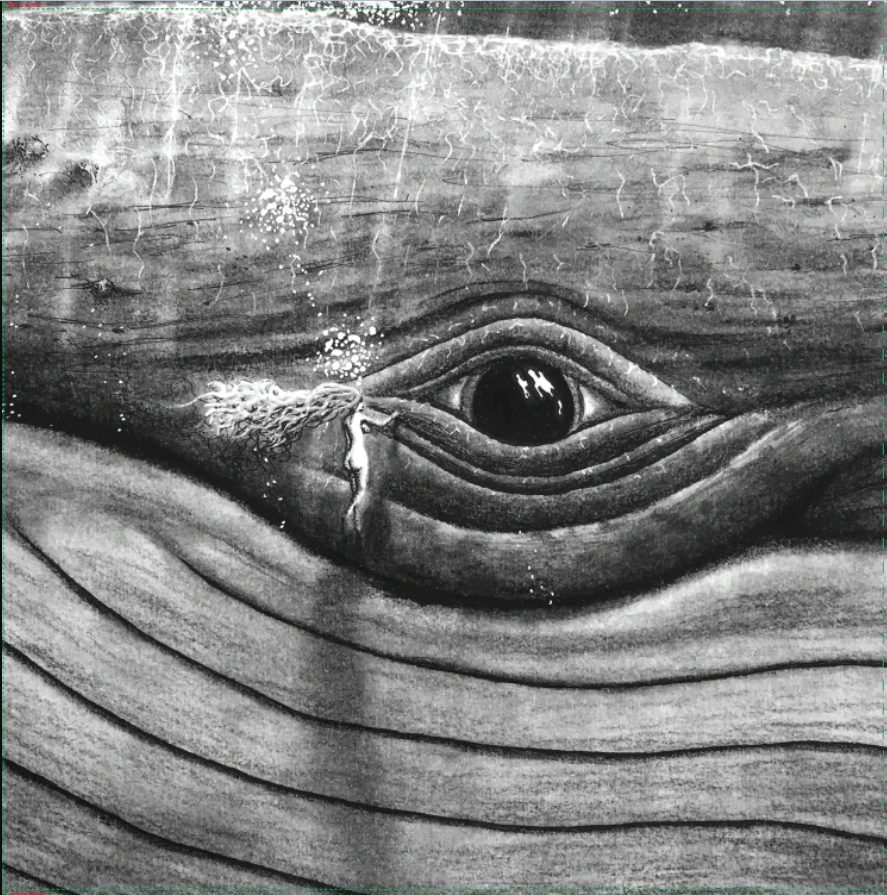 Lizabett Russo
While I Sit And Watch This Tree Vol 2

As the immigration row continues to dominate the headlines, with division and scaremongering the go-to from our elitist government, Romanian-born Lizabett Russo, who is based in Edinburgh, has released a timely album focusing on traditional songs and poems, all of which serve as a gentle reminder that we’re all connected. This is especially true when she covers House Carpenter, a Scottish folk song not far removed in terms of linguistic cadences from Hora Unirii, her twinkling version of the Romanian poem.

Backed by Graeme Stephen on guitar, loops and piano, Oene van Geel on viola and percussion, and Udo Demandt on adufe and percussion, Russo herself plays classical guitar and charango, but of course it’s her extraordinary voice which is the most potent instrument. It swoops, soars and soothes, or touches in a more disconcerting way, as with the elegiac What Grows Inside Dark Souls, an almost mantra-like drone tempered by her supple, subtle singing.

Her music is at once otherwordly and earthy, finding delicacy in hidden places and pushing folk and jazz in propulsive and forward-thinking directions. On the strength of this beautiful album, it surely won’t be long before she’s a household name.