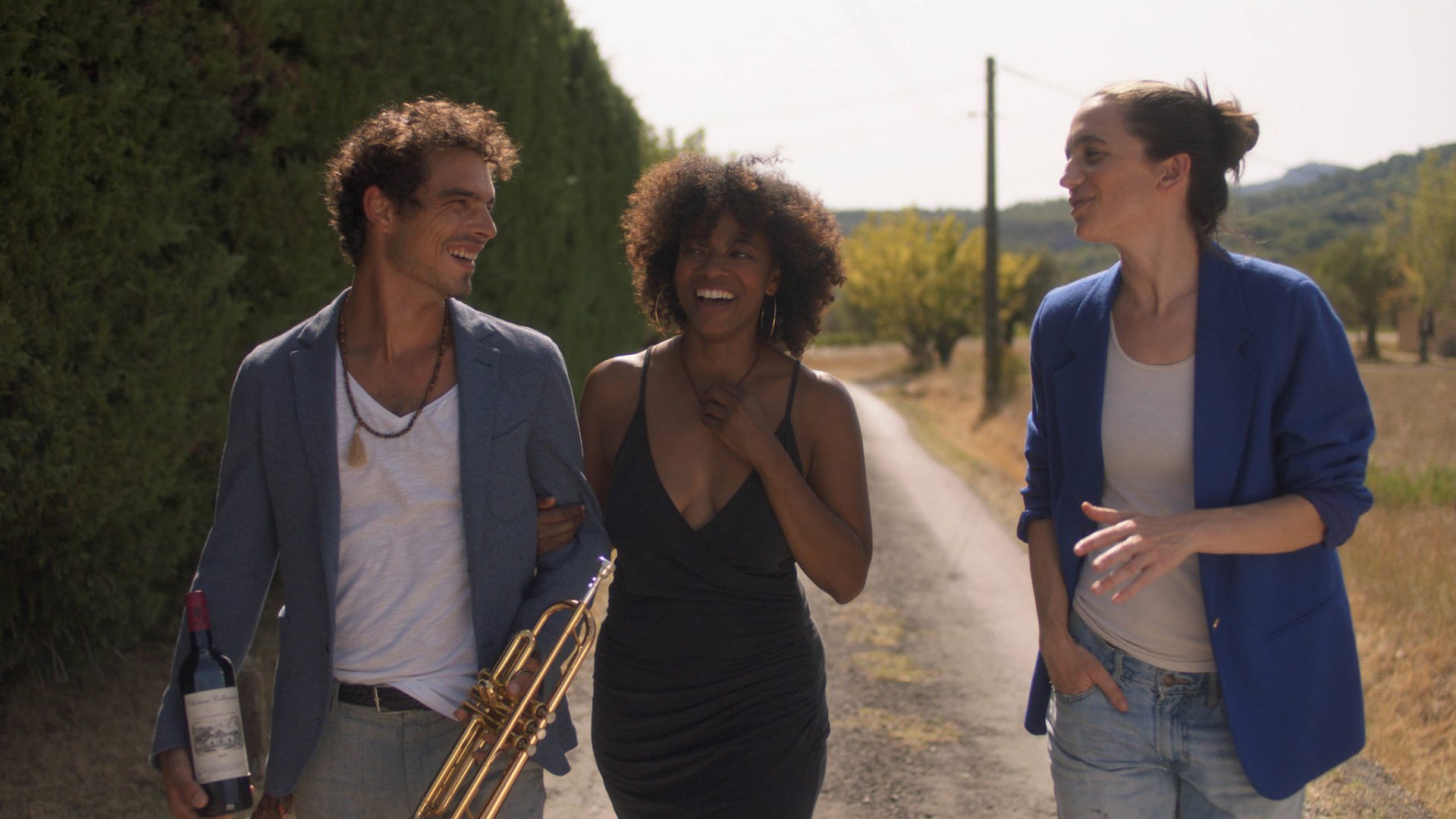 Unusual angle on the messy heartache of love

Is three really a crowd? That’s the question posed by Ma Belle, My Beauty, a languid and knotty love story involving polyamorous married couple Bertie and Fred and their one-time lover Lane. The menage a trois fell apart due to reasons unspecified at some point in the past, but after Bertie and Fred tied the knot and relocated to idyllic rural France, it appears all is not well with their union now, either. Bertie is uninterested in the jazz band they form with Fred’s friends and has essentially lost her appetite for life altogether, so Fred summons Lane from wherever she’s been hiding since their split to rekindle her passion.

As a setup for a relationship study goes, it’s a fairly unorthodox one – but then again, so is Bertie, Fred and Lane’s arrangement. As the plot progresses and more details are revealed about why Lane left in the first place, it becomes clear that Bertie isn’t exactly over the moon with Fred’s machinations. Isolated in a country where she doesn’t speak the language, struggling to overcome the recent death of her mother and now faced with the resurrection of the ghost of relationships past, Bertie remains stony-faced and immovable for much of the film’s runtime.

While her gloom is understandable, it doesn’t make for a very charismatic character study or a compelling movie. By contrast, Fred is an ever-optimistic hedonist whose only concern is to make his wife sing again, even if he’s not the muse she needs to do so. Meanwhile, Lane is inscrutable in her emotions and her motivations in the early stages of the film, though we’re given a glimpse into the duplicitousness of her character when she confesses that others have described her as a “snake” in the past. That results in an uncomfortable stand-off where each character attempts to bend the others to their will, without budging an inch of their own ground.

The plot thickens further with the arrival of Noah, a young Israeli artist and army graduate, who catches Lane’s eye and invokes the green monster living inside Bertie’s shielded shell. It’s not surprising that this is the catalyst to set sparks flying; as many viewers will be able to attest, a two-person relationship can present thorny enough issues on its own, while the inclusion of another variable in three-person trysts can sometimes merely lengthen the list of possible grievances and grounds for disagreement. Why not chuck a fourth into the mix, then?