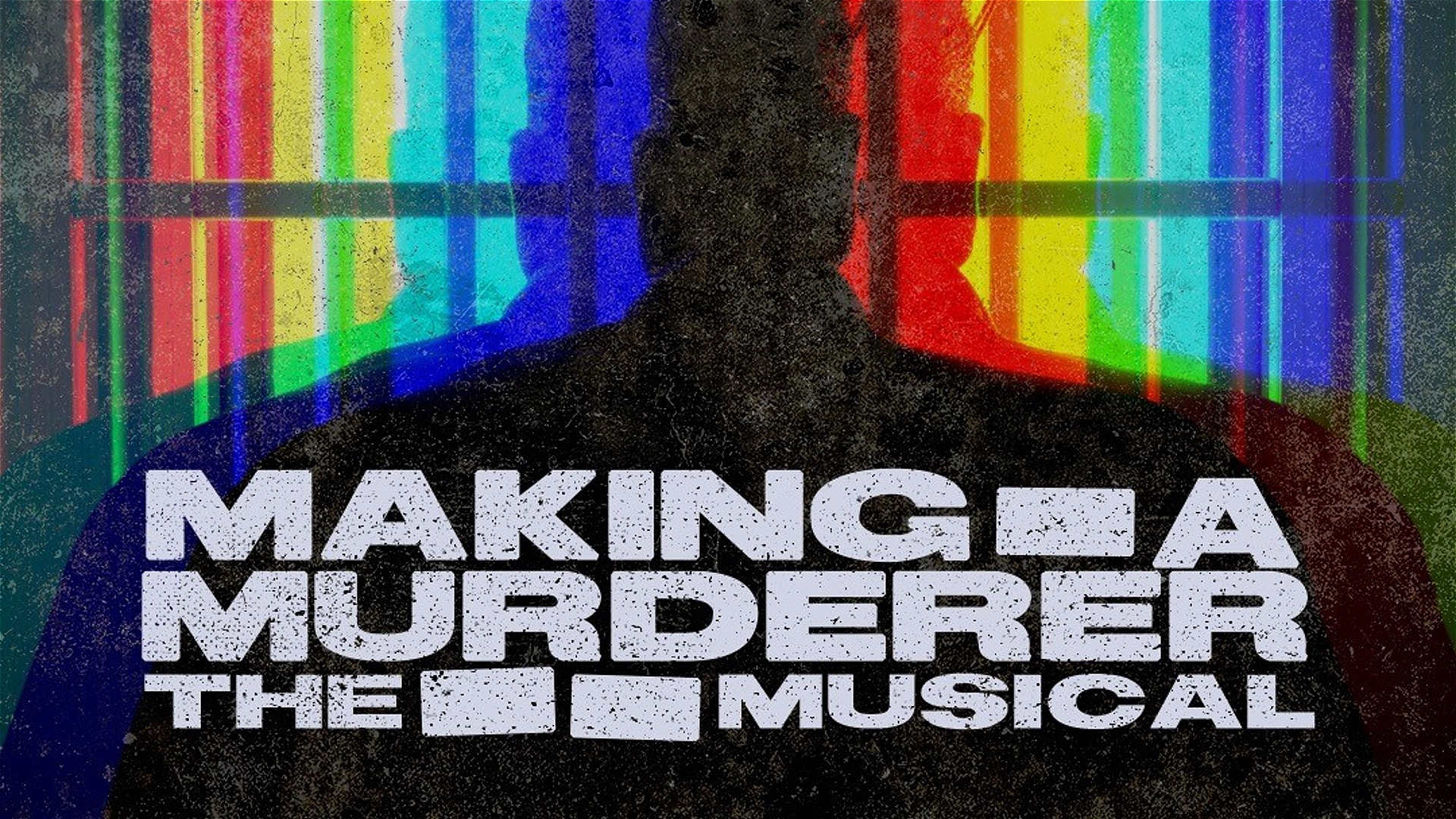 Making a Murderer: The Musical

As the audience fill the Underbelly‘s Cowbarn theatre, a loud discussion is breaking out amongst some rowdy audience members. Then the lights dim while a hyper-enthusiastic tour guide greets us from the stage, and as the gregarious crowd members stand to join in the first musical number, we realise they were actors, cleverly planted amongst us to play tourists who’ve signed up to a tour of Manitowoc. From the sound of this first song, it seems like the musical will be taking an odd angle, encountering the subject of the hugely popular Netflix documentary from an outsider perspective, treating us as if we are also tourists arriving in the town of Steven Avery – the subject of the documentary – after the infamous events have taken place. However, as the show moves forward, it becomes apparent that this isn’t the direction we’re headed in at all…

In fact, the remainder of the musical heads in all sorts of directions. Although we return to this tour-guide frame narrative once more – and much later on (after we’d long forgotten about it) – the musical soon becomes, basically, a re-enactment of the documentary. With songs. Yes, this might be obvious from the title of the show. What else were we expecting? But since the majority of audience members have surely already seen the documentary, there’s no sense of surprise or jeopardy. It’s an interesting reminder of events that had millions of viewers hooked, particularly if it’s been a while since we’ve watched, but it isn’t really doing anything other than re-telling the same story with some questionable accents.

There are positives here. A ‘scientists quartet’ rendition of a song titled DNA is witty and fun and all of the performers throughout the show are fantastic singers. The musical also works best when it’s very clearly tongue-in-cheek like in one or two edgier songs, but too often proceedings veer into twee territory like in torch song Clearer, Brighter, Stronger. It’s tonally confusing and we’re not quite sure whether we’re supposed to be laughing or empathising.

There’s also a question of taste. Again, the audience knows what it’s here for and it’s difficult to complain about the nature of the show given that we’ve blatantly bought tickets for a musical about a relatively recent murder case. However, it has been marketed as an ”emotive” look at the “injustices and failings” of the US justice system. Sounds heavy-hitting. But when we reach a cheesy power ballad dedicated to murder victim Teresa Halbach (and written by people who, presumably, didn’t know her) – complete with smoke machines and a projected image of the dead woman – things become very uncomfortable. It’s almost as if at some point in the writing process, someone realised how crass it all might seem and decided that a heartfelt anthem for Halbach would allay any criticism.

The key issue here is that Making a Murderer: The Musical needs to decide what it wants to be. A black comedy? A touching tribute to the individuals affected? An exploration of the US criminal justice system? Or a satirical look at our collective fascination with a zeitgeist-megahit documentary? It certainly can’t be all of them. Towards the end of tonight’s performance, the audience have given up on applauding after songs. It’s unfair to the talented performers but it’s an indication that there is a general feeling of disengagement (although there is enthusiastic appreciative applause for the finale). The show closes with projected images of several falsely incarcerated people – mostly black men. It’s shocking but, again, somehow feels at odds with most of what we’ve just seen. A show that had genuinely and sensitively explored this incarceration issue would have been much more powerful.