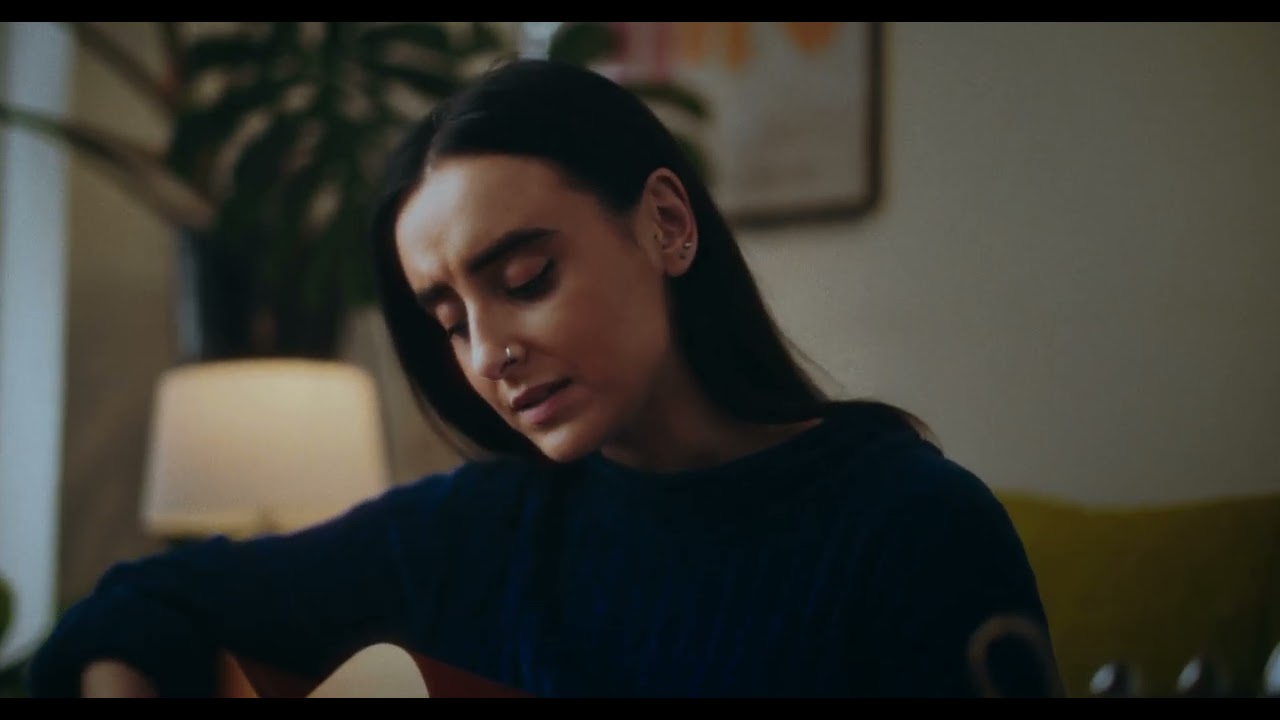 Maimuna Memon is a hugely charismatic and accomplished performer

Ria is making an album about her relationship with her boyfriend Daniel. In between the songs, she tells us the story behind them. It’s fairly simple: she was born in Lancashire, she moved to Camden, she’s shocked by the prices, she and Daniel both want to be famous musicians, he gets manic depression (I don’t know if the diagnosis still exists or if the old name is used to fit the play on Manic Street Preachers in the title), and they have to juggle his health, their relationship and their careers.

The music is Hozier meets Adele – big, anthemic, faux gospel power ballads, meant to get the audience lighting up their phones and swaying as they singalong. It’s also the kind of thing that goes down well on a talent show, when the judges are pretending they care about quality like they wouldn’t release cats meowing a medley of 90s ringtones if it sold. Even her relationship with Daniel is like a talent show sob story. Despite his deep and chaotic distress, she’s excited about a gig in a cat café and is crushed when he’s too ill to play their big break.

The tone can be flippant. It’s saved by a heartfelt speech at the end, but even though Ria’s aware that her need to fix Daniel to feel worthy of love comes from her absent father, she never quite seems to acknowledge that it’s not about him, it’s about her.

Sometimes there are flashes of a harder, more realistic story: a cynical, brassy look at the iniquities of London. There are hints of outrage at the way youth and talent is exploited by a reality and social media dominated industry that scoops up content and leaves artists desperately eager to please while badly underpaid. But perhaps even theatre can’t escape that pressure.

Maimuna Memon is a hugely charismatic and accomplished performer. Already award-winning, it’s engaging and relatable. At the end there’s a lot of sniffing from the audience as they stifle tears and give a standing ovation.

On the way out I earwigged: ‘amazing’, ‘phenomenal’, ‘gut-wrenching’, ‘her voice is so good’, ‘so many women are trapped in relationships like that, forced to be the saviour.’ It would be churlish to disagree.