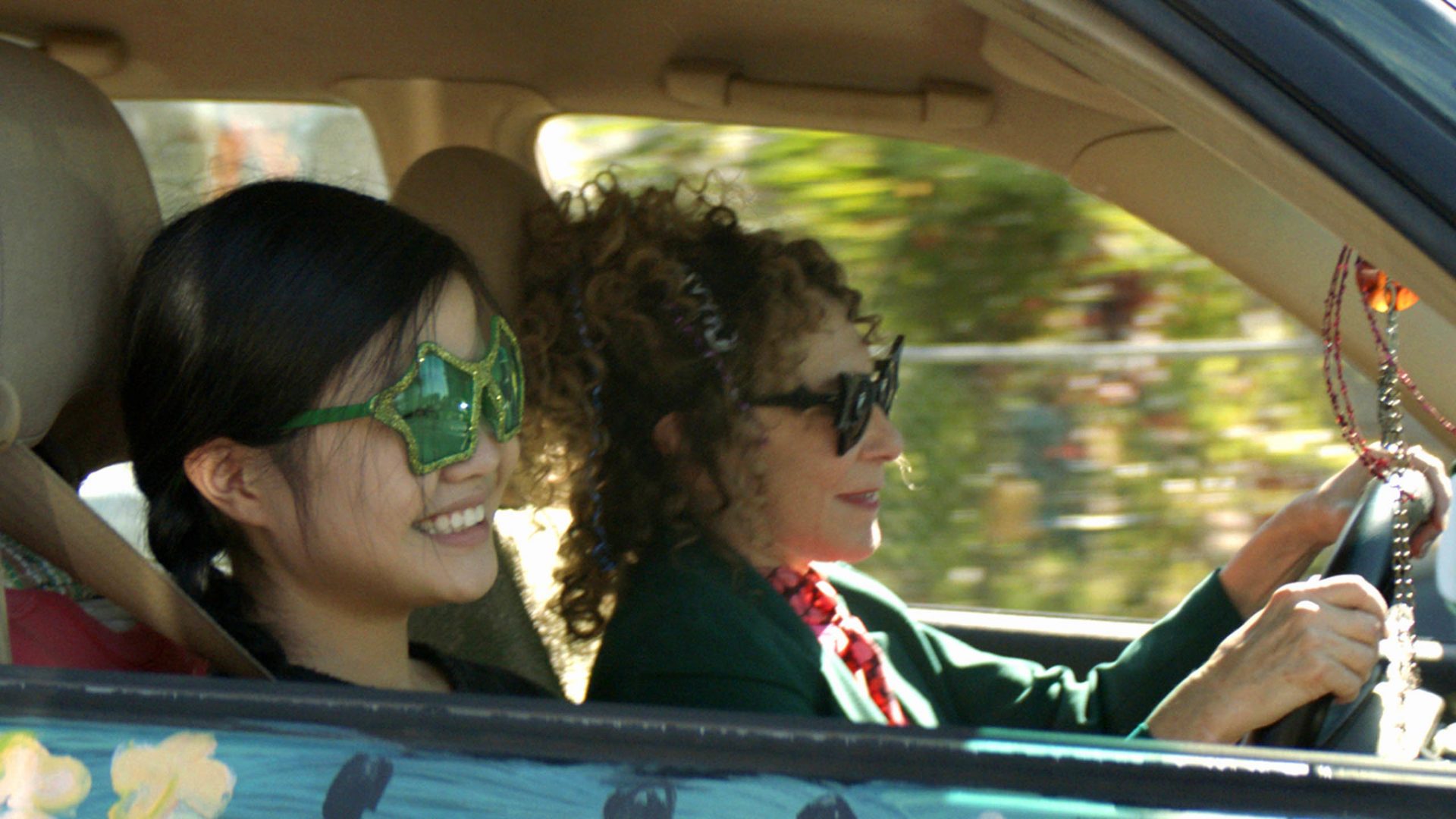 Marvellous and the Black Hole

Charming indie flick about growing up and getting over loss

The indie trope of a young loner befriending an old eccentric is well-worn, but that hasn’t stopped it being a rich font for films like Little Miss Sunshine, St Vincent, Driveways and many, many more. But while the traditional blueprint sees the elder partner in the pair as the curmudgeon in need of youthful rejuvenation, Marvellous and the Black Hole bucks that trend to endearing (if slightly predictable) effect.

Our pint-sized sourpuss of a heroine is thirteen-year-old Sammy, whose response to handling the grief of losing her mouth is one long permascowl at the world and everyone in it. Her wayward behaviour at school exasperates her put-upon father, while her open hostility to his new girlfriend only sours their relations even further. Desperate to coax (or coerce) a change in Sammy’s behaviour, her dad threatens her with a spell at a spartan summer boot camp if she doesn’t buck up her ideas at a community college business class.

It’s while she’s doggedly flunking this course that Sammy comes across the Marvellous of the film’s title, aka Margot, an aging illusionist who takes Sammy under her wing. Although Sammy sneers at Margot’s profession at first, she slowly discovers the magic that forging a connection with another human being can bring. It’s perhaps derivative stuff, but the stamp-on-your-toes, spit-in-your-eye attitude of Sammy is mined for plentiful laughs that smooth over any shortcomings in the plot.

The first ten minutes and the final ten minutes are especially strong, as the sharp juxtaposition between Sammy’s fragile spirit and the hard nose she presents to the world – and the world’s reaction to that truculent schnozz – make for viewing that’s by turns hilarious and heartfelt. The rest of the film may sag in terms of its narrative pace and its laughs-per-minute return, but its strength lies in figuring out what it does best and hewing to that course with confidence and charm.

For that’s what makes Marvellous and the Black Hole a success: taking a winning formula and peppering it with enough emotion and wit to keep us suitably entertained for the duration. Don’t expect director Kate Tsang to reinvent the wheel here, but do expect an amusing film that features a stellar study in misanthropy from newcomer Miya Cech and a steady hand to play off against her in the shape of Cheers’ Rhea Perlman. Fireworks might not be forthcoming, but rabbits from hats and familial lesson abound in this cockle-warming indie crowd-pleaser.