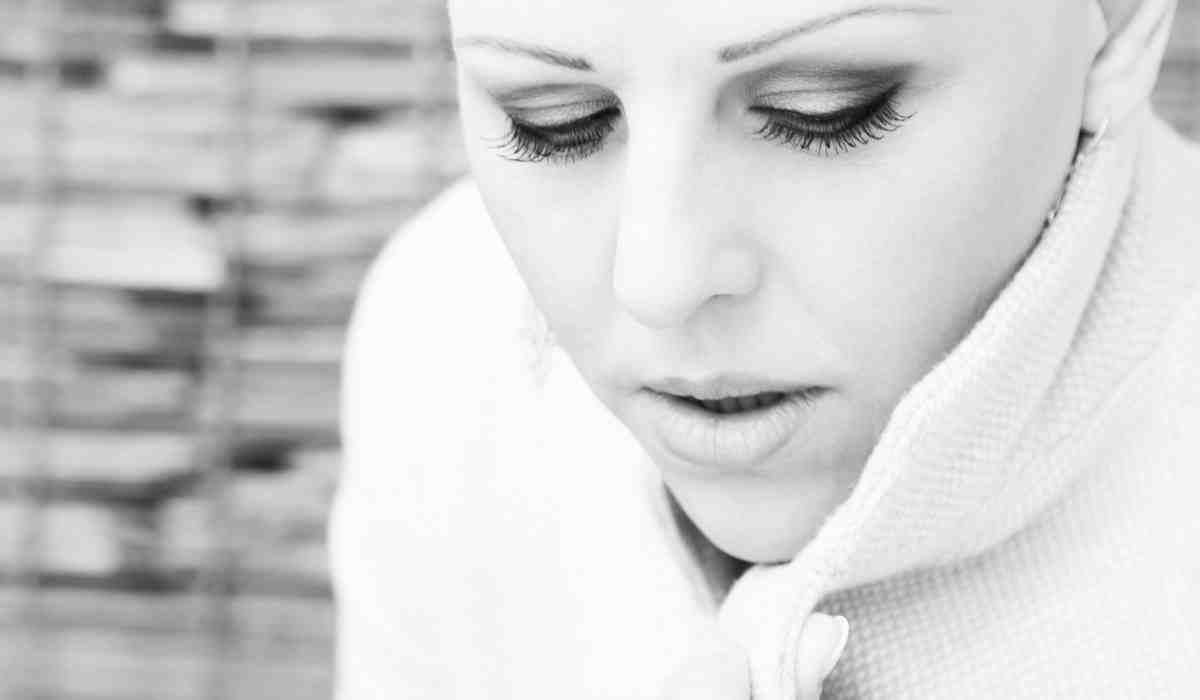 Easy to engage with

Nell Bryden has taken a bold approach to tour with her new album Bloom before its release in January. This requires an extra buy-in from the audience which they freely supply. The show is an eclectic mix of music genres and is easy to engage with. The set is warmly received by the predominantly female audience, as are the explanations of how tracks developed and what several of the tracks mean to her personally.

Bryden describes herself as a troubadour, and when the songs are more acoustic this is so apt as her voice is arresting and she fully commands the stage. Many of the songs are accompanied by drums, guitar and piano, played with both energy and skill but, once again, The Lemon Tree’s idiosyncratic acoustic swallows up the lead vocals. It is a little disappointing that the really powerful songs don’t allow Bryden’s voice to come through clearly. One notable exception to this smaller venue issue is Shake the Tree which is easily the star of the show. Look out for Bloom in the New Year.

A special mention should be made to the support, Kerri Watt, who manages to keep the audience silent during her mesmerising solo acoustic performance of mainly original material. Hopefully, she will get a chance to release some acoustic versions of her studio EP soon.