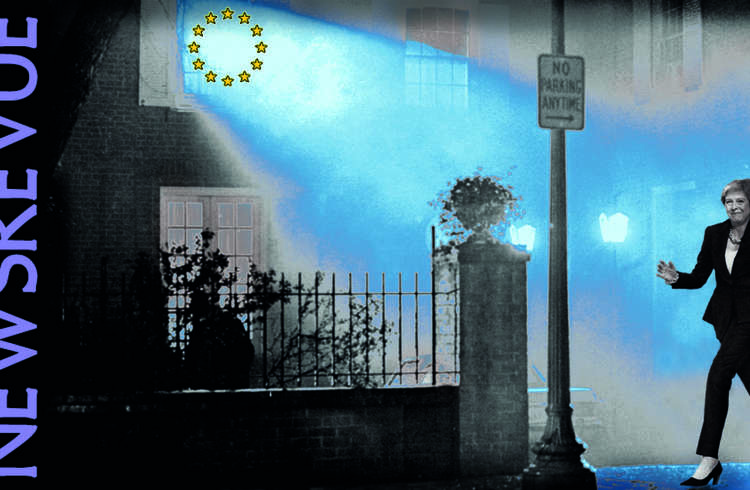 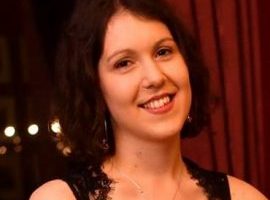 The longest-running live comedy show is back, with brand-new material to help us get through the horror of 2019 by poking fun at it. Delivered by four talented performers and an excellent pianist, the show is a mixture of irreverent songs, sketches, and one-liners, interspersed with lightning-fast costume changes.

Some sketches stand out as particularly hilarious; mostly those which go beyond the obvious material of Boris Johnson, Donald Trump and Theresa May, and shine a witty and clever light on an aspect of 2019 we didn’t think to ridicule until now. The show isn’t afraid to employ silly costumes to win a laugh, and some of the best moments are built on the most ridiculous premises.

The show is uneven in places, and several sketches fall a bit flat. Some because the premise just doesn’t really land with the audience, as with most of the climate-related sketches, and some because a poor ending lets down an otherwise good sketch.

There are of course many impersonations throughout the show, and while Boris Johnson leaves something to be desired, Christian James’ Jeremy Corbyn and Althea Burey’s Diane Abbott are excellent. All four performers are clearly highly competent, but Brett Sinclair stands out with a particular talent to command the stage and elicit peals of laughter from the audience.

NewsRevue: The Brexorcist is a witty and inventive show well-delivered by a talented cast. While patchy in places, with some sketches that fall flat and impersonations not quite honed, it’s nonetheless joyful and entertaining.