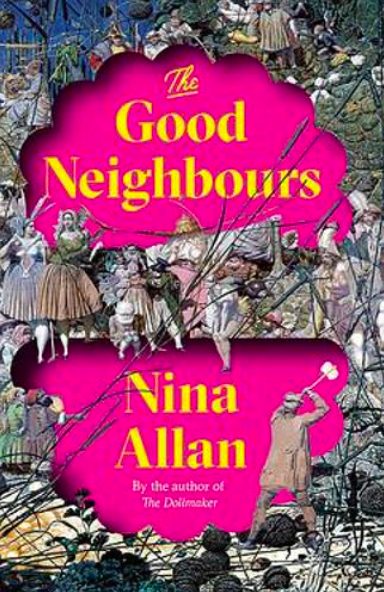 Nina Allan’s latest novel has all the required ingredients for a perfect summer read. The protagonist, Cath, is a young woman who is deeply scarred by the brutal murder of her neighbour’s family when she was a teenager. Cath is now a photographer and returns to Rothesay to photograph ‘murder houses’. Immediately, past memories return to consume her every waking moment. She finds her neighbour’s house occupied by Alice, who is trying to escape her own demons and the city life in London.

Cath explores the ‘murder house’, and simultaneously, is also drawn to the life that Alice leads with her husband Saheed. Unwittingly, the two women become allies and try to uncover the whole story behind the murders. Cath has some memory of the family’s daughter, Shirley, who she was friends with but Cath is unwilling to buy that the father murdered his whole family before dying himself. Cath tries to fill the gaps, and Alice helps. Allan’s prose peels away at the layers of lies and half-truths and through them explores the themes of family and the boundaries that separate them.

Island life adds another interesting layer. The neightbours, their friends and their lives are all isolated by their island geography. In the same fashion, as Cath uncovers the nature of the Craggie family, she feels that they too were an island. Separated from their family and friends by distance and time, they seemed to be floating on a body of water all their own. However, some of Cath’s behaviour seems ill drawn out, like her verbalised notes to herself. The author’s choice to spell them out does little to further the plot.

The relationship between Saheed and Cath too, leaves some detail to be desired. Foe example, it is not entirely clear why Cath dislikes him at the start as much as she does. And the reader is left to surmise with not a lot to go on. Regardless, The Good Neighbours is an easy summer read, with a fantastic cover to boot.