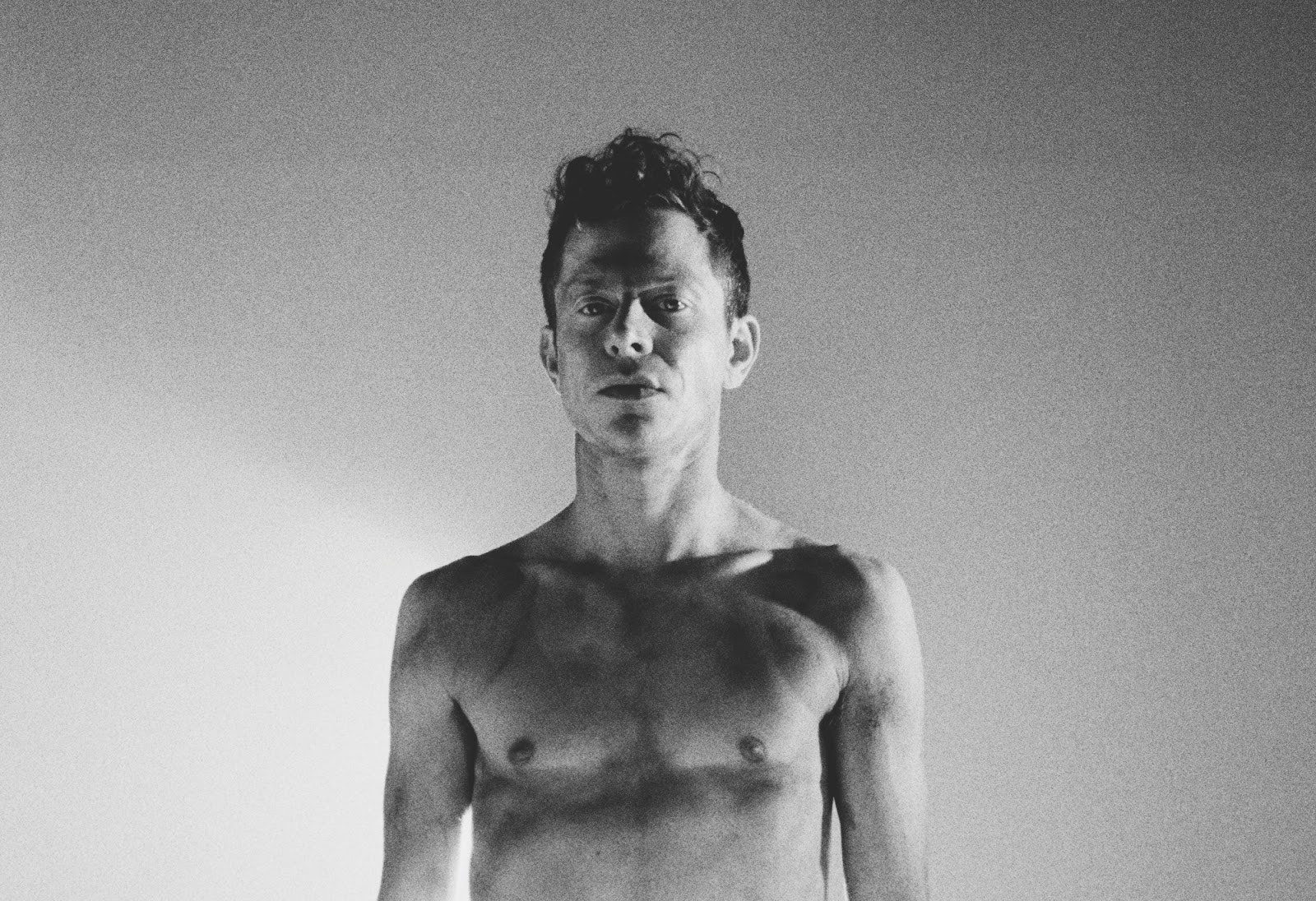 Mike Hadreas, aka Perfume Genius, has long been one to throw listeners off the scent. His oeuvre can never be second guessed. Plaintive folk, via Suicide-inspired sleaze, to glittering art pop made up his last few albums. Yet again, his sound has morphed, but this time he is throwing yet another curveball. As the title would suggest, love, sexual agency and desire are the themes which permeate throughout the album.

Single On The Floor may have hinted at a new playful 80s pop direction, with its Billy Ocean strut, but it’s a cheeky misnomer. Instead, Hadreas has turned evermore inwards lyrically (he’s always been candid, but here, more so than ever) expounding on the vagaries of queer relationships, while making cinematic sounds that wouldn’t be out of place in a David Lynch or Jim Jarmusch film.

Whole Life simmers and shimmers with film noir drama, but the confessional Jason is simply heartstopping. To lush strings, and a little baroque harpsichord, he sings of a tentative gay seduction where his new lover “was afraid… tears streaming down his face”. It’s delicate, open and moving.

Describe could be the flip side then: an unabashed strut, all distorted guitars and swagger. It’s the most aggressive track by far.

Your Body Changes Everything, with its staccato bursts of strings, sees Hadreas’ soulful fluttery vocals take on a darker tone. “Your body breaks like waves… And you suffocate”. He’s drowning in another, consumed.

It’s the pared down tracks which are the most exposed, and exposing, though. Moonbend only contains shards of Alan Wyffels’ keyboards and Hadreas’ voice, and is as intimate as though he were curled up beside you. So, too, on One More Try, with its layers of tremolo.

It all acts as a kind of queer deterrent to the alt-right, who are sadly gaining ground in America. This is pop as act of subversion, and all the more affecting, and effective, for it: a beautiful, bold album.