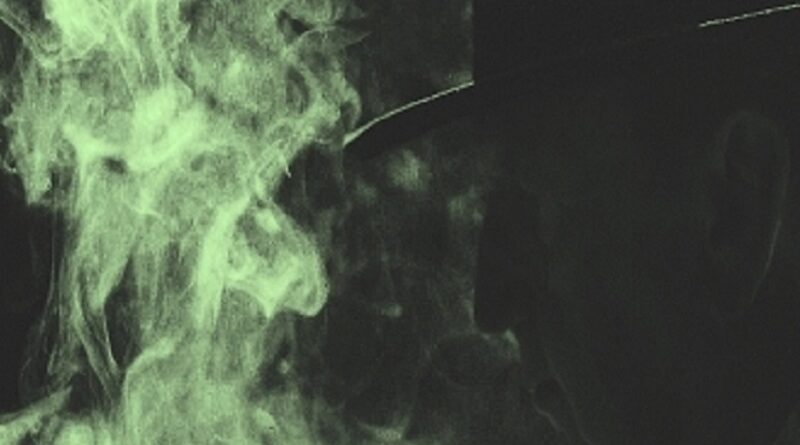 A final bow for rock's great enigma, and for the Fringe's great solo performer

‘Why do you hide behind a mask of lies and deception?’ This is one of the journalist-supplied questions that Pip Utton, as Bob Dylan, asks himself as he sits in a dressing room, preparing for his final concert. Confrontational if asked of the real man; redundant in this context. Because while the real Dylan is notorious for his autobiographical misdirections and obliqueness under questioning, the Dylan presented in John Clancy’s play is an open book.

Utton’s one-man character pieces are a cherished part of Fringe folklore; the addition of rock’s greatest enigma to his repertoire seems a reasonable next step. However, Dylan doesn’t lend himself well to this style of biography. Utton is warm and personable, and shows it again here, joking with the audience as they select his on-stage outfit. He’s very easy to be in a room with. Dylan’s charisma is of an entirely different, more mercurial nature. None of that comes across by having him spill the beans on his life so directly and good-naturedly. Why he of the Never-Ending Tour (coming to Glasgow in October) is now quitting is unsatisfyingly explained. (An end comes to us all of course, but Dylan seems unlikely to just call time in this manner.) Why the writer of meandering memoir is breaking the habit of a lifetime and giving it to us straight is not explained at all.

Rather than apeing Dylan’s drawl, Utton channels a more generic American rock star. He recounts his life in reflective, chronological style. He looks bereft as he talks of the loss of Jimi and Janis. He looks back on his commercial low point as the happiest time of his life – finding joy in God, domesticity and the pursuit of songwriting in (relative) obscurity. Time-worn tales from his life are ticked off – the Judas moment, the motorcycle accident, his conversation with Leonard Cohen about how long he took to write Hallelujah.

Most of all, he returns to the songs, the songs, the songs – not in the specific (except for a sweet exposition of Forever Young) but in the general: ancient songs, new songs, songs unwritten. It matters not who wrote them, only that they exist. He places himself in a lineage from Homer through Woody Guthrie to poets yet to be born. In that at least, there’s a smattering of how we imagine the real Dylan to envision himself. There are also glimpses of Dylan’s way with a phrase. He and Homer don’t do the same job but they ‘are in the same union’.

Then Utton springs a surprise, and not a nice one. He says this will be his final Fringe, which if it did come to pass would be a crying shame. The logic of using Dylan’s final bow as subject matter now becomes apparent – a layer of poignancy we hadn’t fully appreciated while watching. The audible gasps of ‘no’ from the audience at the news simply reflect the high esteem in which Utton is held by all at the Fringe and call to mind one of Dylan’s late 60s numbers: Tell Me That It Isn’t True.