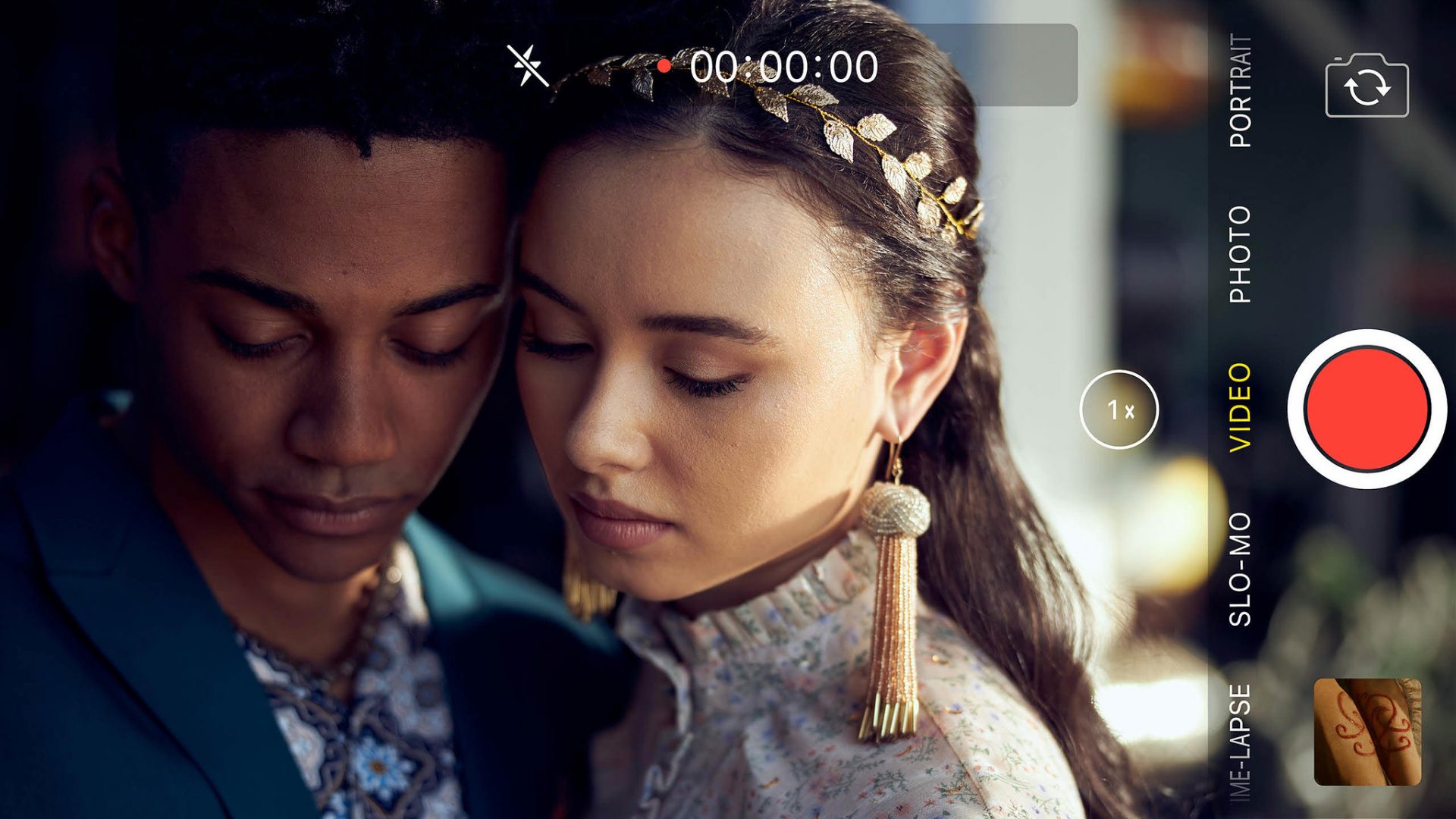 Telling the oldest tale in the book in an original way is a tall order in the 21st century. To his credit, debut filmmaker Carey Williams makes a decent fist of it, using smartphones, social media and text speak to put a thoroughly modern spin on Shakespeare’s most famous tragedy.

The warring tribes of Montagues and Capulets are reimagined as Black and Latina families, while our star-crossed lovers meet not at a masked ball, but a Mexican Day of the Dead soiree. And while the setting of Verona nominally remains the same, the action is transplanted from 16th century Italy to modern-day America. Oh, and most striking of all, the story is told entirely through the medium of smartphones, as Romeo and Juliet share messages, gifs, playlists, livestreams and video calls with one another and their wider community.

It’s a bold move from Williams, but sadly one which doesn’t always pay off. The rolling comments on livestream videos are put to good effect and the clandestine nature of the lovers’ tryst lends itself well to remote dating, especially when their relationship is in its infancy, but the constant navigation around a smartphone interface to communicate dialogue and progress the action grows visually tiresome within mere minutes of the film’s commencement. The dialogue itself is something of a problem, as well, since the profanity and urbanisms sit uneasily alongside the lines of the Bard, especially when one is delivered with the carelessness of youthspeak and the other with the classical diction of an RSC thes-pi-an.

Elsewhere, the decision to filter the action through technology backs the film into a corner with some scenes in particular. For the most part, this is dealt with satisfactorily and on occasion it’s handled with especially impressive skill. At other times, the medium falls some way short of its mark; one memorable scene is omitted entirely, while several others are negotiated unconvincingly… which brings us to the conclusion of the movie. Without wishing to spoil anything in advance, it’s fair to say that many feathers will be ruffled by Williams’ novel spin on Act V, which saps all the strength from the most powerful of Shakespeare’s punches for seemingly no other reason than to rebrand it as Williams’ own. The outcome is a severely diminished product in its own right.

Updating the most famous playwright in history is a challenging task for any storyteller across any medium, and Williams should be commended for injecting a dollop of contemporary relevance into a 400-year-old yarn. On the other hand, the visually noisy nature of the medium he has selected to do so, alongside the logistical potholes that the choice makes and the needless liberties he takes with some elements of the script, mean that R#J is an acquired taste that’ll likely sour in the mouths of more than it pleases.