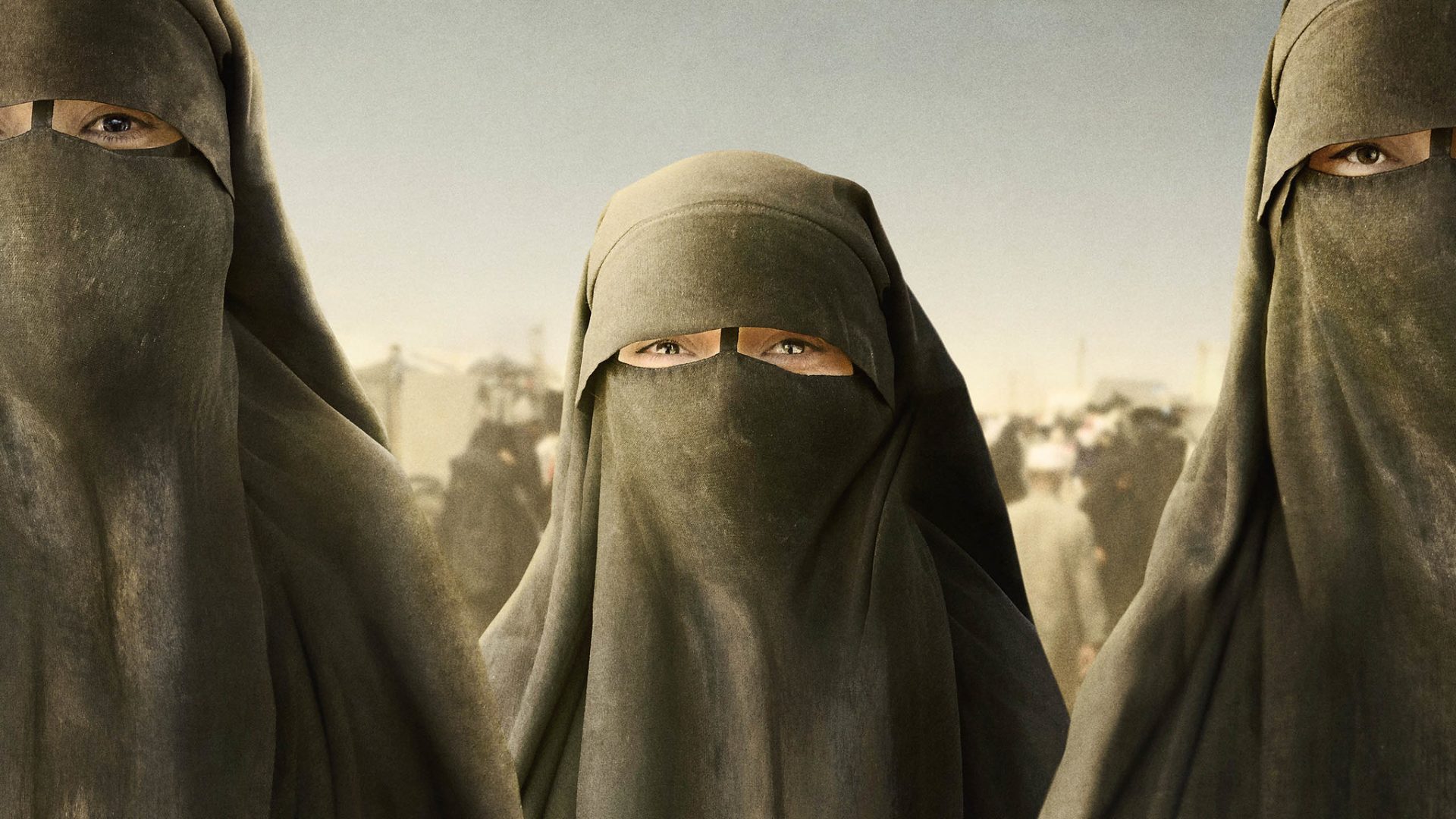 The Yazidi people are one of the oldest ethnic and religious minorities in the Kurdistan region of Iraq. In August 2014, the so-called Islamic State – otherwise known as Daesh – attacked their homeland, killed their male populations en masse and enslaved their women and female children as sabaya, or sex slaves. Five years on, the Yazidi Home Center is still struggling to free the thousands of sabaya in Syria’s notorious Al-Hol camp and elsewhere. This documentary, devised and shot by Kurdish-born filmmaker Hogir Hirori, tells that story.

Utilising a vast network of volunteers to infiltrate the camp, identify Yazidi sabaya and engineer their escape, the Yazidi Home Center has so far liberated hundreds of these women. Unfortunately, returning them to safety is only the beginning of their journey towards rehabilitation, since many are left heavily traumatised by their experience. Those lucky enough to have any family remaining alive are concerned for the shame they may bring on their relatives, especially if they have given birth to a Daesh-sired child while in captivity. The situation is a heart-breaking one.

In documenting the plight of the Yazidis, Hirori foregrounds two of the Center’s principal activists: Mahmoud and Ziyad, its head. What is most striking about the two men’s unshakable dedication to their cause is the seeming unflappability they bring to even the most tense of situations; Mahmoud, in particular, shows nerves of steel when confronted with uncooperative Daesh agents, gunfire in close proximity and even an open assault on his village. With their very livelihoods under threat, Mahmoud and Ziyad remain steadfast in their pursuit of salvation for these unfortunate women.

Not that the females are bystanders in this nerve-shredding battle against the forces of evil; far from it. Indeed, many of those who have been rescued volunteer to return to the Al-Hol camp as infiltrators, ferreting out information about the whereabouts of their imprisoned sisters. After witnessing the effect that years in sabaya slavery has had on those who have been successfully rescued, it’s astonishing that anyone would volunteer for such a dangerous mission. Their bravery and self-sacrifice are reminders of the positive aspects of human nature – something in sore need in a film as visceral and unflinching as this.

The opening scenes of the film introduce these infiltrators in passing, with some footage shot underneath a niqab, suggesting that they might occupy a greater role in the movie. While they are revisited towards its end, Sabaya could perhaps have benefited from exploring the experiences and motivations of these fearless and selfless women more – though their reticence on the subject is also entirely understandable. In any case, Sabaya is a vital piece of filmmaking that highlights the atrocities that occur on our planet on a daily basis, investigating their callousness with a clear eye and foregrounding just how rough a ride the Yazidis have had and continue to have. Moving, infuriating and inspirational, all in one gut-punching package.