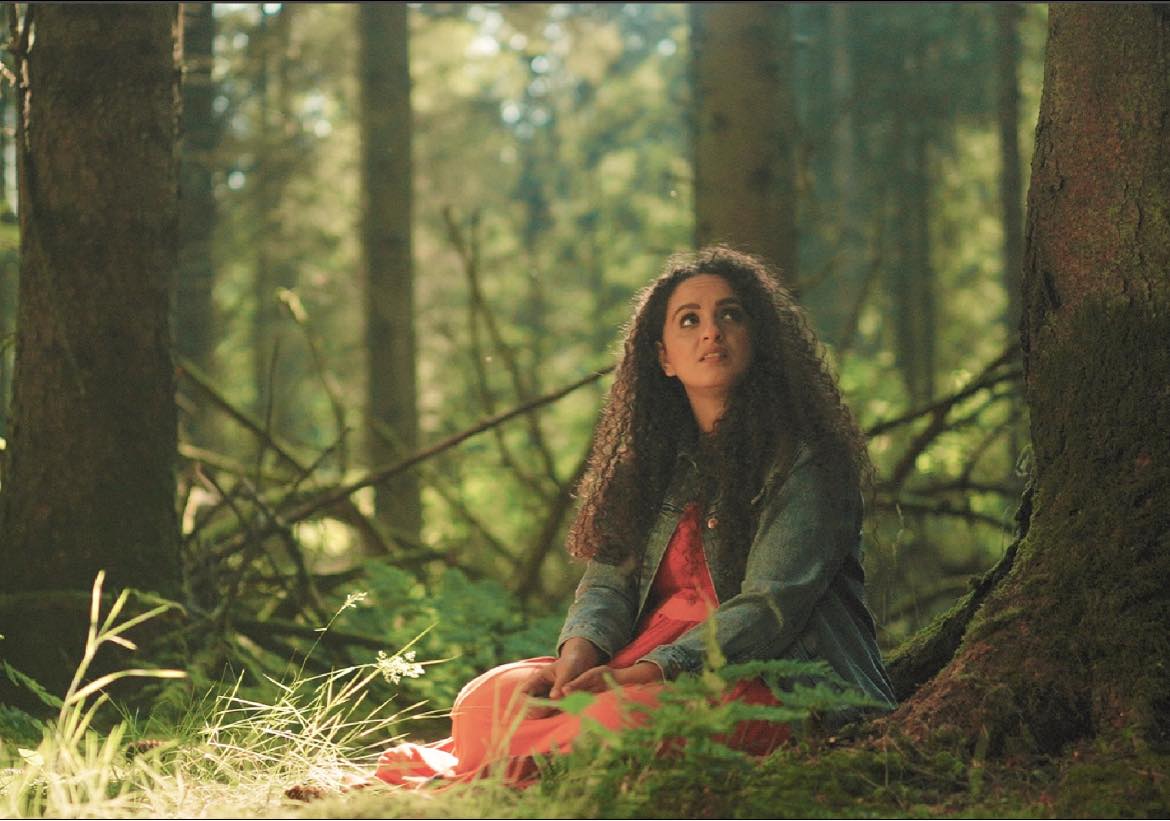 Said the Dove to the Olive Tree [ONLINE]

A powerful and poignant message of hope and resistance

Shot across four day in six different Scottish council areas, Amira Al Shanti’s Said the Dove to the Olive Tree carries with it a powerful message of hope and resistance.

In its brief runtime, this short film produced by Interabang Productions serves not just as a symbol of defiance to an oppressive system, but also as a means to educate and raise awareness about the ongoing apartheid in Israel that is devastating Palestinian communities. The piece treads a fine line between romanticising a homeland that Al Shanti has never known with the realities of the oppression that is transpiring on a daily basis. Thankfully, it maintains the balance well while also being a beautiful and poignant spoken-word piece.

Occupying little over 12 minutes, the digital film opens with Al Shanti lying awake in bed. Plagued by voices and overwhelmed by the horrific news that has become a daily occurrence for the people of Palestine, Al Shanti is urged to write and, in doing so, speak. Interspersed with images of Palestinian oppression, she voices her own guilt at having been raised in relative safety in Scotland, yet unable to return to her homeland.

At the same time, she ratifies her own dual identity within the Palestinian diaspora, boldly proclaiming ‘I am both Palestinian and Scottish’ and celebrating the commonalities between the two. This is reflected in all aspects of the film, especially the filmmaking, such as director and editor Ryan Dewar’s visual comparisons of the rivers of the Cairngorms and waterfalls of Glen Coe with those of the Jordan river and Nahal Iyyun nature reserve. So too does this extend to Gordon Robertson’s score, which seamlessly mixes Celtic and Palestinian influences into something truly unique and memorable.

Al Shanti is the focus here, though, and her voice brims with both passion for her two homes as well as righteous fury at the inaction of  world governments to confront the oppression at work. She rallies against ‘a senseless world that celebrates Christmas, but stays silent when Bethlehem is blasted by bullets’, while simultaneously celebrating Scotland’s many memorials to Palestinian oppression, such as Glasgow’s Yeir Dassin memorial and Dundee’s Nablus Avenue.

The film ends on a hopeful note, yearning for a world where children in Palestine are no longer denied basic human rights. Al Shanti reminds the viewers that to exist is to resist, and begs them not to turn their back – a knowing homage to Handala. In a short amount of time, she crafts a beautiful love letter to Palestine that offers a bright flame in a time of darkness that stands as a stark symbol of resistance and passion.