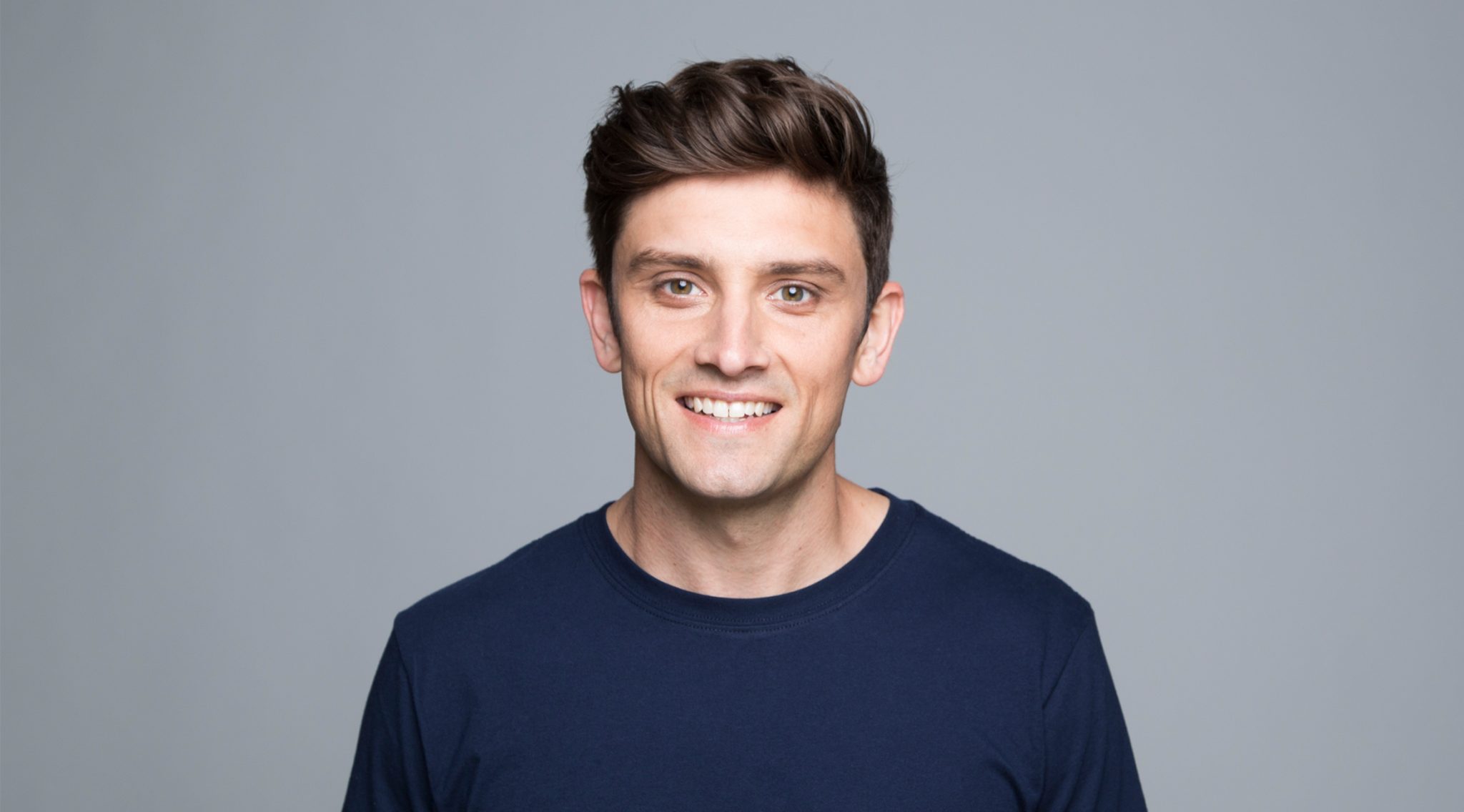 Sam Taunton
It's Nice, It's Modern

Here’s a guy who wants to be liked. His comedy is safe and inviting and he can’t but help endear himself to the audience.  He invites us to join him for an hour as he explores the idea of what it means to love, holding our parents to a higher standard and why we just can’t trust Firefly Airlines, the budget sister airline of Malaysia Airlines.

He is reminiscent of a young Adam Hills, with his show being one that will definitely entertain. There’s nothing political or edgy about his subject matter, which is refreshingly everyday and uncomplicated. His observations deal with topics from his trips to the laundromat and the changing of his bed-sheets monthly – which is met with disdain from another laundrette user – to his £25 equivalent daily lunch money allowance from his father, which he has received for five years making him somewhat wealthy, to breaking up with his girlfriend the week before his mother’s wedding. His delivery is warm and natural and we can’t help but like him. His comedy does exactly what it says on the tin – ‘Nice: pleasing; agreeable; delightful. Modern: relating to the present or recent times as opposed to the past; now.’

And just what an agreeable fella Taunton is, even giving the audience his own Fringe recommendations. I’d perhaps, however, give a wide berth to the cabaret star appearing on George Street, who he only gives a plug to as he has unwittingly stolen his foamex publicity poster and has had pasted ‘Please cheer and applaud’ for the princely sum of £16, on the reverse. Meanwhile, his friend Tom Cashman might be one to take a punt on, as you should with this young, upcoming comedian, who is definitely one you will want to share the time of day with.