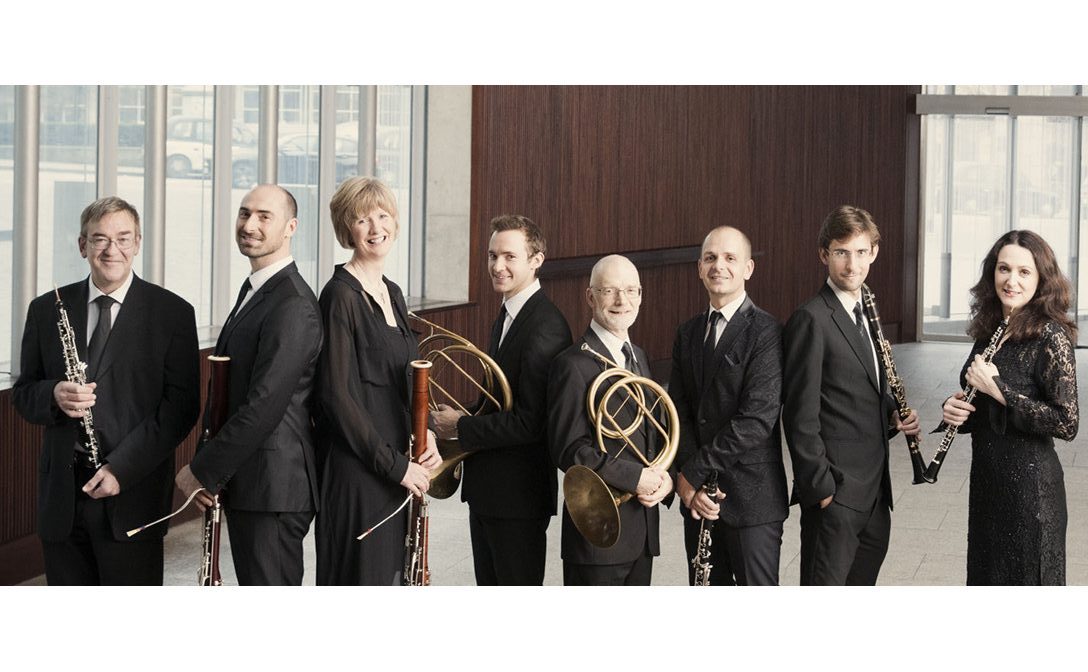 This weekend sees a feast of chamber music in Edinburgh taking place in different venues. The first of these is a concert by the wind soloists of the Scottish Chamber Orchestra, who are celebrating their latest album launch. It is also a chance to say farewell to principal bassoonist, Peter Whelan, who is moving on after ten years with the SCO. This afternoon, he is accompanied by Robin Williams and Rosie Staniforth oboes, Maximiliano Martín and William Stafford clarinets, Alison Green bassoon, and Alec Frank-Gemmill and Harry Johnstone horns. Their latest album is of Beethoven’s wind music, and this afternoon’s concert is bookended by Beethoven’s wind sextet to begin and his wind octet to finish.

Beethoven’s sextet for wind was written in 1796 in Vienna, but wasn’t performed until around ten years later. The work is composed of four traditional movements, and is very light and Mozartian in style. It is beautifully played by the six wind soloists of the SCO.

This is followed by a rather more contemporary and challenging work by Poulenc, written in 1922. A duo for clarinet and bassoon, it is in three parts, with a fast introduction and finale, with some challenging music reminiscent of Stravinsky, but with a melodic central part.

After the interval, we hear a sextet from Hungarian composer Seiber, written in 1925. He was a pupil of Kodály, and later became famous for his film scores including Animal Farm and a A Town Like Alice. His sextet incorporates much Hungarian folk music, as Kodály and Bartók’s music does, and after a slow central movement it ends with a traditional and lively march.

The concert finishes with a Beethoven octet written in 1792, and although clearly influenced by Haydn, it shows the early promise of this great composer. The wind soloists of the SCO demonstrate why they are Scotland’s, and indeed one of Britain’s, finest chamber ensembles, and clearly Peter Whelan will be much missed. The concert is well received by a full downstairs section of the Queen’s Hall, many of the audience returning for the evening concert by Winterplay.