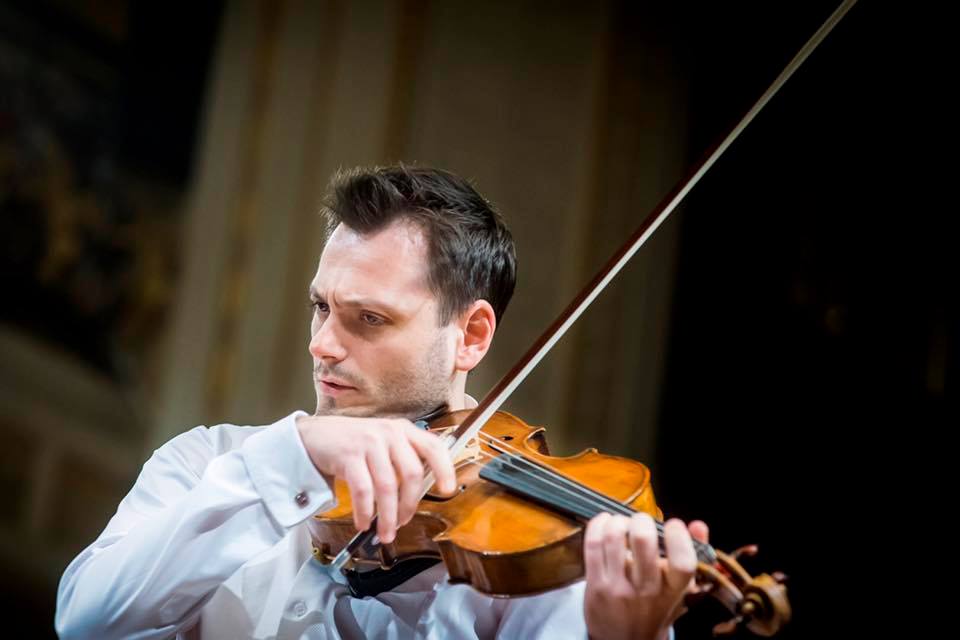 Tonight, the SCO gives a very good concert based on a theme of nature, from the birds of Finland to the music of the Baltic, and through the warmth of Rome to Aaron Copland’s Appalachian Spring.

The concert begins with Cantus Arcticus, a concerto for birds and orchestra by the Finnish composer Einojuhani Rautavaara. It is an extraordinary work, combining the taped sounds of birds—from larks to whooper swans—with the instruments of the SCO, and makes for a lively opening work.

We then move to Latvia, where composer Pēteris Vasks has been much influenced by environmental concerns. His Viola Concerto’s Scottish premiere is expertly played by Maxim Rysanov, and although difficult at times, both Rysanov’s skills and those of conductor Olari Elts, who is from nearby Estonia, guide the orchestra through this complex but rewarding work.

We then move south, to the warmth of Rome and the delights of Respighi’s Gli Uccelli (The Birds). It is based on works from various 17th and 18th century composers, blending them together into this delightful work. It gives great scope for the players of the SCO, and they are clearly enjoying it.

Finally, we move to America, where Copland’s most famous work, Appalachian Spring, brings a melodic end to the concert. Copland’s work was originally commissioned as a ballet score by Martha Graham to illustrate small town America. It is built around the Shaker song Simple Gifts, and the eight sections of this orchestral suite evoke America’s countryside and nature beautifully.

Overall, this concert shows the importance of the interaction between nature and music, and provides a fine musical background to the lovely autumn colours to be seen in the nearby Meadows.