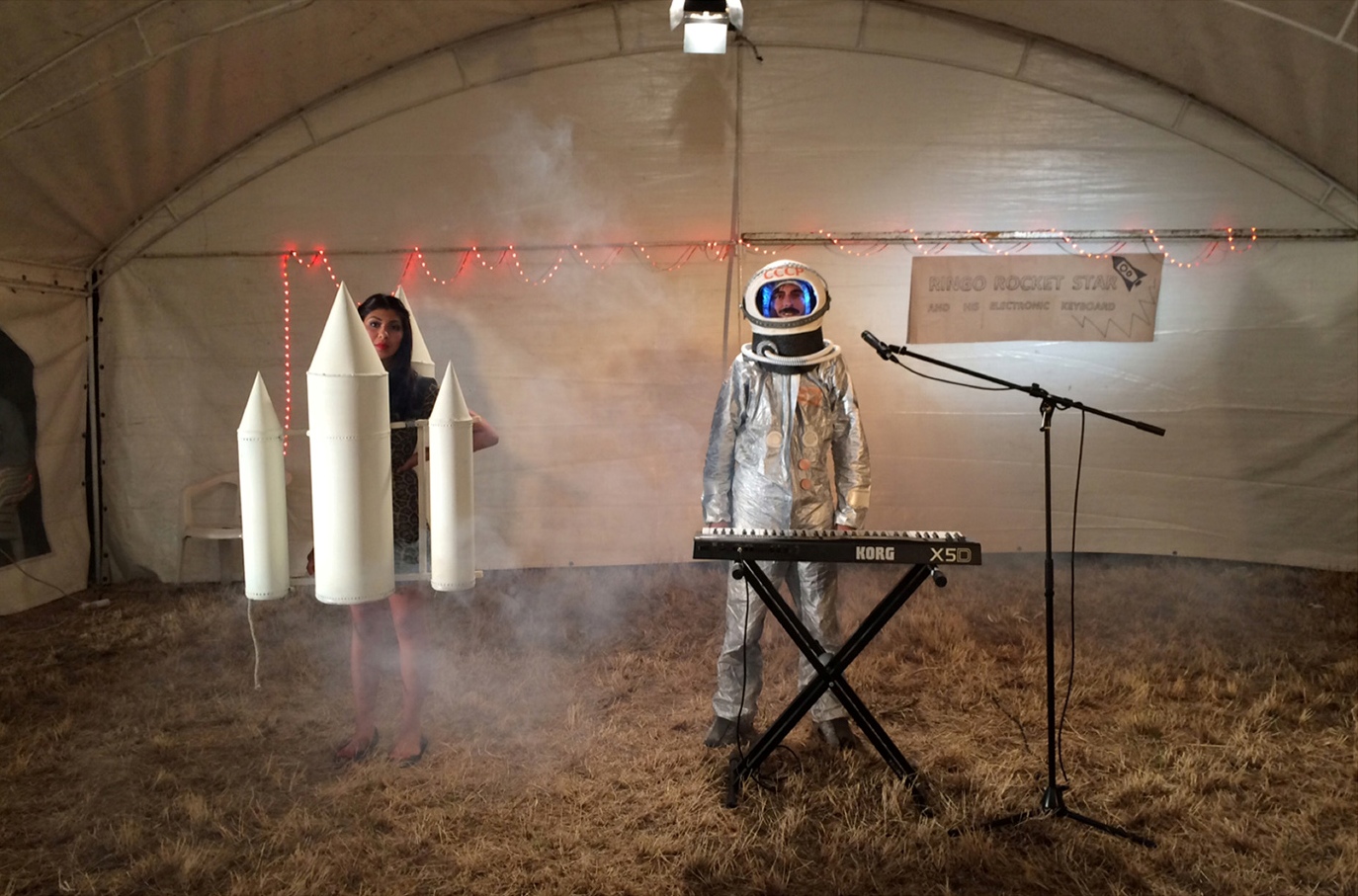 Simplicity triumphs at the ESFF

Simplicity triumphs at the ESFF

“We exist in an eternal Playground” says the programme of The Edinburgh Short Film Festival. But if you’re thinking monkey bars, skipping ropes and trading Pokémon cards, then you’ll be in for a shock. Saturday’s screening focuses instead on the modern obsession with “taking on new roles and becoming the ‘other’ we cannot be in our everyday lives”.

The evening kicks off with the beautifully crafted Tis, a French film constructed entirely out of animated paper. Chloé Lesueuer’s piece demonstrates that sometimes the simplest messages are the most effective: the human experience of struggle is projected in a delightfully different way. The following short, The Emissaries, emphasises the benefits of simplicity by cramming an ambitiously abstract plot into an ultimately confusing twenty minutes. Martin Lennon’s Oor Wally brings relief with a heart-warming, crowd-pleasing documentary about local legend Wally the Warrior, the longstanding mascot for a struggling football team. The laughs continue with Krampus by Christof Pilsl: a brief but effective comedy about the terror of naughty children around Christmas. The first half of the night ends with Framed, a highlight of the evening through its striking use of plasticine to depict torture. This film from Marco Jemolo is appropriately disturbing, adding a gruesomely playful form to the subject of torture. It’s grotesque, but it works.

After the interval we return to Before Christmas, an intelligent exploration on the bizarre reality of globalised capitalism. This is succinctly encapsulated in one moment when a teenager who spends all day sewing stockings asks “what’s Christmas?”. Next comes Edinburgh College of Art’s offering, Dentures of Death, a story relying on many impressive effects that brings us back to the childhood terror of night time. The realm of fiction is broken for a moment by Inks, Cocks & Rock & Roll: a slightly self-indulgent documentary on the illustrator Krent Able, showing his challengingly obscene drawings that you can’t unsee. Good Girls provides another gem with the comic expertise of perfectly delivered swearing and nearly flawless acting. Finally, we have Ringo Rocket Star and his Song for Yuri Gagarin, an endearing comedy about a naïve homage to a great man that gives a sweet ending to the evening.

By the end of the night we have a pic’n’mix of films from the abstract to the everyday, and this variation is what makes the short film festival so exciting.