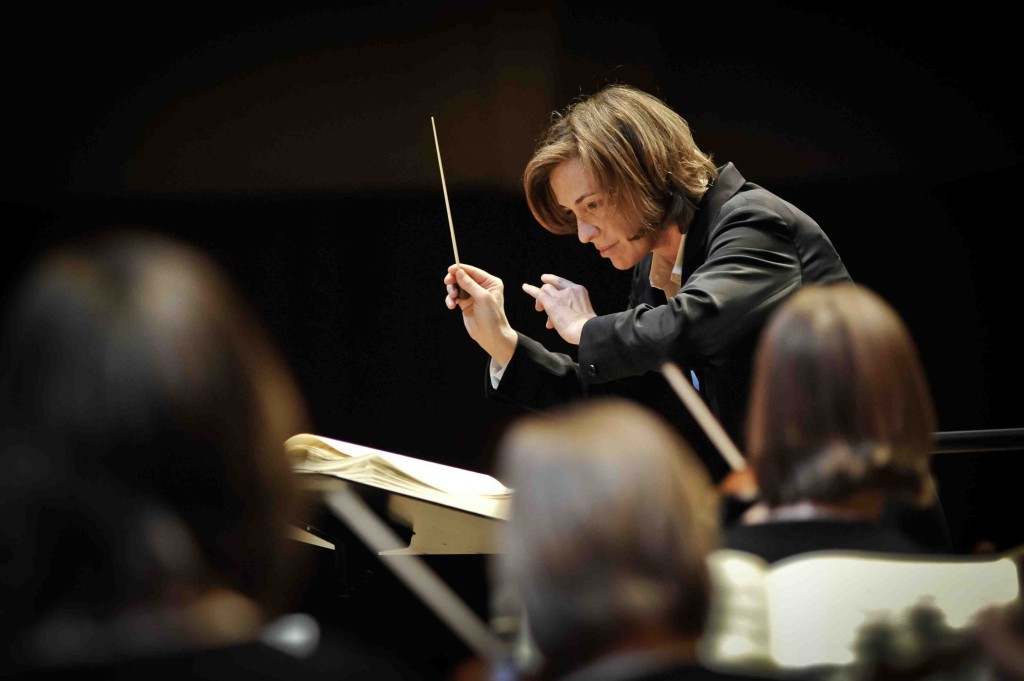 A tale of two Mendelssohns

The Queen’s Hall is very full tonight, not least because the forty-plus musicians of the orchestra are off the stage and taking up part of the stalls, because the thirty members of the SCO Chorus are at the back of the stage ready to sing in the second part of the programme. It is indeed an evening of two parts, both of works by Mendelssohn: the first, his incidental music for A Midsummer Night’s Dream, and the second, his music to Goethe’s ballad about Walpurgis Night. The really interesting thing about tonight’s concert is what a contrast there is between these two works: the first is light, playful and melodic; the second heavy, dramatic and even Wagnerian in its scope.

Mendelssohn was a child prodigy, and wrote the overture to A Midsummer Night’s Dream when he was seventeen. The second part of the work, including the famous wedding march, was written some seventeen years later, towards the end of his life. Yet, the music retains its youthful, playful characteristics as he attempts to capture the spirit of Shakespeare’s magical play. The orchestra, under the expert baton of French conductor Laurence Equilbey, play this lovely music superbly, and there is a great choral input from the women’s section of the chorus, and a fine soprano solo in the elves chorus from Rowan Pierce.

The only work after the interval is Mendelssohn’s music for Die erste Walpurgisnacht (The First Walpurgis Night), which is traditionally the night when good battles evil, or Christians versus witches. Mendelssohn brings out these conflicts with colourful dramatic music, and great choral works with some superb solo arias. We are blessed tonight with not only a superb chorus under Gregory Batsleer, but some excellent soloists including a real contralto, the superb Hilary Summers, whose dark colourful voice fits the magic in the story. We also have a very good young baritone, Huw Montague Rendall; an excellent mezzo soprano, Jessica Gillingwater; and a good tenor, Martin Mitterrutzner.

This is an international standard cast of soloists, and together with the chorus and the orchestra, they create a night of magic that gets a very warm reception from the very full Queen’s Hall audience. It is not clear whether the witches or the Christians win the contest, but the audience are certainly the winners in being allowed to listen to this excellent concert.