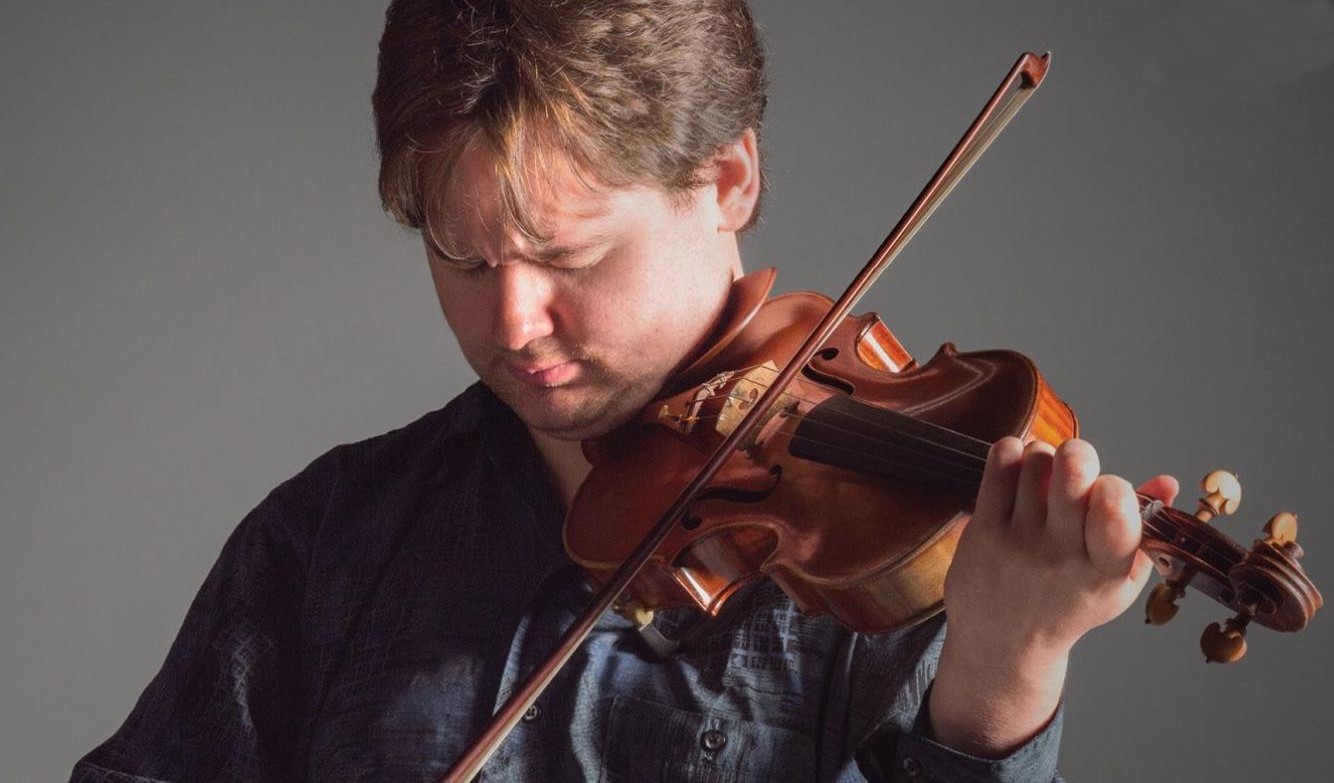 A concert of old and new from the SCO, again conducted by Finnish star Pekka Kuusisto

It is a very interesting concert programme presented to the Queen’s Hall audience tonight – two new works by the SCO’s resident composer Anna Clyne, including a world premiere, and three works by Beethoven, Mozart and Haydn. The orchestra is in the control of the young Finnish star violinist and conductor Pekka Kuusisto for the second time in recent weeks. As well as being a very fine violinist, he clearly has a great rapport with the orchestra and performs a very good duo with orchestra leader Benjamin Gilmore.

Beethoven’s Prometheus Overture, written for a ballet in Vienna in 1801, starts proceedings. It’s a sizzling work beginning with three short blasts and then developing into a lovely melodic tribute to the God who not only brought fire, but culture and the arts to the people.

This is followed by Clyne’s Prince of Clouds, which was written in 2014 and is a double concerto for violins and strings. It’s wonderfully played by the Kuusisto and Gilmore. Backed by the SCO strings, the work is at times melodic and at others a battle between the violins, as if they were opposing characters. The first half then concludes with an early Mozart work, his Divertimento in D, a lovely gentle melodic work, written when he was 16.

After the interval is the world premiere of Clyne’s Sound and Fury. The title is a quote from Shakespeare’s Macbeth: ‘[Life] is a tale told by an idiot, full of sound and fury, signifying nothing.’ In her programme notes, Clyne tells how watching Ian McKellen talking about Macbeth inspired her to write the work and McKellen’s taped reading of Macbeth’s soliloquy ‘Tomorrow, and tomorrow and tomorrow’ has been integrated into the music. This works quite well as a theatrical device and the music itself is melodic and accessible. Clyne also reveals her work was partly influenced by the final work in tonight’s programme, Haydn’s Symphony No. 60 “Il Distratto”. She uses the six part structure of the symphony and some of the musical ideas, including Haydn’s joke of getting the strings to pause to retune in the middle of the work. Haydn’s piece is great fun and uses the whole of the orchestra, including a big brass and wind section.

The SCO have a policy of commissioning new works and integrating them into their concerts and tonight’s works by Anna Clyne are very welcome additions to the orchestra’s repertoire.