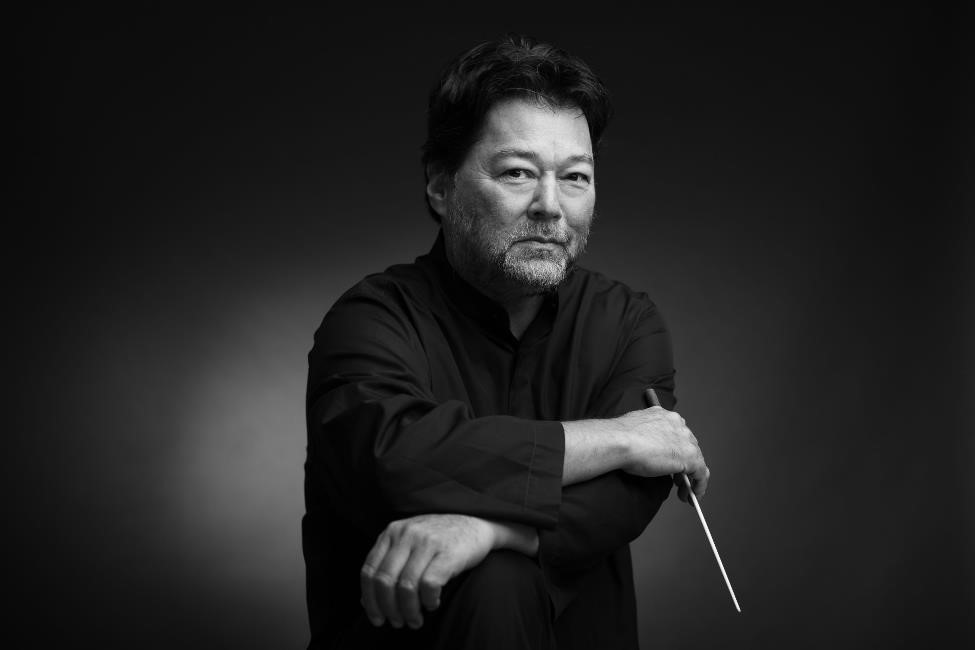 A welcome return of Joseph Swenson.

Tonight sees the welcome return of Joseph Swenson, who is Conductor Emeritus with the SCO; with his big beard and cheery demeanour, he is a great favourite with Usher Hall audiences. The main elements of this evening’s concert are performances of Sibelius’s 6th and 7th symphonies, but before the interval we are treated to a little light relief in the shape of Beethoven. This is not normally a term one would use for Beethoven, but these are very early Beethoven works. Indeed, the Coriolan Overture sounds very like Mozart, who, of course, was a major influence on Beethoven.

This is followed by his 2nd Piano Concerto (which actually he wrote first but kept revising it before publishing it). It is played very effectively by Paul Lewis, who recently stunned the Queen’s Hall with his performance of the Diabelli Variations, Beethoven’s final piano work. Tonight’s concerto is a much lighter and ephemeral work that is pretty but fails to move. Lewis, clearly, is not in an expansive mood as he fails to give an encore although scheduled to do so. This throws the Usher Hall ice cream sellers into disarray but they recover.

After the interval, we get a solid hour of Sibelius, with his 6th and 7th Symphony, both written during the troubled times of the First World War when Finland was reclaiming its independence from Russia and a savage civil war. These symphonies, written towards the end of the composer’s life, made him the national composer of Finland, and his music represents Finland’s spirit.

The 6th symphony is a conventional four part symphony, but the 7th, although much shorter, is played straight through in one movement. Swenson allows very little interval between the two works, making it an intense orchestral experience. Normally, Sibelius is played with a full symphony orchestra, but the SCO like to tackle big symphonic works, so added many musicians to their normal thirty or so players, taking them to nearer fifty strong. Under Swenson’s energetic baton, they certainly are loud enough and they manage to convey both the passion in the music and the quiet, reflective periods in the 6th.

Although their is some logic playing both symphonies together, as they were written at the same time, it may be a little too much for some in the Usher Hall. Nevertheless, Swenson and the orchestra get a great response at the end .