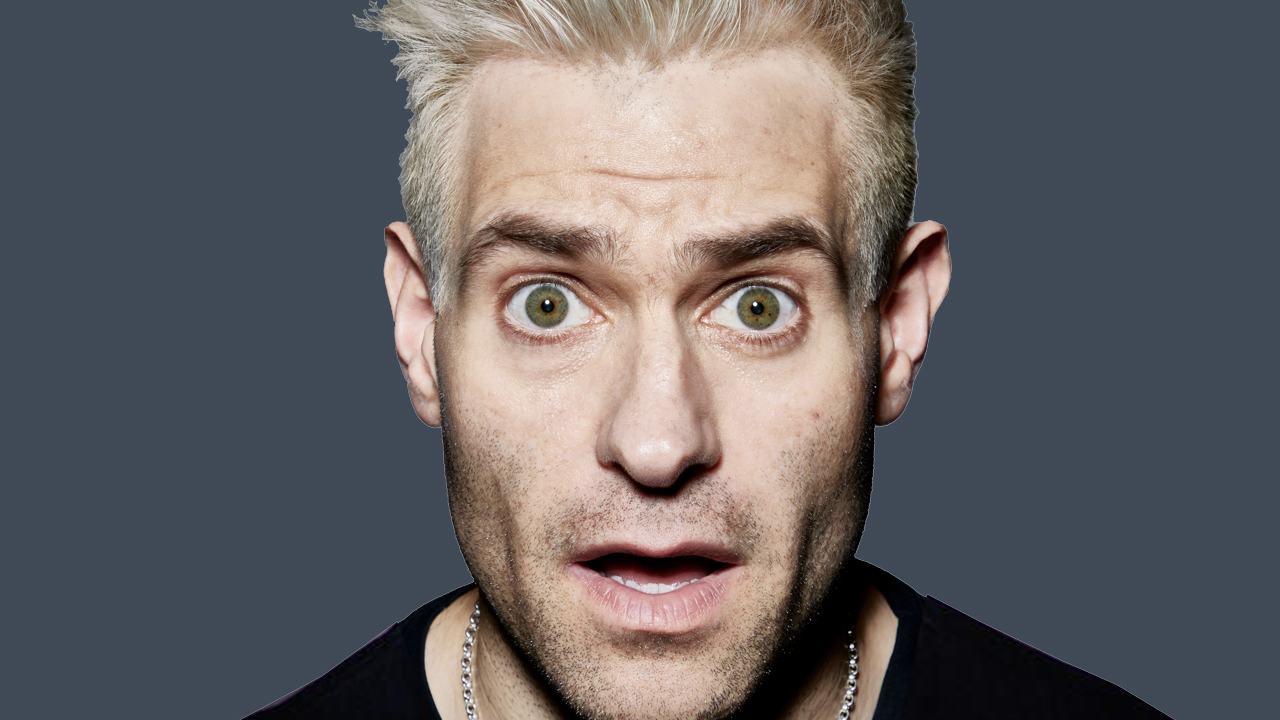 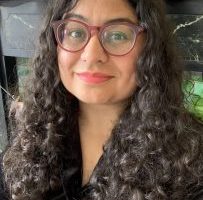 Out of place in an otherwise extremely socio-politically engaged set

Simon Brodkin’s Screwed Up begins promisingly, with punchlines delivered at every corner. Around the halfway point, however, he loses goodwill with a throwaway comment that alienates the audience and finds it hard to regain our trust for the next 20 minutes of the show.

To someone unfamiliar with Simon Brodkin’s pranks or comedy, the opening segments are a pleasant surprise. The self-professed gym-obsessor not only tells us funny behind-the-scenes action of his past pranks (sometimes, though not always, providing enough information for viewers who haven’t seen them) but also engages heavily with political humour. It makes you wonder if he created the routine weeks before Fringe since it contains the latest news about Boris Johnson and the Russian invasion of Ukraine.

Brodkin does a convincing job building himself up as a narcissistic, fame-hungry character who is salty as he’s apparently not famous enough to be on I’m a Celebrity, Get Me Out of Here, a constant refrain through the show. After establishing this figure, he dives into his recent ADHD diagnosis, which explains away not just the symptoms but his whole personality, he says. While he’s describing what ADHD does to the brain – impacting the pleasure centres due to lower levels of dopamine – he utilises his visit to an underground sex party to showcase why he chases these out-of-the-ordinary experiences. Till this point, the audience is wholly with him. He’s regaled us with entertaining tales but also garnered our empathy for his struggles with ADHD. And then comes a joke that makes a trans woman the punchline.

This comment, which gets fewer laughs than the rest of his show is out of place in an otherwise extremely socio-politically engaged set, especially as it could have easily been rephrased to retain the sentiment without trying to make an already-attacked and minoritised group the source of laughter. Context is always important when considering ‘risqué’ comedy, but Brodkin never mentions trans people in his set again. His comment seems more thoughtless and in poor taste than vitriolic but it is frankly unnecessary and distances his audience after what had been a good opening half.