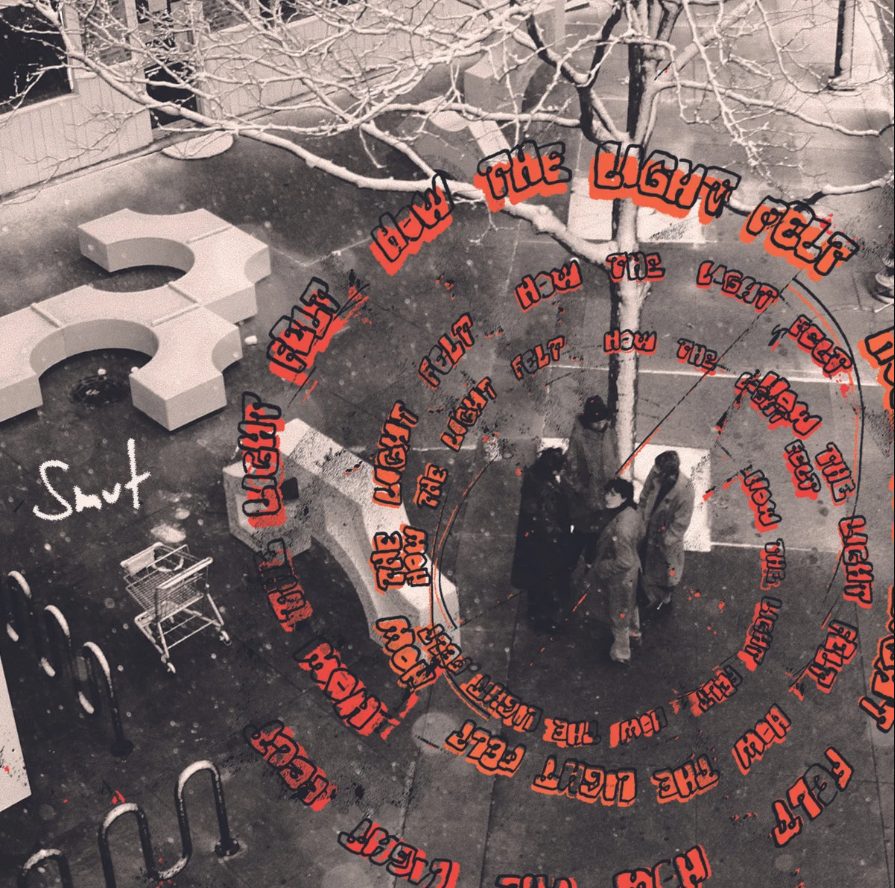 Smut
How The Light Felt

They are fine musicians and have immense potential

Chicago band Smut, who have worked here with legendary producer Stephen Street, are very much influenced by the 80s and 90s indie scenes, as many emerging young artists are.

It’s immediately apparent who inspired the album within tracks like Janeway, which fizzes with very Johnny Marr-esque lines from guitarists Andrew Min and  Sam Ruschman. Meanwhile, Taylor Roebuck’s sweet, airy vocals call to mind Juliana Hatfield and The Sundays’ Harriet Wheeler. It has that warm tone and vulnerability.

This works beautifully on up-tempo tracks like sparky opener Soft Engine, and the gorgeous, poignant yet effervescent Supersolar, but the band’s too much in thrall to that which came before: it’s Mazzy Star, C86, Stone Roses, Lush and acoustic jangling all the way. Loss and grief looms large in the work, yet Roebuck’s voice, while pretty, seems too detached to really affect.

Nonetheless, they are fine musicians and have immense potential. They just need to find their own direction and original voice. A great future awaits, and as a once-loved collaborator of Street’s once sang, “these things take time”.