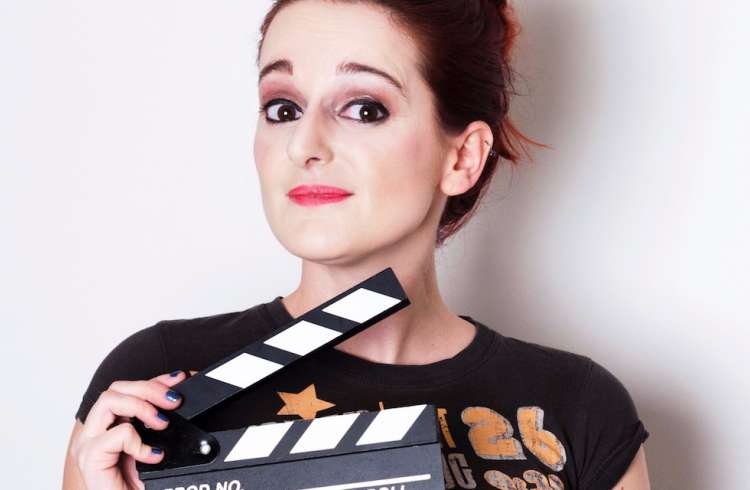 Not just an excellent singer, she's also a top-class comedian

Even her writing is musical in a way, with a rhythm and cadence that almost feels as if we could sing along

If you could sing as well as Sooz Kempner, you’d be forgiven for filling your Free Fringe show with 40 minutes of belting show-tunes and then confidently shouting, ‘Paper money only, please!’ while jiggling a plastic bucket by the exit. Kempner, though, is not just an excellent singer, she’s also a top class comedian, and only indulges herself with enough singing to satisfy and impress, and packs the rest of PlayStation with jokes, anecdotes and visual gags.

In fact, as we walk in, Kempner is already on stage and quizzing the front row about obscure musical tracks from PlayStation games. It’s a smart start, immediately inviting us to become part of the gang, and avoiding Kempner having to awkwardly announce herself from the off-stage mic that would still be clearly visible to most of the audience (a perennial hurdle for many Fringe venues).

Kempner is accompanied on stage by a screen, which she makes good but frugal use of, either showing an image that boosts the gag, or using it for jokes that are entirely visual. Even her writing is musical in a way, with a rhythm and cadence that almost feels as if we could sing along. She’s rarely predictable though, often leading us in one direction only to surprise us with a non-sequitur or a clever callback. Her finale is an excellent bit of pure silliness, that also leans on all of her strengths. It’s technically complex, relying on good timing and interaction with the screen that could easily go wrong. Thankfully today it works flawlessly.

Despite its title and ostensible theme, PlayStation is not really a nostalgia show. There’s lots to enjoy here, even if your formative years were not centered around Sony’s groundbreaking console. A short detour about the movie musical Grease, while peppered with good jokes, doesn’t really seem to belong but the rest of the show works well. It’s clear that Kempner has built it from several disparate, shorter segments, but the joins are rarely glaring and she does a good job of framing each section within her larger narrative. Kempner is careful never to indulge in niche material for too long, whilst still dropping enough inside jokes to satisfy those of us who do know the subject matter a little bit more than was probably healthy for our early social lives.