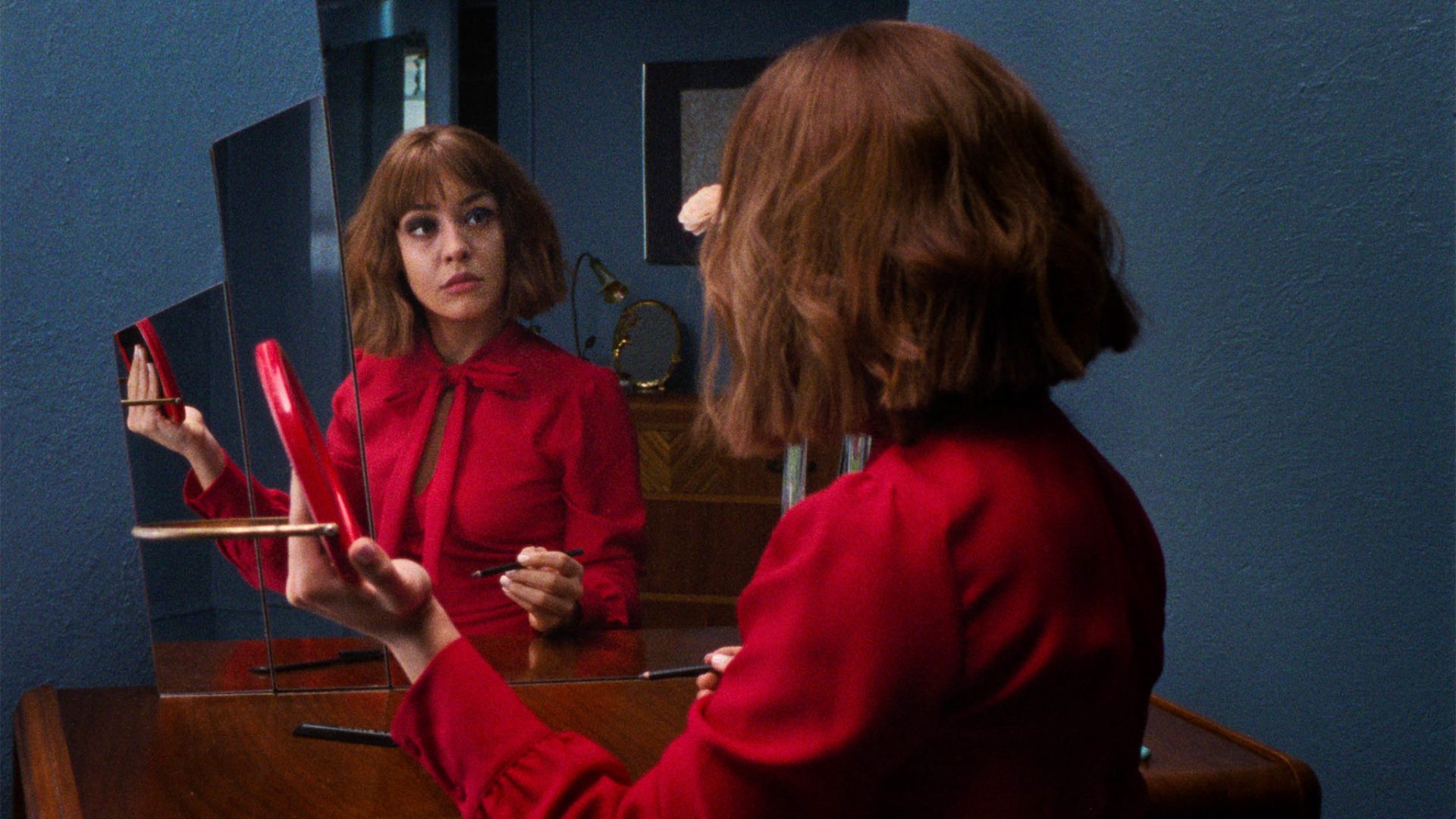 Their disparate worlds collide after Marian temporarily shakes off the attentions of her pursuer and seeks refuge in Vivian’s home, much to the chagrin of Michael, who dolefully complains that she’s drunk all the milk, bottom lip aquiver. It’s the first time the sisters have met in six years and, as appears to be an unwritten rule of films involving twins, it’s only a matter of time before they fall into a mildly duplicitous switching of identities (for reasons that are somewhat unsatisfactorily explained).

While Marian hides out by playing housewife and ashing into Michael’s precious collection of antique knickknacks, Vivian covers for her at her new job flogging ice cream to the locals. There is plenty of opportunity for more laughs in both scenarios, especially through another secondary character in the shape of Marian’s sixteen-year-old stoner boss Miles, and if it wasn’t for the ever-present threat of Robert resurfacing at any moment – as he sporadically does in hallucinations suffered by Marian – Superior would play out like a completely different film, one which might resemble a vogueish second instalment of The Parent Trap told a decade or two after the first.

That alternative wouldn’t have been an unappetising prospect, especially given the smart writing and strong performances from all of the cast, spearheaded by the sororal chemistry of the twins. As it is, however, Robert’s spectre (and the frisson of danger that it brings) casts a long shadow over proceedings that inevitably comes to a head in the final act. Unfortunately, this is where the film completely falls apart, since a contrived setup and unconvincing follow-through choose to wrap up what had been a novel take on a standard blueprint with the neatest and most cliched of bows. It’s a real shame given what has preceded it, with the good groundwork laid by cast and crew deserving of a far zingier finale.

Having said that, Superior still remains an engaging watch for the vast majority of its duration and viewers are likely to forgive the occasional shakiness of the storyline thanks to its winning charm, confident panache and endearing humour. The bungling of the closing scenes is a stickier pill to swallow and though they reduce the overall effect of the movie significantly, it’s well worth a look all the same and signposts both the creative team behind the camera and the twin starlets in front of it as ones to keep tabs on next time around.