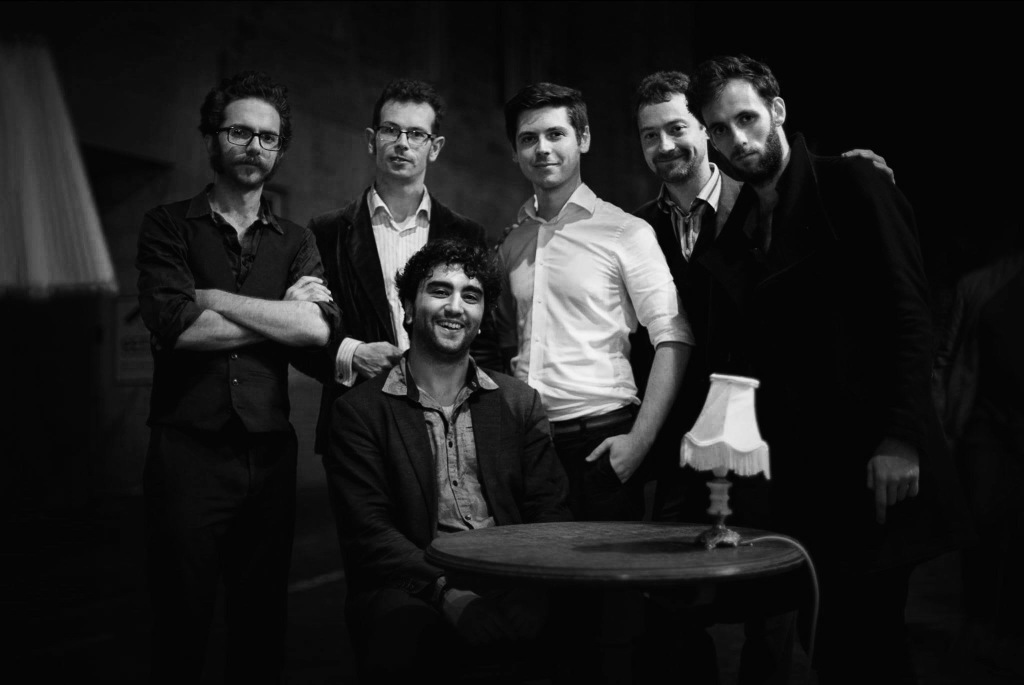 Exhilarating musical journey through the history of the Blues

The Blueswater are an accomplished eleven piece band who take the audience on an exhilarating ride through the history of blues. This high energy hour delivers an invigorating and entertaining experience. Blues! charts the progression from its rural roots to blues influenced 70s guitar heroes to the present day. Along the way the audience are guided along a road less travelled by many blues bands, including many lesser known heroes of blues such as Slim Harpo and Susan Tedeschi.

The outstanding musicality of the band is topped by male and female vocals of astonishing power. Lead male vocal Felipe Schrieberg ranges from a rich sound, as deep and dark as molasses honey, to a deep down and dirty acapella version of Black Betty that is utterly arresting in its simplicity. One of the female vocalists is less powerful than the other, although both are equally committed and provide polished performances.

The band members come and go smoothly to and from the stage as they are needed. They are two, they are eleven, and every change brings a new sound. The rhythm section is exceptionally tight, and one sax solo is so hot it’s amazing the instrument doesn’t spontaneously combust. Blistering guitar solos and hypnotic “call and response” perfection take the audience from 1933 Louisiana to 20th century Ireland, with a set list that ranges from Big Bill Broonzy to Fleetwood Mac.

They pepper the upbeat infectious performance with a spoken narrative sharing their encyclopaedic knowledge of the history of the blues. This educational dialogue is informative, educational but never dull. Theses guys clearly know the genre intimately, and this aspect adds a new strand to the feelgood fun. Blueswater’s phenomenal musicality and vocal excellence make for a highly recommended musical journey through the history of the blues.