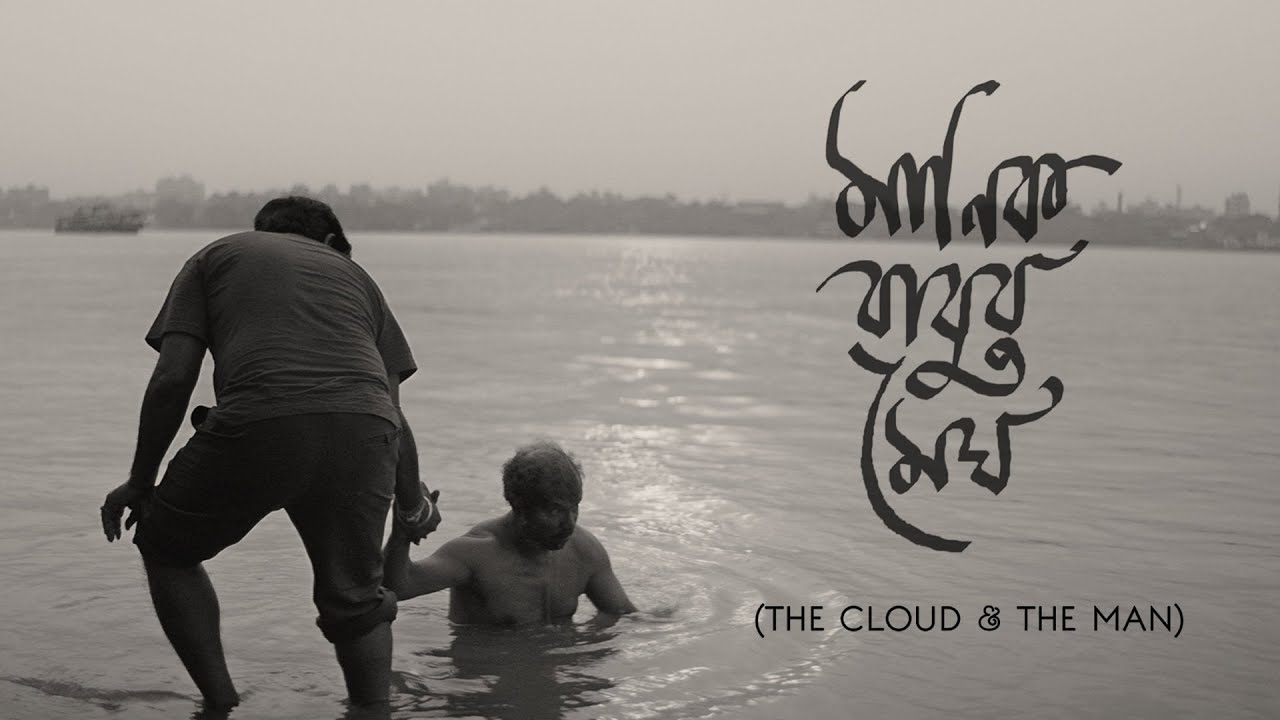 The Cloud and the Man

A gentle and whimsical fable about loneliness and bereavement

A gentle tale told with a distinctly visual poetry that remains quietly engaging, even as it floats along sedately like its titular cumulus.

Indian wunderkind Abhinandan Banerjee‘s debut is a strange and whimsical fable about a lonely man finding some sense of peace with the world. It’s a gentle tale told with a distinctly visual poetry that remains quietly engaging, even as it floats along sedately like its titular cumulus.

Manik (Chandan Sen)is a slightly put-upon middle-aged man who lives with his bedridden father in a fairly rundown area of Kolkata. He’s a man whose life is sustained by constant rhythms; get up, clean his father, go to work, tend to his rooftop plants. Rinse and repeat. This is thrown off-kilter when his father dies. Within a few days, he’s given notice to find somewhere else to live. Stranger than that, a cloud begins following him around the city. One that only he can see.

The talented Banerjee shots Manik’s humdrum life in a crisp black and white, a great choice, and one that draws out the poetic circularity of the film’s routines and rhythms. He also keeps his screenplay as free of dialogue as possibly can. A telling moment is when he’s let go from a tutorial role coaching recitation. It’s as if the world is out to silence him. Sen does an excellent job of getting across Manik’s pain through an impassive visage, using subtle variations in posture. He’s a loser, but a deeply sympathetic one.

When the cloud appears, Manik first perceives it as a threat. He begins to carry an umbrella in case it rains, and even jumps in a rickshaw to try and outrun it. Eventually he comes to love the cloud, bunking off work to lie in the park, gazing up at his puffy friend. If this is madness, it’s a madness that feels beneficial to this odd and melancholy man. At least until Manik is a victim of a scam that leaves him homeless and he decides he can make use of the cloud another way.

What the cloud signifies is, aptly, nebulous. Appearing just after the death of Manik’s father, it could be an allegory for the freedom brought by his bereavement. It could be a metaphor for accepting the new situation and for moving on. It could have more religious overtones. From a Christian perspective, the cloud could approximate as Manik’s father becoming a guardian angel. From a Hindu or Buddhist perspective, Manik’s subsequent actions can be seen as an expectation of reincarnation. It’s a simple little story that can carry a real weight of significance.

Some will see The Cloud and the Man as an almost meditative experience. Others will wish for a little more dynamism in its storytelling, as its pace becomes practically ambient in several instances. Yet, there is no shortage of memorable and beautifully-composed images – plants growing happily in the shell of a broken TV for example – and it’s undoubtedly a serenely good-natured and almost hypnotic piece that may mark the emergence of a new art-house darling.