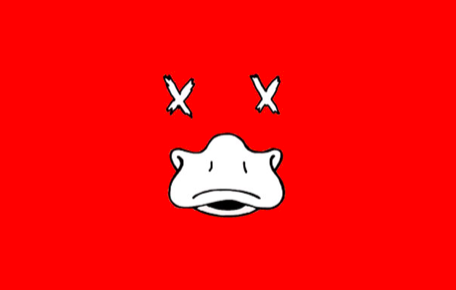 Non-stop laughter in the incredibly funny and enjoyable show

Starting off the afternoon’s proceedings, all five members of  The University of York’s Dead Ducks begin by individually introducing themselves to each member of the audience. Handshakes, smiles, and asking how their fringe has been so far. It immediately creates a wonderful impression of those who will be entertaining the audience for the next hour.

Once up on stage the performers look like they belong there, at ease in their position over the audience. Their matching outfits and on stage colour coding also add a touch of professionalism to the show. All of this puts the audience at ease. Gone are the worries that come of attending a show you know very little about. The Dead Ducks have the audience in the palm of their hands, and the show hasn’t even started yet.

Once the show really gets going it is almost non-stop laughter from beginning to end. From Andrex puppies, and ghost detectives, to a quiet car ride and the ambivalence that comes with advertising perfume.

Comedy can often be overlooked, your average Joe believing that anyone can tell a funny joke and that all you need to be funny is, indeed, a humerus anecdote. It is so much more than that and The Dead Ducks show a deep understanding of this. Not only is the writing and performing of their sketches excellent, but so is the order of the show itself. No two sketches are the same, or at least not one after the other, meaning the audience never become fatigued or bored.

The Dead Ducks come across far greater than their tender years may suggest and have managed to craft an incredibly funny and enjoyable show for Fringe audiences. Time can only tell where their abilities will take them but on the evidence of York Du Soleil their futures look incredibly bright.