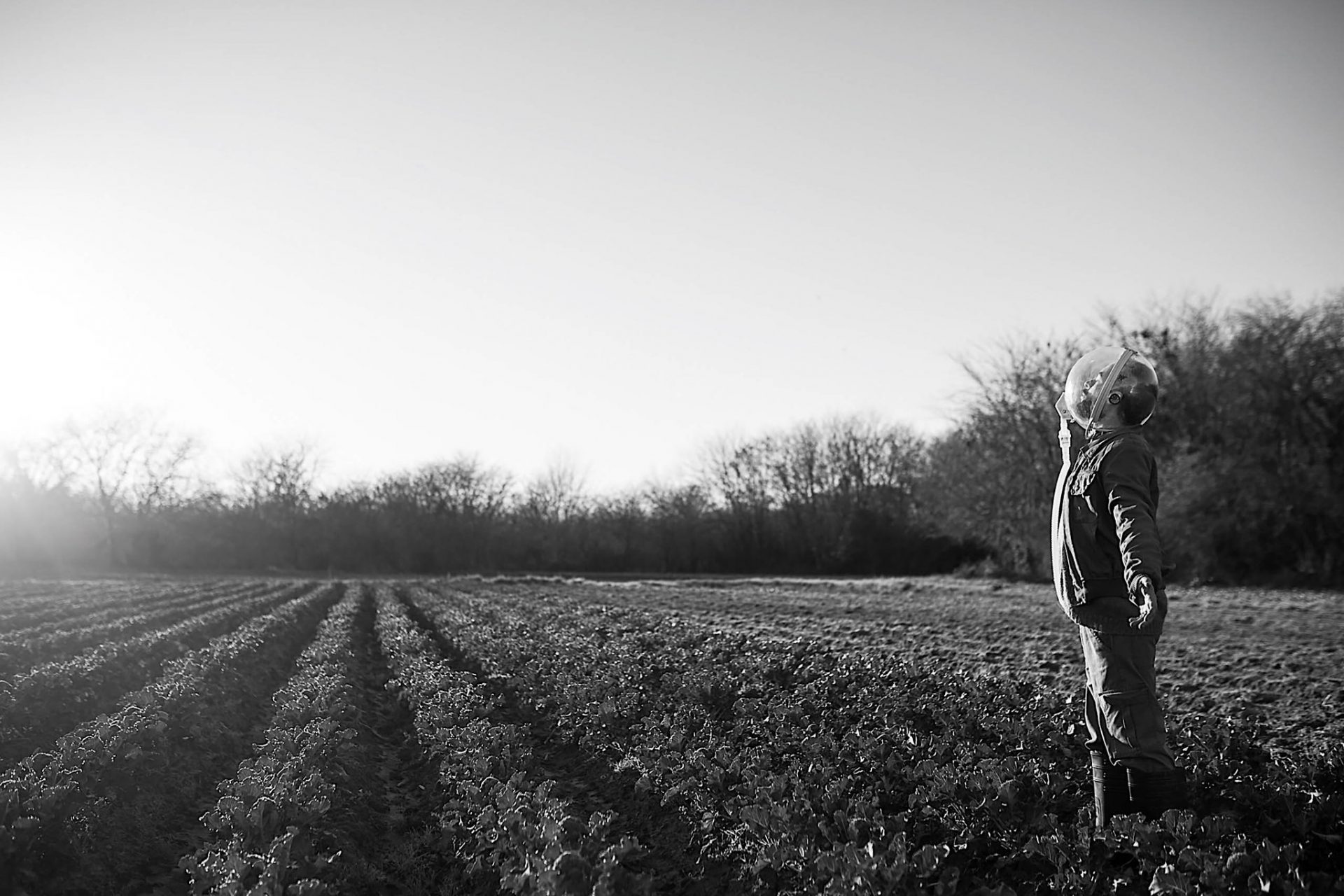 The Dog Who Wouldn't Be Quiet

Softly-spoken parable about the virtues of rolling with the punches

When we first meet Sebastian, an affable sort in his thirties, he’s being harangued by multiple neighbours over the incessant whining of his pet dog while he’s at work. In a bid to solve the problem, Sebastian brings the pooch with him, though unfortunately for him, this only creates an even bigger issue; unable to reach a compromise with his bosses, he’s unceremoniously fired. To compound his misery – minor spoiler alert – the canine in question doesn’t survive the first 15 minutes of the film, shuffling off her mortal coil due to an unspecified rural accident.

It’s not so much the dog that’s the focus of this charming and understated character study, then – or her supposed inability to be quiet, since we never hear a single peep from the pup for the entire time she’s on screen – but rather the effect that said noisiness has on Sebastian’s fortunes. Unemployed and with no recourse for a return to his old graphic design job, Sebastian must find his way as best he can, flitting from jobs such as caregiver to cooperative farmhand to classroom lecturer. Though times may get tough – at one point, he’s even reduced to eating discarded food on public transport – Sebastian retains his mild-mannered stoicism throughout.

The narrative sails through Sebastian’s life in the much the same desultory way he does, as weeks, months or years pass in the space of a single scene change and the only indication that they have done so is Sebastian’s haircut, the job he currently finds himself in or the sudden swelling of his girlfriend’s belly. The third act of the film brings a sharp change in its direction, as a meteorite collides with the Earth and emits a poisonous gas which forces the global population to either wear a cumbersome oxygenated helmet or crouch down as they go about their business. This creates the kind of gently humorous image that’s commonplace in Ana Katz’s film; although the events of Sebastian’s life are more often sad than happy, the faint but ever-present undercurrent of comedy lightens the mood.

The meteor strike and the strange demands it places on society not only hold up a coincidental mirror to the similar restrictions we’re currently experiencing due to COVID-19, but further tie into the idea that the title of the film is a variation on the chaos theory theme. If a butterfly flapping its wings in Tokyo can precipitate a tornado in Tennessee, why can’t the whining of a lonely dog eventually lead to a giant hunk of rock falling to the planet? Of course, even that nominally monumental effect isn’t the final consequence of Sebastian’s agitated pet, since life inevitably goes on and Sebastian with it. As the song soundtracking the final scene asserts, everything will be okay in the end – especially with a demeanour as accepting and adaptable as Sebastian’s.

Viewed in that light, The Dog Who Wouldn’t Be Quiet is a sensitive and understated parable on the virtues of rolling with the punches. Its slow pace and scatter-brained storyboard might put off less patient viewers, but those who persist with it and take the time to connect with its message are richly rewarded with a mindfulness and an inner calm that comes about when human (and canine) connections are prioritised over instant gratifications and material pay-offs.