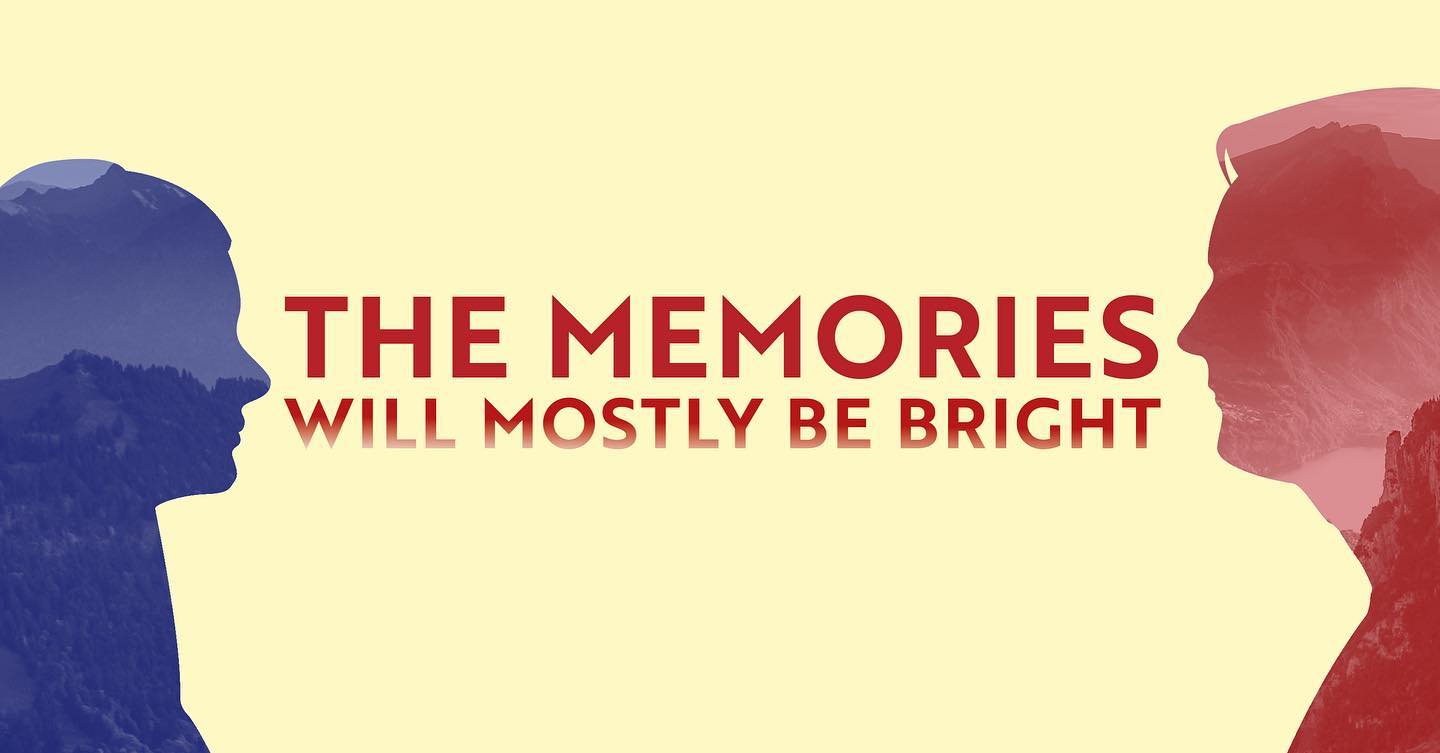 The Memories Will Mostly Be Bright

Napier University Drama Society’s The Memories Will Mostly Be Bright  is advertised as an ambitious show. The description conjures up images of a chase through memories, perhaps even realities. A world in which nothing quite seems right or as anyone remembers.

Unfortunately, the earnest cast of 27 are unable to meet these high expectations. Owing to the mammoth size of the company, the play is shaped as a series of vignettes, but other than the lead character, John, there is very little to thread them all together. Characters rarely appear in more than one scene and are never given more than a few lines to make their mark. There isn’t much of a through line either, which robs the play of some much needed momentum.

At points the action is engaging, such as when John is truly lost, confused, and unable to remember details from a few moments ago. But all too quickly he is sucked back into the less interesting action of the individual scenes and the tension quickly dissipates.

The world created is occasionally eerie. Broadly speaking, the cast are Scottish-speaking in Scottish accents, yet Gonçalo Góis’ dialogue is so rife with Americanisms that it places the action in a strange yet fascinating unreality. Combined with the fact that job interviews work like police interrogations and art classes last mere minutes, there is a palpable desperation to find out what exactly is going on. Sadly, the sense of mystery is not strong enough to cover the plotless cracks.

Being an amateur company with limited budget means that there is not much in the way of set, props, or costume either. Rather than using this to their advantage, the play is constantly interrupted by long, awkward fade-to-black scene changes rather than utilising minimalism or a classic sparse set.

In the future, one can only hope that the company use their size to really thrill next time they appear at the Traverse.