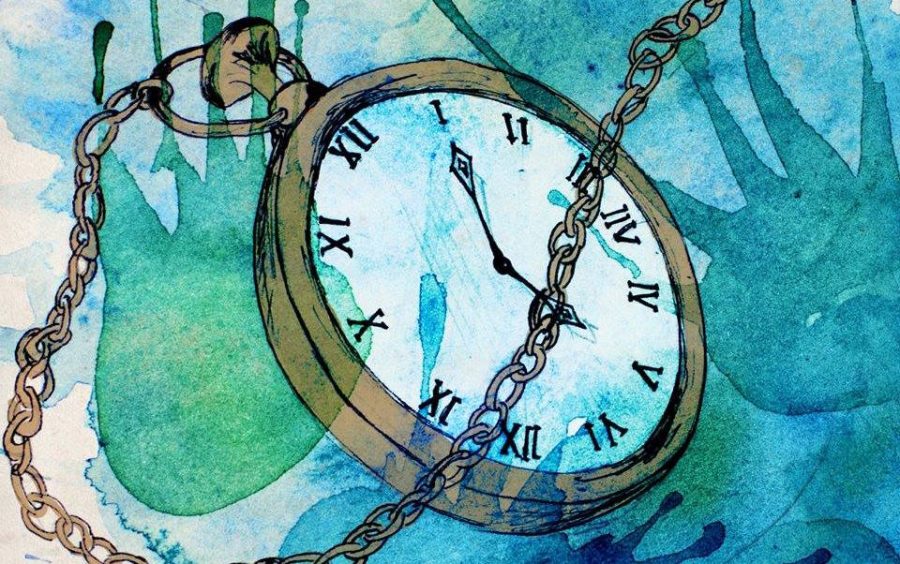 A Class A performance of Shakespeare's The Tempest, though could use more steampunk.

The makers of Shakespeare on the Sofa have brought a new version of The Tempest to the Fringe. Shakespeare goes steampunk in The Steampunk Tempest. Whilst the style could use more development, Some Kind of Theatre have done an excellent job of making the play accessible to contemporary audiences.

The acting is absolutely stellar. The performers have clearly put a lot of thought into the play’s comic moments. Their intonation and timing has been carefully considered to bring Shakespeare’s classic drunks and general wit into the modern-day. Much of the depth of the characters is also carried through. Rather than turn Miranda’s romance into a simplistic rom-com, her naivety in relationships is portrayed excellently by Imogen Reiter’s wide-eyed performance. Prospero was the highlight of the cast. Also played by a woman, Danielle Farrow perfectly gets across his stroppiness and controlling manner rather than simply portraying him as a damaged hero. Ariel’s jerky mannerisms are worth noting too. Calum Moore has avoided playing a typical airy fairy spirit to behave more like a watchful woodland creature.

The steampunk element of the piece unfortunately does not really come through. At the beginning of the piece the storm-wrecked ship is transformed into a propellered airship, which is a good idea and a natural transformation. This is as far as the steampunk interpretation seems to go however, other than the costumes worn. The cast are to be fair limited by the space they perform in, so perhaps more could be done with a larger stage.

The colonial themes described in the play’s blurb are not fully explored either. A Union Jack lies on the stage, and the casting of an Irish actress as Caliban seemed poignant, but more could be done to bring this theme to the fore.

Money raised from this PBH’s Free Fringe performance will be put towards touring care homes and schools, and the way that the cast have brought The Tempest to life is worth a donation. The steampunk idea is certainly novel, and does make an enjoyable watch for Shakespeare fans.