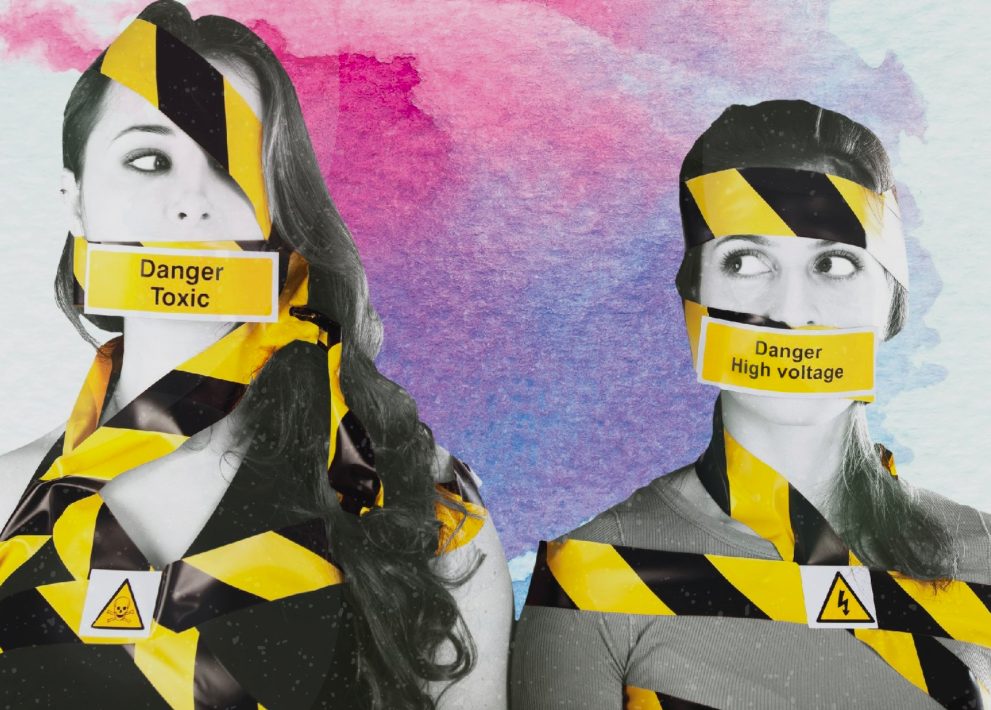 The Struggling Life of an Artist

Two women present some all too familiar tales in The Struggling Life of an Artist. Firstly, the generic struggle which many in the arts find themselves in: lack of finances, reliance on the bank of mum and dad and spiralling debt trying to pursue their dreams is one which many artists and indeed many of this year’s Fringe performers will recognise all too well. But there is a deeper message here – one of misogyny and gender inequality, prevalent in all walks of life but perhaps seen most keenly in the world we call showbiz.

Jessica (Tamalynne Grant) is an aspiring actress determined not to sell out on her morals despite being offered the biggest opportunity of her career – one which would potentially make her financially secure for the first time in her adult life.

Olivia (played by writer of the piece, Xiomara Meyer) has similar problems. She is trying to make it as a writer in a male-dominated genre: horror. She gives a historical reference to how critics negatively received Mary Shelley’s Frankenstein when it was revealed the author was a woman and the shocking thing is, in her field, not much has changed 200 years later.

However, the promise and semi-serious, semi mocking script by Meyer is an interesting idea that lacks conviction because of the lack of belief in the characters. The musical interludes are particularly weak, some songs completely out of key and evoking visible winces from audience members. At one point, backs to the audience, the voices are so muffled as to be barely audible and the choreography is at best twee and at worst uncomfortable.

With more accomplished performance skills this could be a play which sparks thought-provoking conversation, as it is The Struggling Life of an Artist will struggle to make its mark.