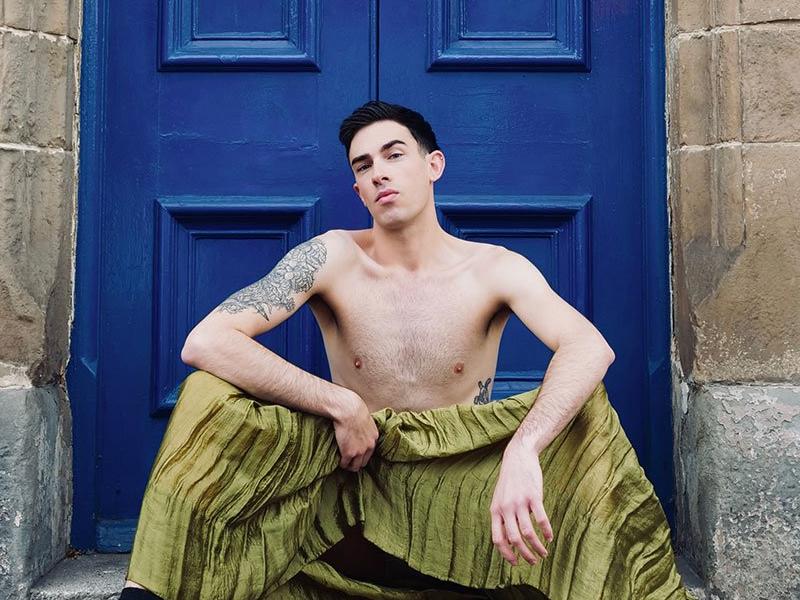 Promotional image for The Taming of the Shrew

The Taming of the Shrew

A rising call to gender-anarchy that is both playful and provocative.

Let’s experiment. Jo Clifford’s gender-inverted The Taming of the Shrew tells a tale of people and power without preaching – resulting in an effervescent, original take on one of Shakespeare’s most troublesome texts.

Traditionally, Shrew is a misogynistic fantasy played for laughs. In contemporary retellings, it often has no choice but to lose its bite, reworked as a particularly sassy romantic comedy. Here though, Clifford has done something new – something thrilling. She’s placed the text exactly in our time – a time of upheaval and redefinition, especially around gender – and presented it as a dream. It’s not a particularly pleasant dream, but the dream of a woman who is sick of being stepped on, and who imagines, just for a minute, women wielding the kind of institutionalised power men take for granted.

At 85-minutes, this is Shrew abridged, but it doesn’t pack less of a punch for that. Clifford’s writing is barbed and feather-light, slipping between passages of Shakespeare and her own contemporary interpretations without jarring. It never feels weighed down by the heaviness of 400 years of gender politics. This is Shrew in all its bawdy brutality.

Speaking of bawdy. The seven-strong cast play the absurdity of the text (both Clifford’s and Shakespeare’s) with incredible clarity and boldness. The central pairing of Petruchio (Scarlett Brookes) and Kate (Matt Gavan) is especially strong. Petruchio is increasingly unhinged whilst never being entirely unlikeable; Kate meanwhile is a furious, spitting horror whose ‘taming’ seems wholly deserved, until it’s done. Or rather, until he calls the sun the moon with a devastating numbness, and the horror of Petruchio’s violent, relentless gaslighting strikes the audience cold and clear.

Michael Fentiman’s direction is tight and nuanced, knowing when to gallop along with Clifford’s break-neck script, and when to stop and allow the moment to settle with the audience. The frequent musical interludes (mostly from the hilarious and seriously talented Hannah Jarrett-Scott and Alexandria Riley) are emotional touch-points, advancing and pausing the narrative as required.

In contrast to the frenzied action on-stage, Madeleine Girling’s design is minimalist yet effective. Most of the action takes place around a simple ring, making the bull/boxing/circus metaphors for human relationships cheekily unavoidable, while the Hunger Games-hipster costuming is brilliantly evocative of feminine power.

There’s tons going on, and the worst that can be said is that Shrew occasionally feels too clever. Right to the end, this breathless exploration of angles and ideas feels slightly unfinished – but then, so is the work of dismantling patriarchy. With this in mind, Shrew is very much a suggestion; a looking things clear in the eye and trying to understand.

Clifford’s Shrew is furiously enjoyable and imaginative, inspiring us to dream of new things, and to try, fail, then try again. It’s a gloriously playful call to gender-anarchy, and Jo Clifford is a voice we should all be listening to.