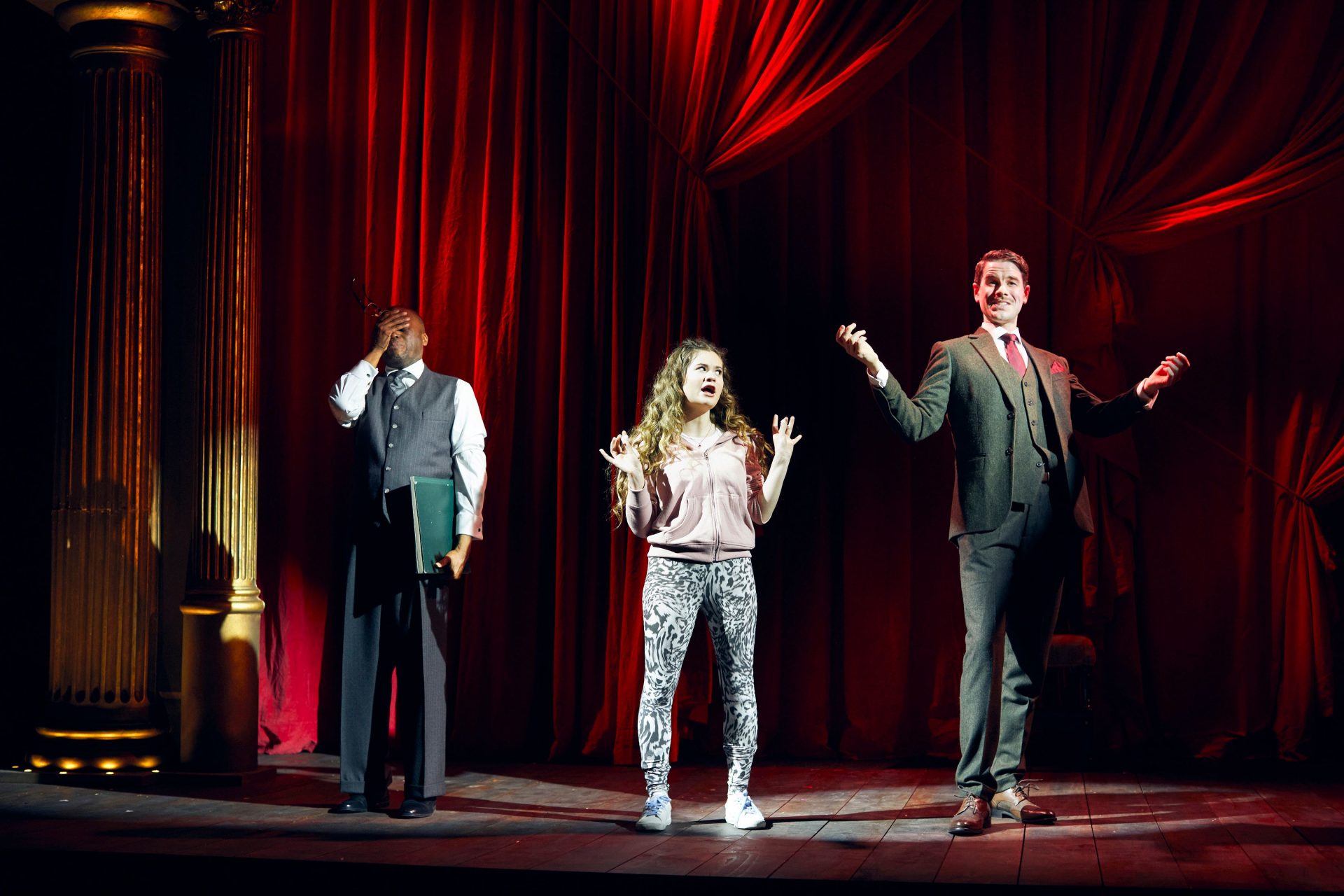 The Wonderful World of Henry Sugar

A fun evening of levitation, magic and mind-reading

The Wonderful World of Henry Sugar is fun. The programme notes that writer Rob Drummond has trained as a professional magician, and this training shines through in his adaptation of Roald Dahl’s short story. You might not think you need an evening of levitation, magic and mind-reading but this production soon persuades you otherwise.

The first act is leisurely, introducing us to the characters, but when we move into the faster-paced second act the sleight of hand astonishes us. There is some gentle audience participation which unusually manages to heighten the enjoyment.

This story is cleverly brought into the modern era through the creation of Mary, a teenage blogger who thinks she will find love and fame by accumulating followers. At the opening of the play, she only has one: her mother.

We then meet the egotistical Henry Sugar, splendidly played by David Rankine, who has inherited wealth and wants more. Rosalind Sydney plays Jane Cartwright, a doctor who longs for personal glory. Balancing this ambitious trio is Dave Fishley, who plays Henry’s friend and accountant Michael.

Together they meet Imrat Khan, played by Johndeep More, a “man who can see without using his eyes” and has accessed a higher dimension through meditation. The others want to use this gift to achieve their personal ambitions, but it proves to be a Faustian bargain – containing a curse as well as a blessing.

Director Ben Harrison delivers a cheerful and heart-lifting production that also contains a ire warning of the dangers involved in the pursuit of wealth. Yet this moral is also told with affection and humour.

Becky Minto’s sumptuous design portrays Victorian theatricality wonderfully while offsetting it through the glass box in which blogger Mary lives. The evening is made even more magical thanks to illusion designer Fergus Dunnet who ensures that the audience leave the theatre in a whirl of disbelief wondering: ‘How on earth did they do that?’ Ultimately making for a most enjoyable evening.