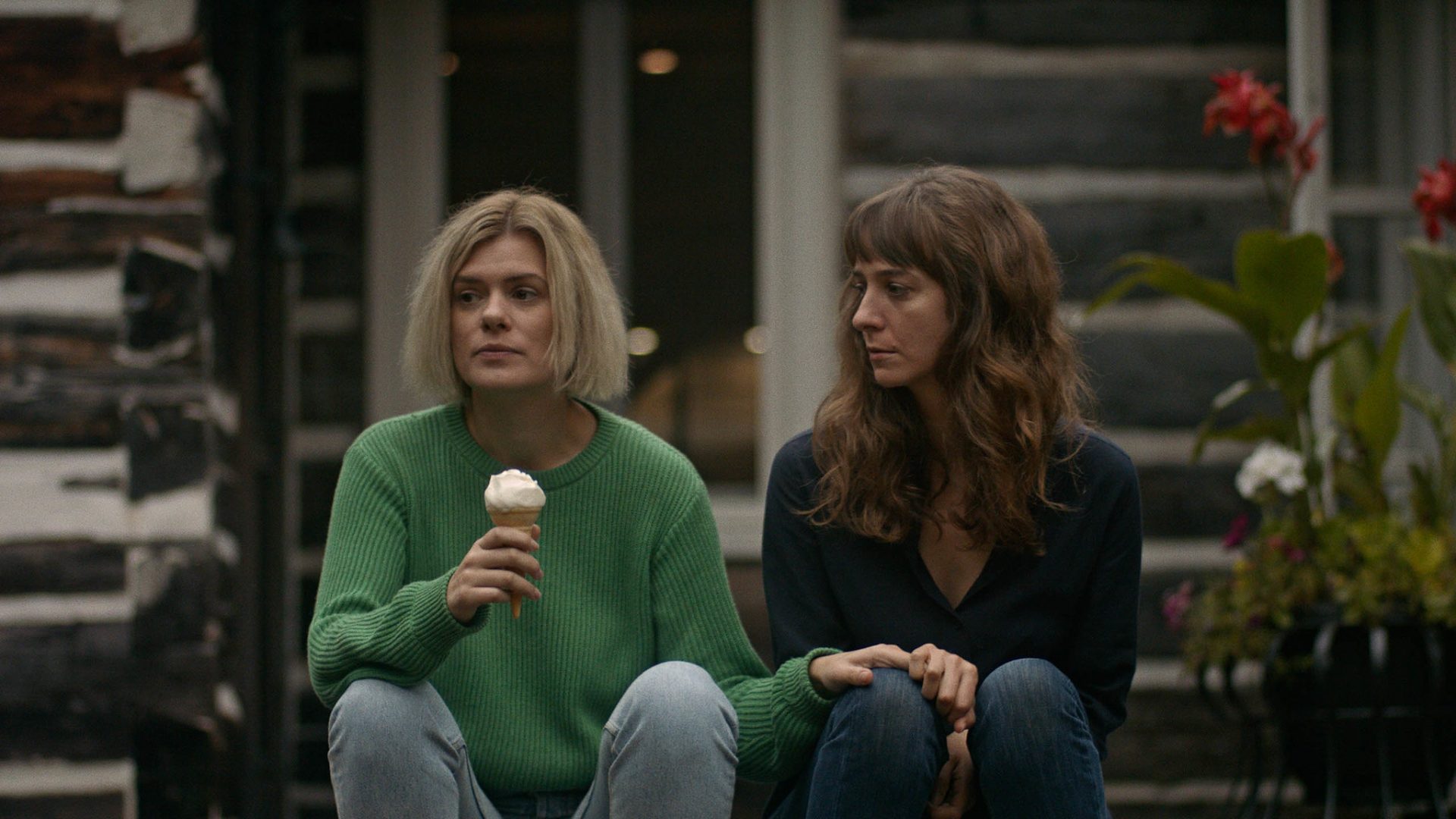 Twisted revenge thriller is graphic but not gratuitous

Rape revenge and horror are two genres that often revel in the infliction of pain, suffering and retribution. With their feature debut, directors Madeleine Sims-Fewer and Dusty Mancinelli shun that approach from the outset, instead drawing out this twisted tale of the fury of a woman scorned into something unflinchingly harrowing to watch and all the more realistic as a result.

The story centres on Miriam, a jaded thirty-something trapped in a marriage in serious danger of fizzling out. On a weekend retreat to her sister’s lakeside cabin, the tensions that define Miriam’s relationships with husband Caleb and sibling Greta begin to bubble up to the surface, driving her into the comfort of her friendship with Greta’s husband Dylan. But after a drunken slip-up in her behaviour precipitates a traumatic overstepping of the boundaries, Miriam’s outlook is changed forever and, deprived of the support she needs to overcome the incident, she takes matters into her own hands with brutal and devastating consequences.

Although the twin genres mentioned above figure prominently in this disturbing tale, it feels reductive to pigeonhole it in either. Sure, the narrative arc the story takes closely follows that of the traditional revenge thriller, while the long, atmospheric shots of a sterile landscape, the macabre imagery of the savagery of wildlife and the staccato strings of the soundtrack replicate the aura of a horror with impactive skill.

But where Violation differs is in its stubborn adherence to actuality. The violence here is never glorified, fetishized or played for cheap thrills; instead, it’s filmed with suffocating claustrophobia and a depiction that’s extremely graphic but not gratuitous. The camera never cuts away, simply because Miriam can’t. It’s made all the more impactful due to the humdrum nature of the realism surrounding it, as well; the inane chitchat of the group is at times funny and charming, at others indicative of the small conflicts which pave the way for open hostility further down the line – and the incongruousness of the violence is all the more powerful as a result.

But while this incongruousness is one of the film’s strengths, it’s also one of its biggest weaknesses. Miriam’s transformation is handled without much in the way of expositional scenes and occurs without explanation for its sudden arrival, especially after the intervening period of time between the incident and its outcome. That’s especially true in the latter stages of the movie, where the logical setup of the preceding acts is tipped overboard in favour of a ludicrously deranged closing act which diminishes what has come before quite considerably. It’s a real shame that a film built on naturalistic dialogue and believable events gives way to the more extreme plot twists that traditionally define the genres it inhabits.

Greater care in the development of Miriam’s character, alongside an injection of more spice and less insanity in the movie’s denouement, would certainly have made for a superior end product, but it’s still an engaging and genre disrupting specimen as is. As a debut, it’s full of promise and if Sims-Fewer and Mancinelli can surpass the achievements of their first effort next time around, then a formidable directorial partnership may be in the offing.