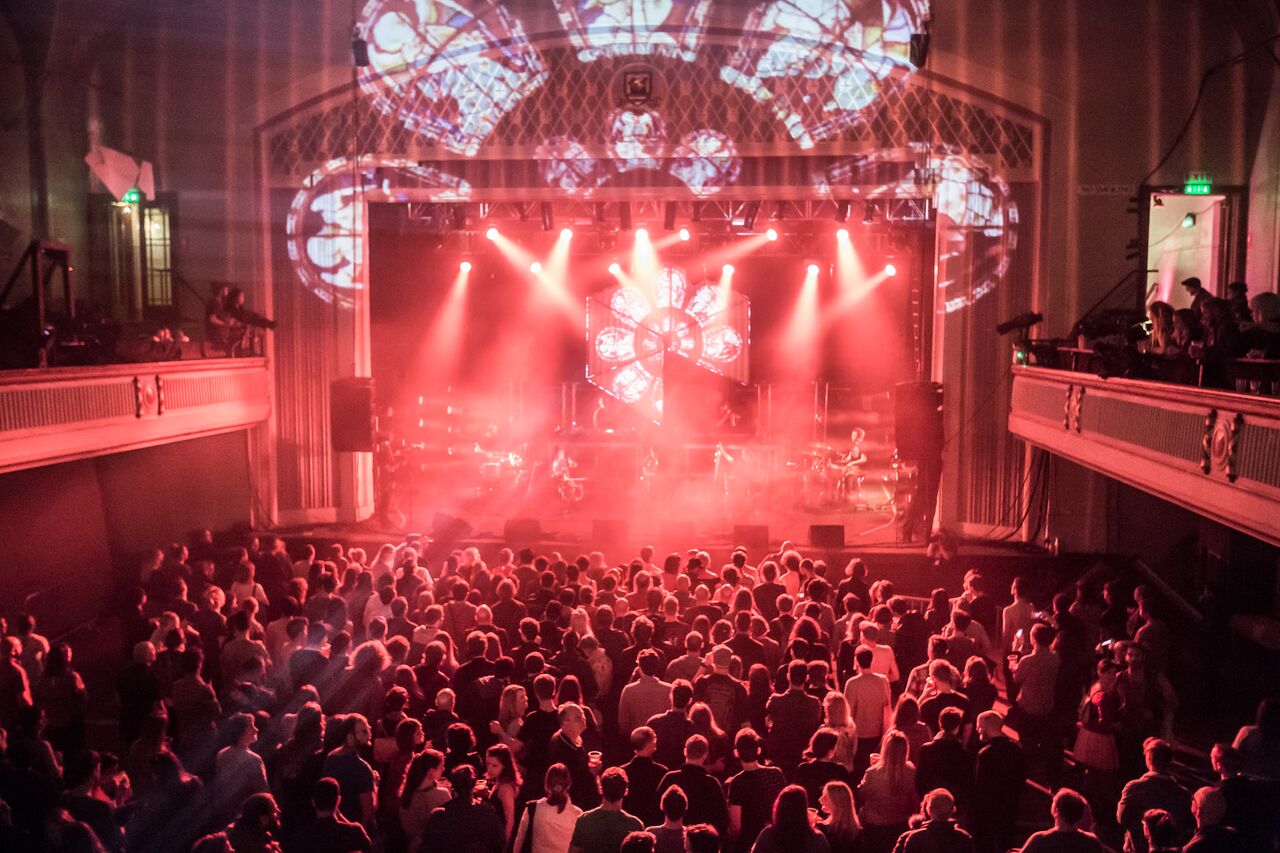 Festival aims to transform another disused space to highlight art, culture and performance in Scotland.

Hidden Door, Edinburgh’s ten day multi-arts festival, has now launched its 2018 crowdfunding campaign. They aim to raise £7,000 to transform another overlooked and abandoned space within the city.

Established in 2014, Hidden Door is a non-for-profit, volunteer-run festival which resurrects disused spaces in the capital. The project aims to restore forgotten gems by turning them into new and exciting places to discover.

Thanks to last year’s campaign, and those supporting it, the previously forgotten Leith Theatre has made a comeback. Gifted to the people of Leith in 1932, the theatre was for many years left to ruin. However, partly thanks to Hidden Door, the theatre is now back on the cultural map, and is now being used once again for Edinburgh International Festival.

This year, as well as the Leith Theatre, the project will focus on the nearby art-deco State Cinema. The cinema opened in 1938, but closed to films in 1972 and remained as a bingo-hall and nightclub until finally closing in 2004. This year’s campaign will aim at resurrecting this forgotten beauty. The festival will temporarily open up both of these buildings, using music, theatre, visual art, film, spoken word and dance to highlight the power of culture, creativity and possibility.

Supporters are being asked to help restore the spectacular art-deco cinema to its former glory. The festival wants to transform the space back into a fully-functioning venue with technical equipment, which is expensive.

Anyone interested in donating and helping give people the chance to delight in discovering the hidden secrets of these venues can expect a goodie for their generosity. Rewards include: your name on unique origami art, tickets, free food and drink, tote bags, VIP festival access, wonderful art prints and bespoke pin badges. Even one pound could help towards restoring these treasured buildings to showcase Edinburgh’s beauty and creativity.