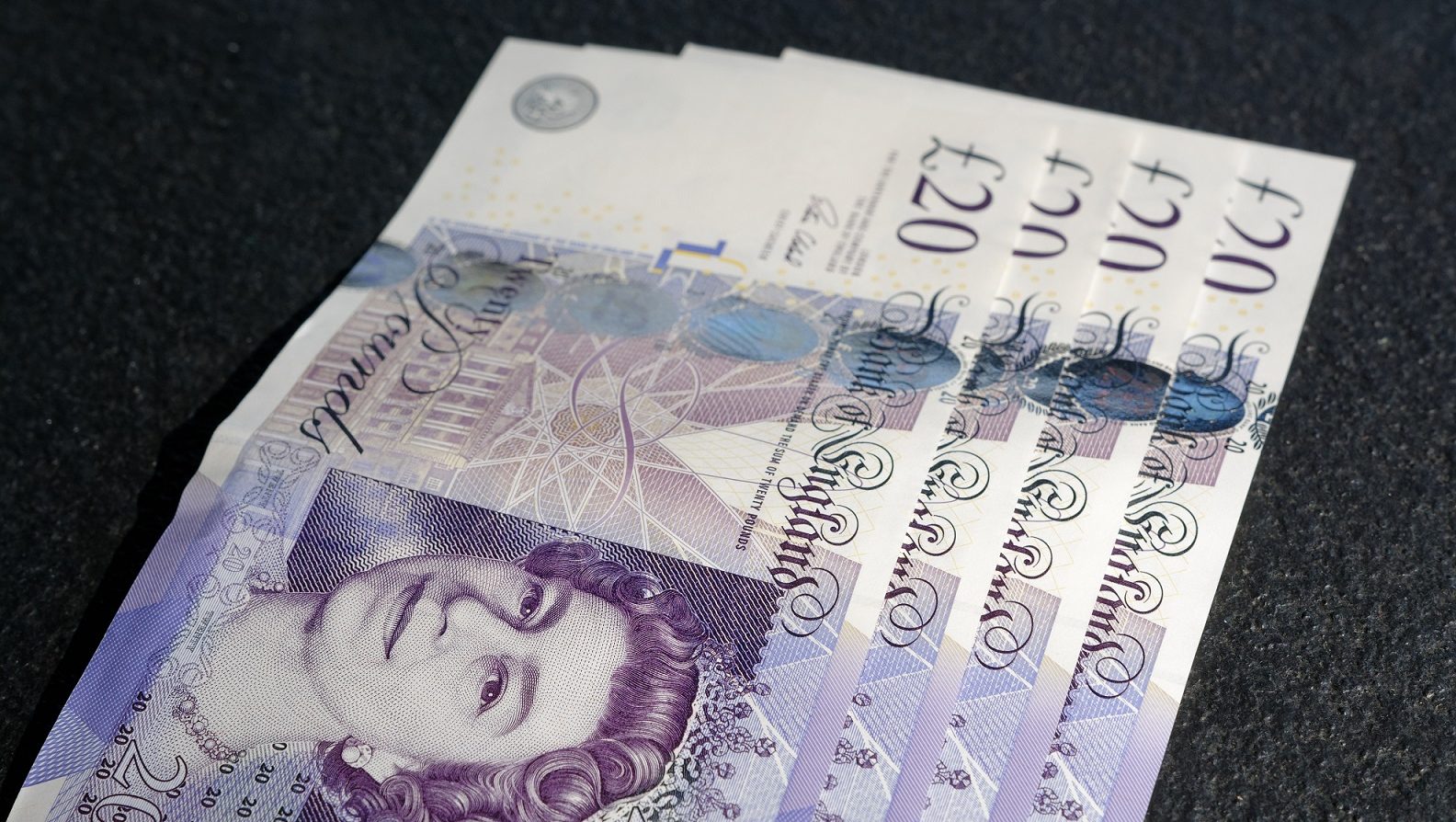 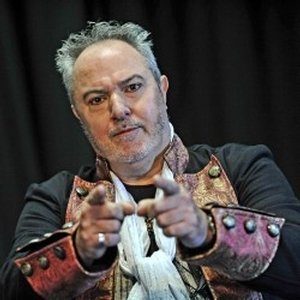 Your opportunity to showcase your work to venues, promoters, festivals and bookers globally. Hurrah! For a fairly substantial financial risk you can have your event listed in a 400+ page brochure alongside the other (roughly) 3800 events. On a double-page you sit alongside 23 other listings, assuming there’s no adverts taking up space. There’s also a website of course, and an app. So – for those reading this that don’t know the story from a producer’s point of view, let’s take a brief, simplistic look.

The first cost is registering your show or event. This is a standard cost of £295.20 if you make the “early bird” deadline or £393.60 if you don’t (that includes VAT). That figure is per event. Then you need a venue. Let’s assume you’re doing the whole Fringe season (you can obviously choose to do a week, a fortnight, etc). Most venues charge a fixed rent against a split of box-office sales at a 60/40 rate in favour of the company. But producers need to remember that venues charge VAT at 20% on your 60% of the sales.

Then there’s accommodation. This. Is. A. Big. Deal. There are specialist agencies that let flats. This year, I’ll share with you: I have a 4-bedroom flat for a rent of £4,800 – that’s pretty standard at present. So in our simplistic model, about £1,200 a bedroom is what you’d expect to pay. Who pays it? Well – the producer does. Now, many performers are actually their own producers, so those performers are footing the bill. If you’re bringing a theatre show, for example, you’re probably paying the lot – and you might also be paying your actors (though not everyone does or is able to).

Your only income is the ticket sales. If no-one comes to your show/event, you’ll owe the venue that fixed rent I mentioned earlier. For a 24-show run in a 60-seat venue your rent would be about £1500 (depending on the time of your event). Except there seems to be a slight trend at some venues to now base their 40% split on the assumption you will sell 40% of total capacity instead. That’s very different. A quick example: You do 24 performances in your 60-seat venue at (average) £10 per ticket. So your total liability is now £2304.00 (24 x 60 x £10 x 40% x 40%). That’s a bit different, isn’t it?! The Fringe Society suggests you assume you’ll sell 30% of your tickets. It can, of course, be less than even that.

There’s also something else to consider apart from the total costs, and that’s cash flow. Some venues, even if the rent is fixed, want that before the festival’s even started – and you don’t get your income from your ticket sales until late September or even October. Add that to your travel costs, posters and leaflets, and accommodation – all of which are payable before any shows start, and you can soon see it costs literally thousands of pounds to bring that event to Edinburgh, mostly in advance.

There are optional extras too – outdoor advertising sites, a publicist, or perhaps one of those adverts in the Fringe Brochure itself that I mentioned earlier.

The Edinburgh Fringe is “pay to play” at an extreme level. Who’s paying? The producers – and as I said earlier, those are mostly the performers themselves. So who’s taking most if not all the risk? The same people. Venues might argue they’re sharing the risk, and perhaps they are, but they have that minimum income remember. A producer/performer doesn’t.

Who’s benefitting financially? Private landlords, for sure, along with hotels, bars, pubs, restaurants and Edinburgh City Council. A quick reflection on those private landlords: it’s hard to blame them completely for providing supply where there’s demand but does it have to be that costly? Airbnb listings in Edinburgh have doubled since 2016. Their approximate 12,000 listings account for 1 listing per 42 residents. I personally rented an Airbnb near The Meadows out of Fringe season and enquired how much it would cost me to rent the 6-bedroomed apartment in August. I was quoted £10k. As an aside, 14% of those listings in Edinburgh are from “hosts” offering five or more properties. So someone’s making a buck!

My first Fringe was in 1987. Yes, I’m no spring chicken. I brought two shows to the Assembly Rooms, then only in George Street. We played The Ballroom (350 seats) and went home with a few thousand pounds in our pockets. Sometimes naivety brings rewards! You’d be very lucky indeed to do that now. Some producers can’t turn a profit even at sell-out as the costs have risen so much.

So why do it at all? Short answer – because not all the rewards are financial. You’re realising a creative idea in front of people. It can be immensely satisfying. The camaraderie can be fantastic. Plus I’ve had bookings come in for tours to USA, Hong Kong, Australia, New Zealand, Turkey, Costa Rica and many, many more as a direct result of being seen in Edinburgh. It can happen. So as producers we’re investing not just in immediate profit but in future possibilities – in life itself. We only get one.

In the end, life is about experiences, not money. It really does boil down to “art for art’s sake”. Still – if someone offers you a leaflet in the street – just take it. Even if you don’t go, you’ve given them a brief flicker of hope. You can’t live on hope, but it helps.