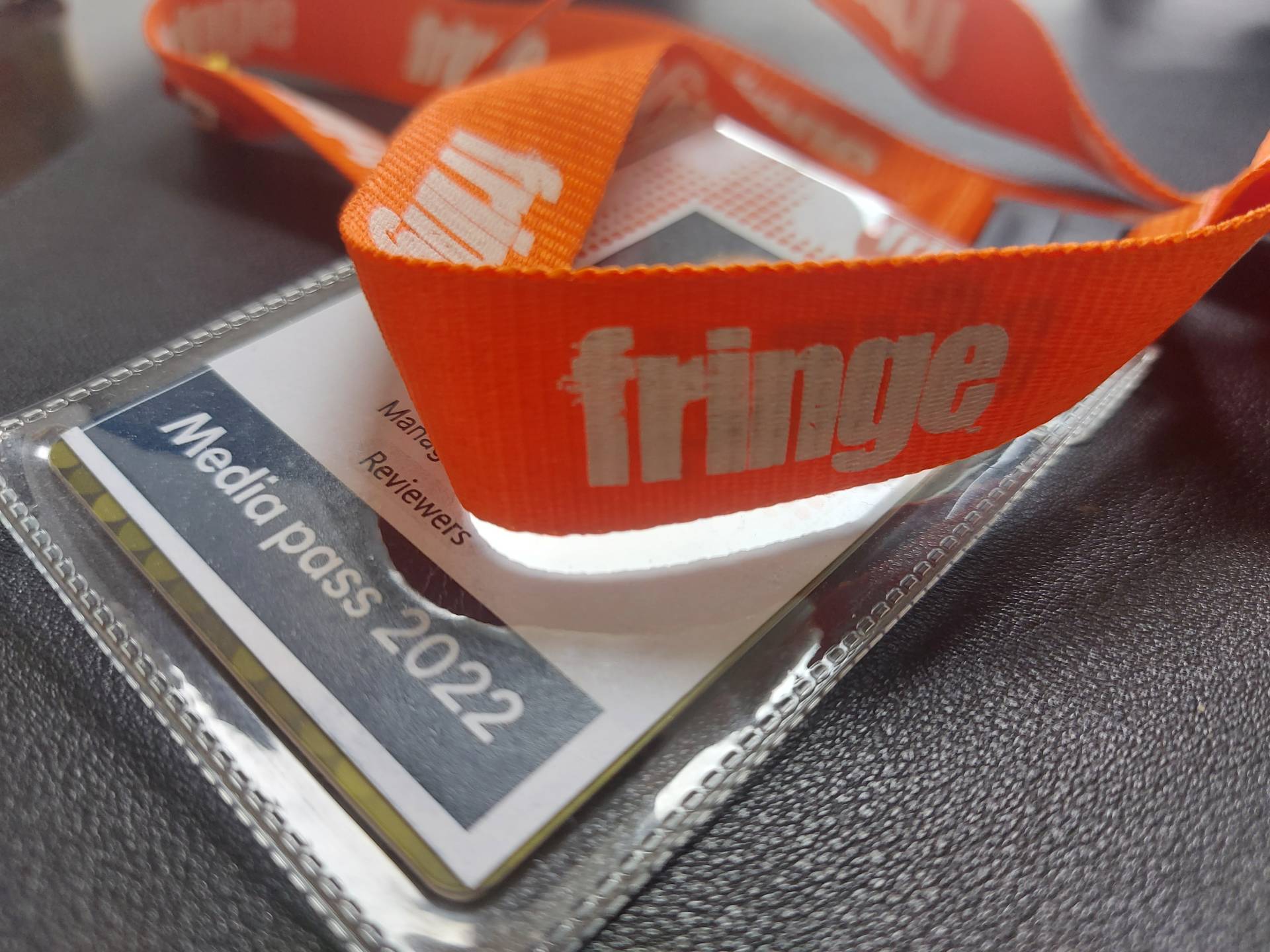 Towards a better reviewing culture

In 2019, after the Big Four bailed out The Scotsman’s Fringe coverage on the eve of the festival, Nica Burns used her awards dinner speech to propose a summit on the future of Fringe media.

“We can’t come back … without having done everything we possibly can to ensure the long-term critical coverage of the Fringe. What happened at The Scotsman was more than just a warning. The time for moaning is over. We need to take action. I’m calling for a summit to address the future press strategy for the Fringe. If sponsorship is the answer, if money is to be found, we must find it.”

The summit never happened. COVID can’t be blamed; it was slated for Autumn 2019.

We now see the result of that – in continued complaints from performers that they can’t get reviews, in observations like this one from Lyn Gardner in the Stage and in the struggles of organisations like our own to justify the personal and financial cost of a continued presence.

There have been tactical interventions. We now know that some journalists from some publications were found accommodation by the Fringe Society via a link up with Edinburgh University.

Broadway Baby, historically the Fringe’s most prolific reviewers, refused to participate in the Fringe Society’s Meet The Media event in protest at the favouring of national media over Fringe specialists. While that was not an action we took ourselves, it’s a stance we respect.

Fringe participants can judge for themselves whether the homing of selected press is a worthwhile endeavour for the Fringe Society to be pursuing. But observe the media landscape…

There are those of us who do our utmost to give every performer at the Fringe a fair bite of the media cherry. We show up for performers at Meet The Media. We make ourselves available through social media to give advice. We direct our writers to forgotten shows. We get to every corner of the Fringe we can.

There are others who are conspicuous by their absence at participant events and spend the majority of their time at Pleasance Courtyard and Summerhall.

Who is more in tune with what the Fringe purports to be? Who does the Fringe want to support to be here and why?

Moreover, why are we still in a situation where performers are complaining about lack of media coverage?

There are 3000 shows. There are way more than 3000 reviews written. In figures that used to be calculated by The List, there were 4,878 reviews written by the leading publications in 2019, not counting the dozens of smaller, independent outlets and solo reviewers. What we have is not a critic shortage, but critics flocking to the same shows. While no-one would want to compromise any publication’s editorial independence or their right to comment on any year’s talking points, what are we doing to incentivise a broader spectrum of reviews? Why has no-one approached me, or, as far as I know, fellow online editors, with a serious proposition on how this situation can be resolved?

For example, for a tiny fraction of what gets spent on Fringe PR each year, I could assemble a first class team of writers and commission them to review specific shows, the ones that actually need reviewing, instead of having to rely on our volunteer writers’ goodwill to choose an unappreciated show over something they’ve heard all about and want to see for themselves.

I am serious about what The Wee Review do. This is not a jolly for free tickets and a booze-up in the Loft Bar. It’s hard work, currently undertaken at our own expense, because we want to make a difference. In 2019, we were the second most prolific reviewers, behind only the subsidised Scotsman, doing over 700 reviews. We’re operating at around half that level this year because that effort can no longer be justified. That’s 350 performers that aren’t getting coverage, not because we won’t, but because we can’t, not without better support. That means money and it means greater respect.

I am therefore picking up from Nica Burns’ 2019 speech. I raised the point at the Fringe AGM and await a fuller response than was possible in those confines. I am asking for the summit that never happened, I am asking for the strategy and sponsorship that was suggested and I am asking for 20th century pre-conceptions of how Fringe media works to be left at the door. Dare I say it – I’m asking for the unthinkable to be thought, that maybe The Guardian doesn’t love the Fringe as much as the Fringe loves The Guardian. Maybe we poor relations of the Fringe reviewing fraternity need to be more lovingly embraced before we reluctantly have to depart too.

A quote from Kate Copstick in Broadway Baby’s Meet The Media statement struck a chord with me this year: “Someone, somewhere, has to start just saying no”. Until there is a sensible, forward-thinking solution on how we progress Fringe media, no is now my default answer.