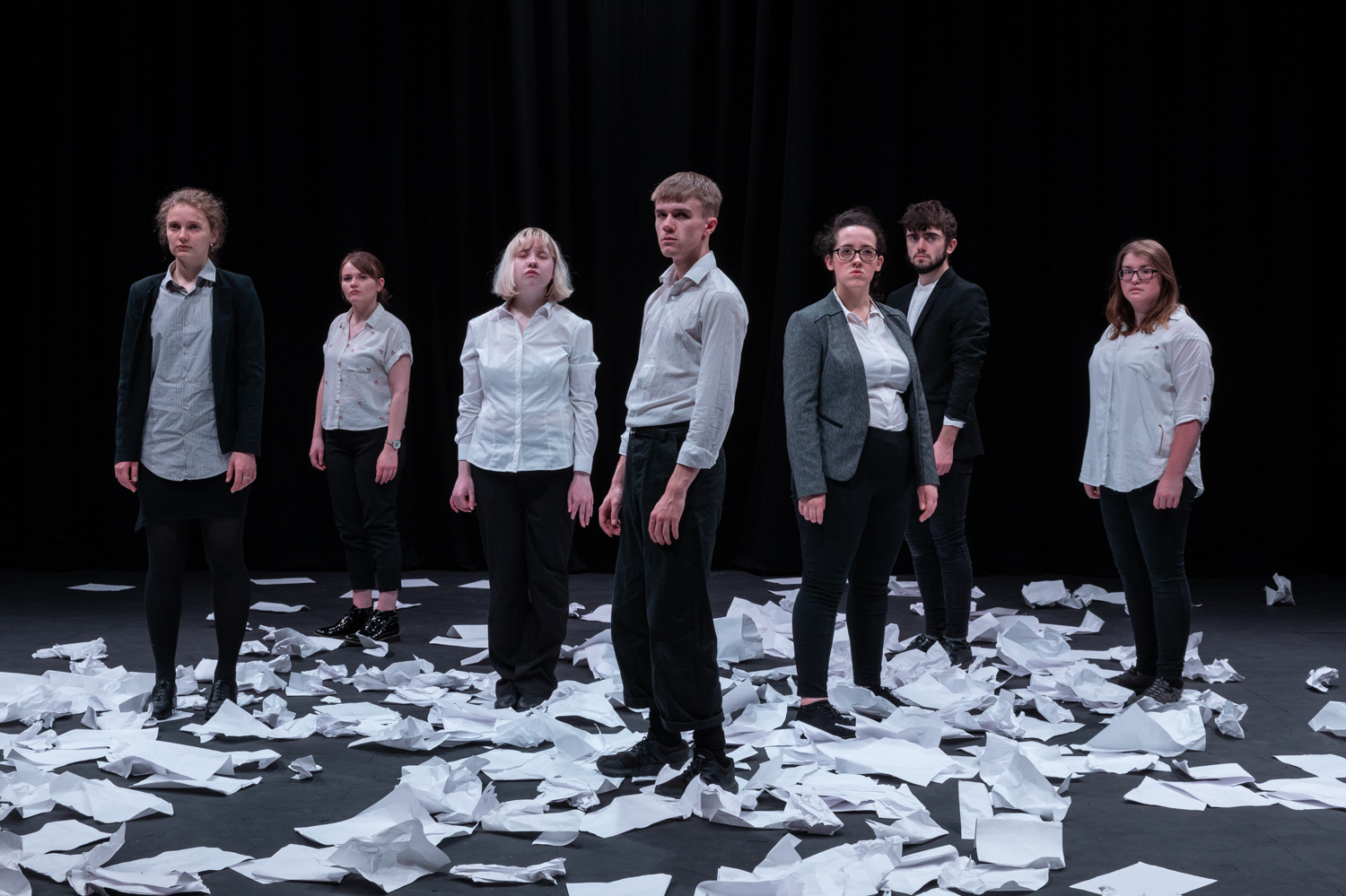 Multi-arts festival returns to Platform in Easterhouse for another year

Multi-arts festival Outskirts returns to Platform in Glasgow on Sat 27 Apr for its eighth year. The programme features 30 artists performing a wide range of work.

Highlights include the return of Easterhouse Conversation, a project now in its fifth year, which sees artists collaborate with local residents to create songs about their lives. This year it is Suzanne Rodden and Lewis Cook of Free Love (formerly Happy Meals) and Eilidh Rodgers of Sacred Paws who will collaborate and perform a brand new, unique composition. They will meet and chat to KOR records, The Boys (a band of local young people), members of Platform’s Singers choir group and Platform’s Nu Gen and Art Factory groups, as well as members of the general public.

Cross-art immersive installation, Timefield, will feature new artwork by Ian Cameron, Kate Clayton, Frank McElhinney, Annie Peel, Lesley Wilson and John Wills. It weaves together stories of memory and forgetting, of nature and ageing and draws attention to the fragility of humanity as an integral part of nature. Clayton and Cameron will also perform a reading of Lesley Wilson’s The Land That Forgot.

On the theatrical side of things, The Guitar Man will makes its UK premiere at Outskirts. Weaving text, song and silence, it traces the delicate balance between loneliness and longing, as it follows a man making his living singing the same songs day after day on the edge of town. Platform Young Company will also perform Shaking The Habitual, recently seen at the Traverse’s Chrysalis Festival. A devised performance, it uses movement, text and sound to interrogate and interpret the current political and social climate.

Glasgow based artist Jessica Higgins will debut a performance titled dedications which explores her interests in the nuances of performance and the “dedications” featured in radio programmes. Live artist Lucy Hutson’s Bi-Curious George and Other Side Kicks will see her join with her dad Addrian to reminisce about his time as a Punch and Judy man.

In The Corner of My Mind There Is A Small Boy Dancing is a new dance show by a big man who cannot dance, while David Sherry’s new performance will continue his reflection on cultural codes, asking questions of basic learned behaviours: What is work? What is success? What is respect? What is a living? What is happiness?

Matt Addicott, Platform’s Performance Programmer said, “2019 marks our eighth year of Outskirts and we’re proud to be bringing another fantastic event to people in and around Glasgow. The programme is packed with quality, we have lots of brand new pieces being shown for the first time and the chance to take in a wide range of art forms all in one day.”

Food will be supplied via a pop up from Dennistoun Bar-B-Que with the Platform café bar also serving food and drinks.