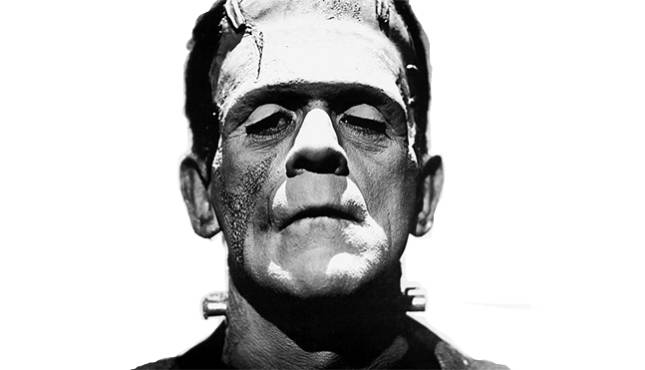 Frankenstein at the Fringe

200 years after the book was first imagined, we walk you through some of the adaptations of <i>Frankenstein</i> coming to the Fringe.

One of the most influential books in English literature’s history is due a birthday soon. First published in 1818, it has been nearly 200 years since Mary Shelley’s Frankenstein came to be. It has since taken the world by storm, entering the popular imagination in films, theatre, and many a halloween costume. Frankenstein is arguably one of the most recognisable names in English Literature, and in 2018 people everywhere will celebrate two centuries since it first entered the the world.

This year is an important year for Mary Shelley fans too. The idea for Frankenstein came to her in a “waking dream” on 16 June 1816, making this year the bicentennial anniversary of the monster’s conception. Plenty of arts organisations are making moves to mark it. Elle Fanning, who starred in Malificent with Angelina Jolie, is due to appear in a biopic about Mary Shelley’s relationship with the poet Percy Bysshe Shelley later this year. Sophie Turner will play the young writer in a separate, and reportedly more contemporary, adaptation. Literary organisations everywhere have started launching exhibitions and prizes due to end in 2018.

This is a good year to reimagine the classic gothic monster, and a lot has changed since that fateful summer in 1816. The rise of digital has changed our lives exponentially. Where the Shelleys kept a shared paper diary, now we are immersed in lifestyle blogs all over the internet. With mobile has come something to read everywhere we turn.

The Victorians were fascinated with electricity, which had only just been invented, and Frankenstein was apparently first imagined after an evening of telling ghost stories and imagining re-animated corpses. A number of plays at the Edinburgh Festival Fringe will look at this connection, exploring what Frankenstein might look like in our much more technological world.

Shade Theatre has interpreted Shelley’s eccentric scientist as a computer programmer who attempts to redeem himself after crashing the stock market. Their monster is AI, a pretty timely choice in a world where bots can now write poetry and post it to twitter. ADAM – The Modern Frankenstein should be an interesting look at whether computers can think for themselves, and what that could mean for humanity.

Live streaming is big at the moment, which the Edinburgh Digital Festival will tap into by resurrecting the National Theatre’s live broadcast of Frankenstein. The original live show was filmed in 2011, where it sold out at the National Theatre and was viewed by over half a million people all over the world. Audiences will now be given a second chance to see the acclaimed production, which boasts amongst other things direction from Danny Boyle and an award-winning performance by Benedict Cumberbatch as the creature.

For more classic versions of the story, Canny Creatures & Fringe Management and The Provisional Players have both brought productions more faithful to the novel. Each version hints at their own different but equally interesting angle. Canny Creatures will focus on the battle between man and monster in Frankenstein, while the Provisional Players’ Frankenstein: A New Play look at the guilt that haunts Frankenstein after first creating and then abandoning his creature.