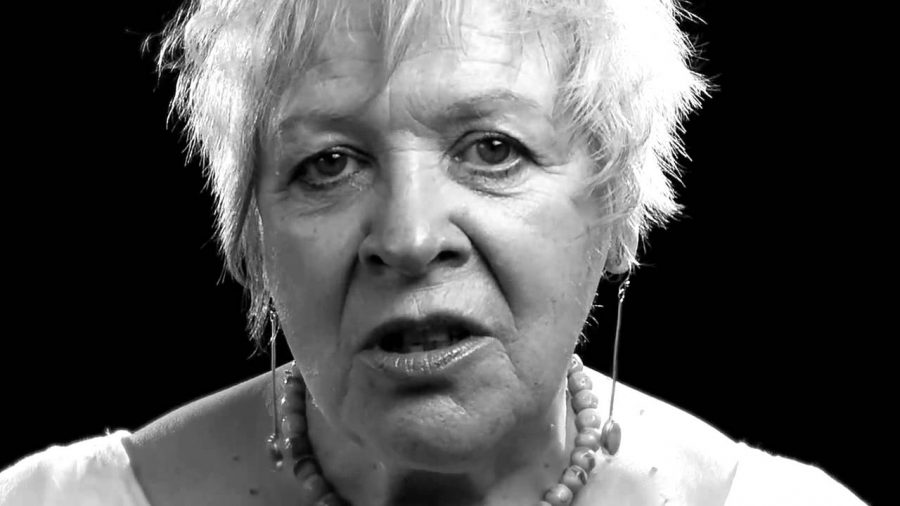 Women Poets at the Fringe

After two years of gaining momentum at the Fringe, women poets are bringing more class acts to the festival.

Female performers have gained real momentum at the Fringe in recent years. 2014 was heralded as the year that feminism came to the festival, with numbers of female comedians leaping up by 60%. Last year Engender and The Young Women’s Movement launched #FeministFest, which made a concerted effort to promote women performing at the festival. This year feminism remains topical in the media, so it is worth noting the performance poets shaking up the mostly male-dominated arena.

Two literary giants grace the Fringe this year as Poet Laureate Carol Ann Duffy and previous Scottish Makar Liz Lochhead bring two double acts to the festival. Each will collaborate with a musician, bringing the lyrical and rhythmic elements of poetry to the fore. Duffy and John Sampson make a formidable pair after their sell-out shows in 2015, where they combined period instruments with choice poems from Duffy’s career. Lochhead will bring a more contemporary edge with Steve Ketley, who accompanies her on the saxophone in A Show of Two Halves (Somethings Old, Somethings New).

Another show making its return to the festival is Other Voices: Spoken Word Cabaret. Headed by the artistic director of Spoken Word at PBH’s Free Fringe, Fay Roberts, the group showcases an array of female poets from all over the world. They last appeared at the Fringe in 2014, when Roberts cited a Facebook post as inspiration for the project. In response to a friend asking “where are all the women [poets]?”, Roberts has cast a limelight on the vast talent on offer. The BBC Slam Champion 2013, Sophia Walker, made an appearance at the last event, so we can surely expect a fine cabaret of poets this time round.

Roberts will also be bringing her solo show The Selkie – A Song of Many Waters. The selkie is a version of the mermaid that makes frequent appearances in Scottish and Irish folklore. Half-seal and half-woman, the selkie often comes ashore to shed her skin and walk on-land. Her skin is traditionally stolen by a fisherman, who will then take the selkie as his wife. The selkie is a popular image in feminist writing, and Roberts will no doubt make a great addition to this canon. Her show hints at a selkie indignant at her fate and whose poetic voice is impacted by her imprisonment out of the water.

A Word in Your Shell-Like also takes inspiration from the sea. Edinburgh-based JL Williams and Georgi Gill will use poetry to emulate the Edinburgh Drawing School’s Beached art installation. This will be the first time that the pair perform together, although they already work in the same building at the Scottish Poetry Library. They will perform as part of Words & Ears, a popular poetry night visiting from Bradford-upon-Avon for one night only.

Finally, the East Lothian independent bookshop Bowdy Kite Books presents a curated body of Scottish female poets in Women Speaking Their World. Among them will be Hannah Lavery, the Creative Director of CoastWord Festival, and Nadine Aisha, whose recent debut pamphlet Still has been heralded by Adele Patrick as “an incisive, insightful conjuring of the worlds of women”. This group will prove an exciting glimpse at some of the emerging poets on Scotland’s literary scene.