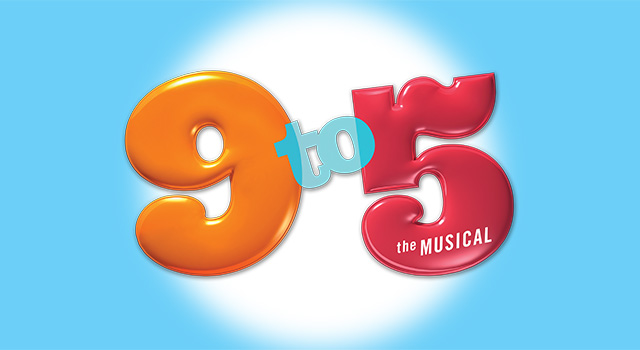 Will leave you on a high

The Royal Conservatoire of Scotland Productions present the Scottish premiere of Dolly Parton’s 9 to 5 as part of their 2016 season. Based on the 1980s cult classic movie of the same name, 9 to 5 is the story of three female co-workers as they try to take down their sexist, chauvinistic boss. Celebrating the power of working together, overcoming the odds and female empowerment, this witty musical features original numbers from Dolly Parton’s Oscar, Tony and Grammy nominated score including Backwoods Barbie, Shine Like the Sun and of course 9 to 5.

Richard Evans fantastic “checkerboard” set is integral to the production and even Dolly Parton makes an appearance through the powers of multi-media, setting the scene that this is 1979 when disco is the hottest thing. The production starts large with the fantastic opening title number and just gets bigger and better as it goes on.

It’s a slick show, superbly directed by Ken Alexander, with some jaunty choreography from Paul Smethurst. This ensemble work as a team with some fantastic singing and dancing from a talented group of young performers, consisting of fourteen girls and five boys. A live band, hidden from view, is also very much part of the show.

The four leading roles are shared between a rotating cast. There’s some outstanding performances from Genevieve Clarke as Violet Newstead; Isabella Ward as Doralee Rhodes; Jamie Shriner as Judy Bernly; Victoria Whistance-Smith as Roz Keith; and Ciaran Walshe as Franklin Hart Jnr. Keep an eye on these names, they’re destined for big things.

It’s a lively, upbeat performance and lots of fun, that is worth spending 2 hours 20 minutes watching. The audience all leave on a big high.