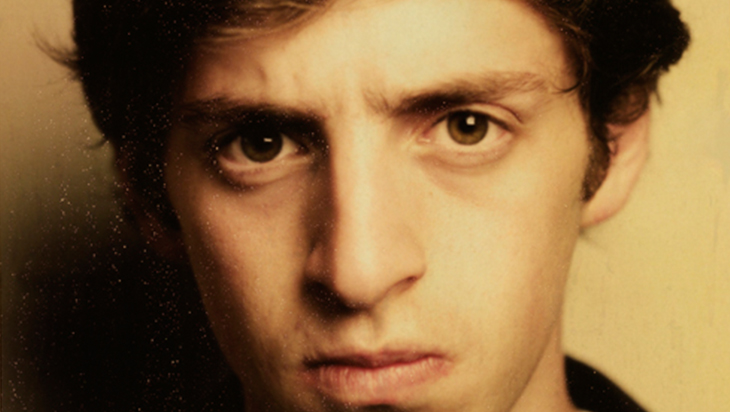 Alex Edelman
Everything Handed to You

[Rating:4/5] A natural, talented comedian with excellent pace, stellar timing; just good at what he does on stage.

Alex Edleman returns to the Edinburgh Festival Fringe with his new show, Everything Handed to You. Any doubts about Edelman’s age in relation to his life experience are put to rest as the audience is captivated for the next hour. The mostly middle-age audience is a bit slow warming up to the American initially, but he quickly wins them over. Several times during the show the audience are crying with laughter. There is an excellent balance between the jokes being funny and playing on the cultural differences of being an American in the UK.

The well-travelled Edelman is mature beyond his years with his thought provoking observations. He covers a broad range of topics in his hour from the world’s most popular song, pedicure shenanigans, family to culture. The stories about his brothers are endearing and engaging; really painting a picture of their hilarious sibling dynamic. As the audience leaves the venue Edelman shakes everyone’s hands and thanks them for coming; a refreshingly humble attitude for a performer that has everyone walking away with a smile. He’s a natural with excellent pace, stellar timing; just good at what he does on stage. Edelman comes across as very likeable and easy to relate to with his boy next door look and charming, conversational style.

Edelman is a talented comedian just starting off what is sure to be a bright career. His obvious enthusiasm for performing is contagious. This is his second go at the Edinburgh Festival after impressively selling out shows last year and again this year. It’s only a matter of time before he starts selling out the big venues.