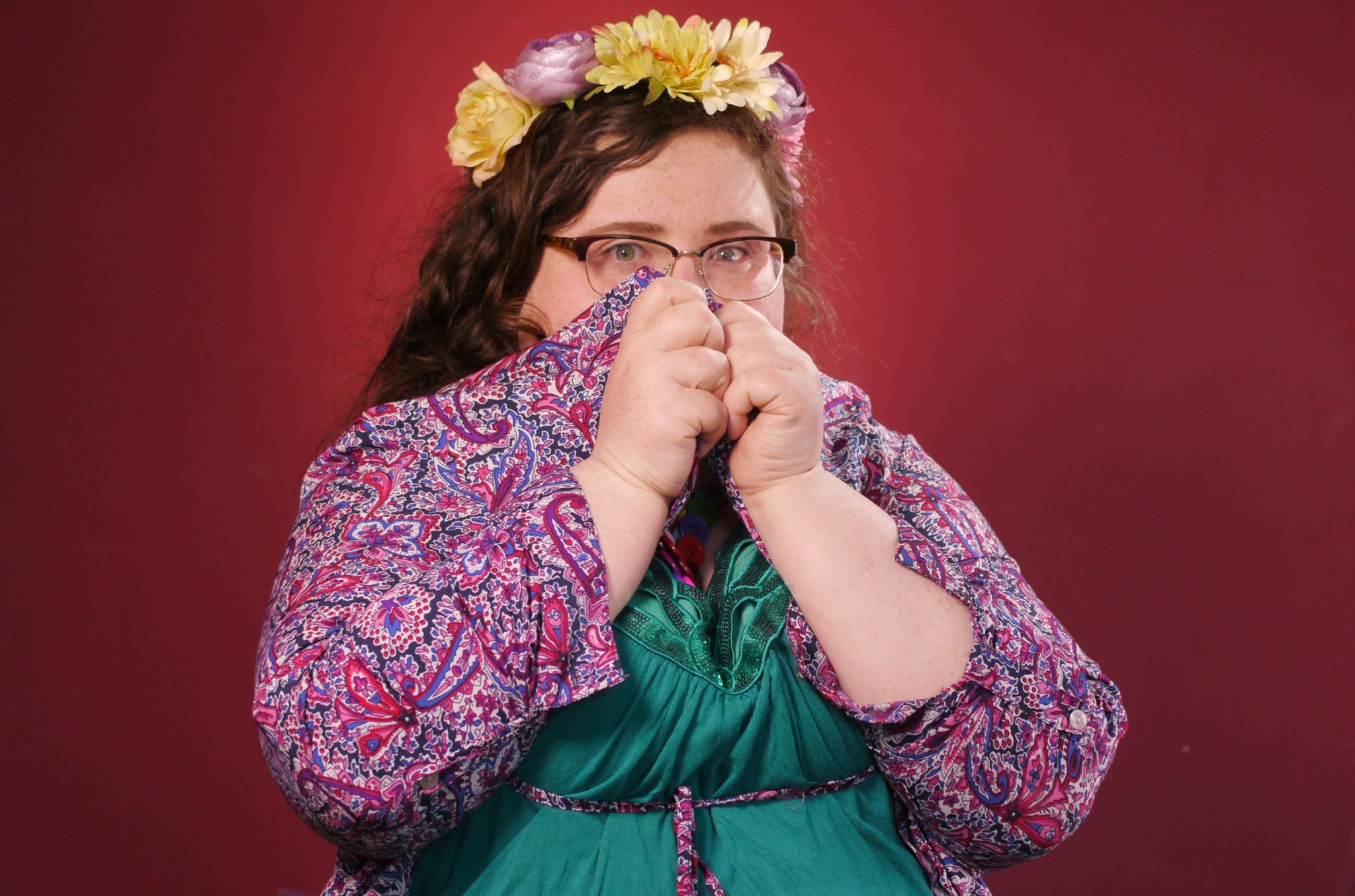 Feminism, religion, politics and music festivals are all played for laughs in Spittle's stand-up

Alison Spittle enters the stage to the strains of ‘Proud Mary’ and takes her place in front of a piece of homemade art featuring cardboard, cornflakes and wool which must be seen in person to be fully appreciated. This last-minute addition was prompted by a bit of Fringe-related delirium and an over-purchase of cereal. Mother of God is loosely based around Spittle’s failure to play Mary in the school nativity and is an enjoyable, meandering hour of diverting comedy.

Despite her strong Irish brogue Spittle informs the audience she was actually born in England and when she first went to school in Ireland she sounded like a mini Danny Dyer. Her headteacher took an instant dislike to the comic because she was “a confident little English child,” and used to sit naughty boys next to her in class as “punishment.” Spittle is full of great craic so you can only imagine these naughty boys had a great time in her company.

The show features musings on what an Irish Love Island would look like, having an early interest in politics and the joys of crying in a sleeping bag. The funniest part of the performance involves a trip to the now-defunct Oxygen music festival in Ireland which will resonate with anyone who has a disastrous festival experience in their past. If you’ve never been to the festival, Spittle describes it as “like the Fyre Festival if the Fratellis had headlined.” A short-lived romance and a shoe substitute made from plastic bags lead to an eventful weekend and a touch of trench foot.

Spittle’s material is frequently really funny but has a tendency to go on tangents which don’t always successfully pay off. While the set tackles some fairly big themes – religion, politics and feminism it’s all told through a narrow lens of personal experience so the material doesn’t always fly. She is a confident performer who is an excellent storyteller but a mid-show diversion causes a missing piece of the narrative which fluffs the ending slightly. Spittle’s show is a great way to spend an hour but needs a little polish to push it to the next level.