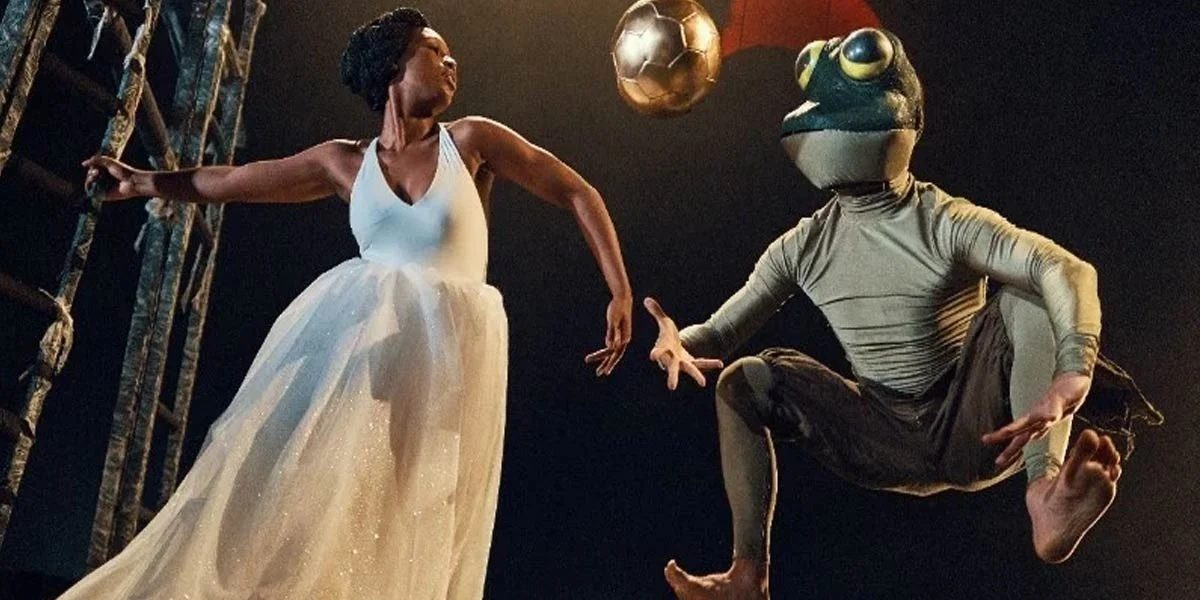 There is magic in the air at the Festival Theatre as balletLORENT take their audience on a journey through books, dreams and fairy-tales in a theatre which, like so many others, has suffered so much in the last 18 months.

It feels like everyone needs this – a little moment of fantasy in a world filled with troubles. And as Jub, beautifully portrayed by Benedicta Valentina Mamuini, starts spreading her magic it is easy to forget everything that has been going on and once again remember the joy of theatre. In The Lost Happy Endings it is also the joy of theatrical collaboration as a story written by the former poet laureate Carol Ann Duffy, and narrated by Joanna Lumley, is lovingly transformed into a piece of dance theatre by Artistic Director and choreographer, Liv Lorent.

The dancing is not necessarily complex or challenging, but this is more a lesson in telling a story through movement than intricate dance steps. A wonderful lesson it is too, as dancers take on the roles of fairy-tale characters and woodland animals. Particularly effective is the stick insect, played by Virginia Scudeletti, who is reminiscent of the dancers in Cats in her ability to so perfectly replicate animalistic movements.

Twice during the production the moon transforms into a cinematic projection of children reading the endings of books and their reactions. Unfortunately this adds little to the production. Instead this decision even causes the performance to lose some of its magic as the audience are taken away from the fantasy land of Jub and her sack of happy endings, and back to reality.

However, there is no denying the fun of the production. With a spellbinding score from BAFTA-nominated composer Murray Gold, Duffy’s poetic prose, and some clever use of scenery and props (the plastic sheeting used for the mist is particularly effective) balletLORENT have created a lovely family friendly production. Although a little twee, The Lost Happy Endings has everybody smiling as they leave the theatre.